One of the countless elements that make DC’s upcoming Suicide Squad movie so anticipated is the music that will compliment the worst heroes ever. Of course, we have been treated to some great songs such as Queen’s Bohemian Rhapsody or Sweet’s Ballroom Blitz, but what about the film’s official score? Well, thankfully Academy Award winning composer Steven Price (Attack the Block, The World’s End, Gravity, Fury) was hired to compose the score for David Ayer’s film, and it looks like the tracklist for his score has been released.

Warner Bros. Pictures and WaterTower Music revealed the official tracklist for Suicide Squad: Original Motion Picture Score. The album will be released on digital platforms such as iTunes and Amazon on August 5, coinciding with the film’s official release. Physical copies will be available a week later on August 12. Here are the official track titles: 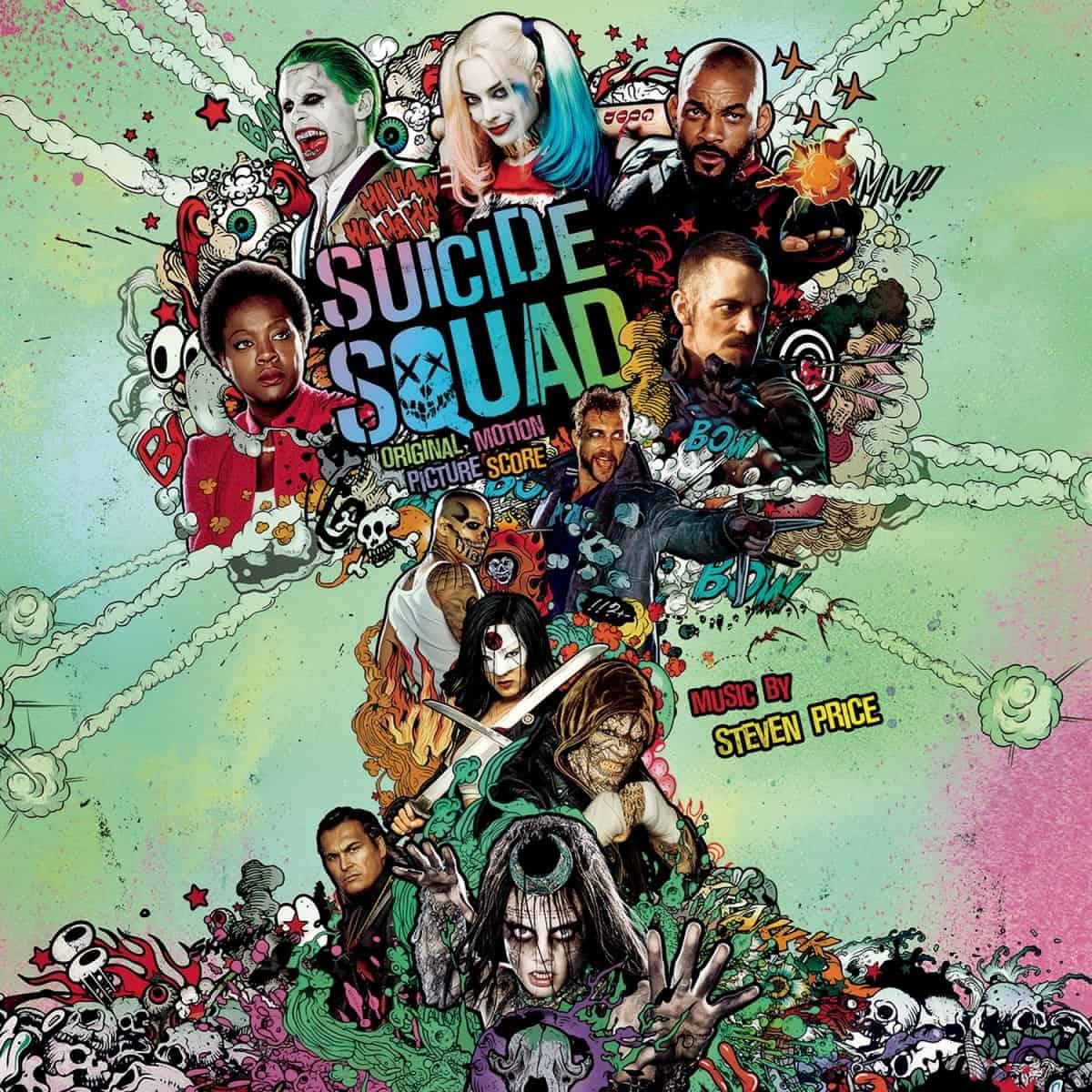