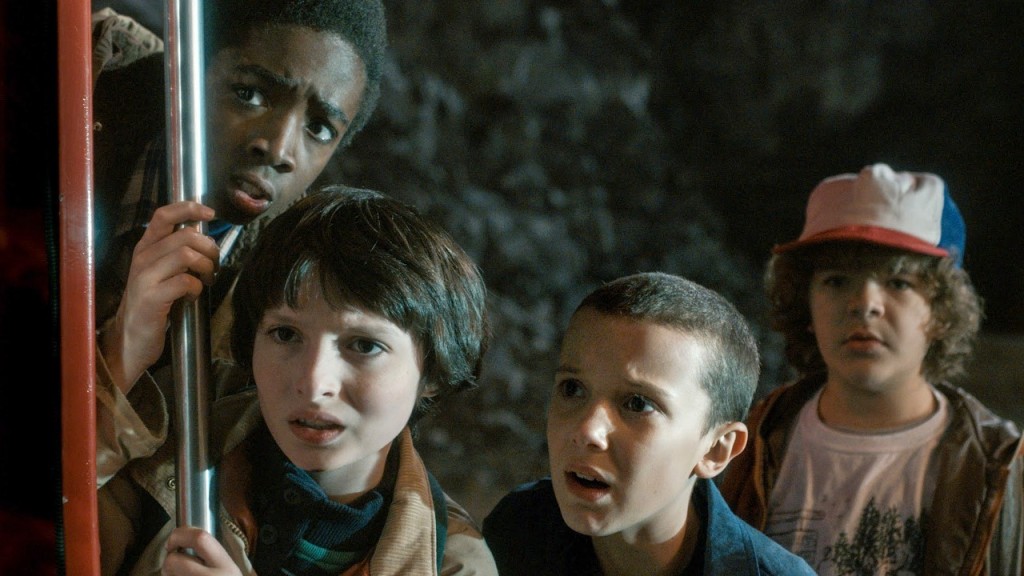 Netflix has done it once again. The original series Stranger Things has become a massive hit amongst fans, critics and is the talk of the Internet. While the series is only eight episodes, it has become one of Netflix’s biggest successes to date.

Netflix does not track viewership numbers like typical cable programming would, the service is based on subscriptions, opposed to traditional ratings. SymphonyAM, a startup company, has become known for calculating Netflix’s programming information and ratings. SymphonyAM released a report to Business Insider and projected that around 8.2 million people watched Stranger Things in the first 16 days it was available on the streaming service. Things continued the binge-watching tradition that Netflix has become known for, releasing the full first season at once.

If these numbers are accurate, Stranger Things passes many Netflix Marvel shows including, Daredevil and Jessica Jones. Things already passed House of Cards and Narcos when it comes to viewers. While Stranger Things has become a cultural phenomenon, it’s not the top show on Netflix. Holding that title for most estimated viewership goes to Fuller House and the Netflix original series Orange is the New Black. Fuller House was released in late February of this year, a new season of Orange is the New Black just debuted on Netflix this summer.

No official announcement has been made regarding the second season of Things on Netflix. Fans have been debating online about if the show should continue to focus on the main characters from season one or move towards an anthology series like that of American Horror Story on FX.