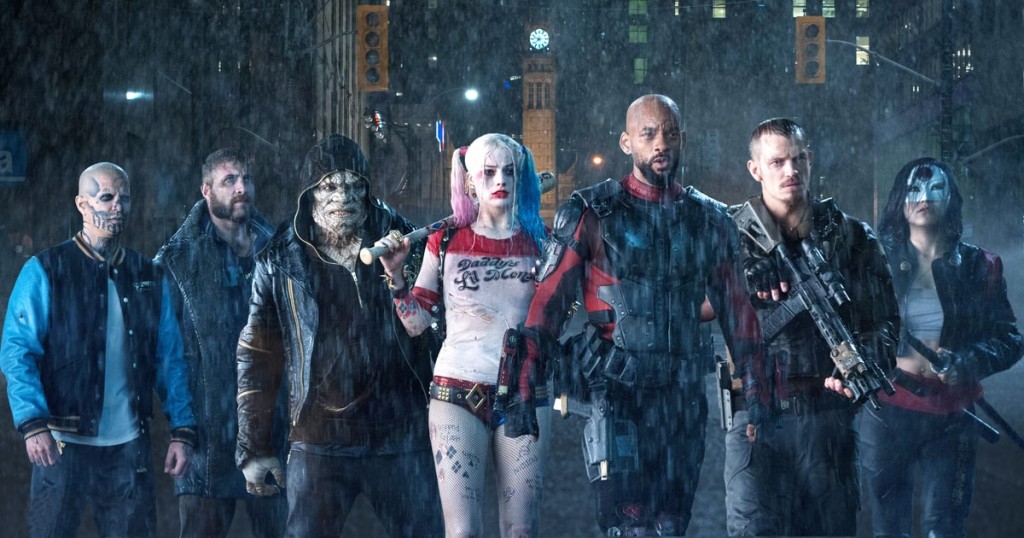 The bad guys of Suicide Squad at least got a good soundtrack. And it seems most people agree, as it reached #1 on the Billboard 200 chart last month and is now the first soundtrack of 2016 to attain Gold status.

Kevin Weaver, EVP at Atlantic Records broke the news on Instagram, congratulating the album for reaching this milestone from the RIAA. A certified Gold status means that the soundtrack has sold over 500,000 copies. As Weaver notes below, that’s a huge achievement for a soundtrack that’s only been out for 6 weeks.

Personally, I thought the soundtrack was vastly better than how the music was mixed in the actual movie. It has some incredible tracks, including the huge hit “Heathens” from twenty one pilots and a cover of “Bohemian Rhapsody” from Panic! At the Disco. There are 14 tracks in all, and you’ll find some of the songs from the trailers in here as well, like Grace’s “You Don’t Own Me (feat. G-Eazy), an impressive cover that came out just last year.

In other Suicide Squad news, the film has gone on to gross $720 million worldwide, which is definitely short of my own prediction of the film reaching $800 million. Still, that’s good news for a movie with a reported production budget of $175 million, which isn’t far from the budget (and returns) of Marvel’s Guardians of the Galaxy.