With a new trailer out and Batman v Superman slowly creeping out of theaters, Suicide Squad is getting closer and closer to its release date. Merchandise for the film is currently being unveiled in waves and if  you wanted the Suicde Squad to be in your life for more than just a 2 hour or so movie, then you’re in luck. Barnes and Nobles will be releasing a 16 month calendar that leads into 2017 on July 15th, 2016 just before the release of the film.

The calendar cover gives us a new look at Task Force X and they’re joined by The Clown Prince of Crime. Check out the cover of the calendar below and if you’d like to purchase it click here! 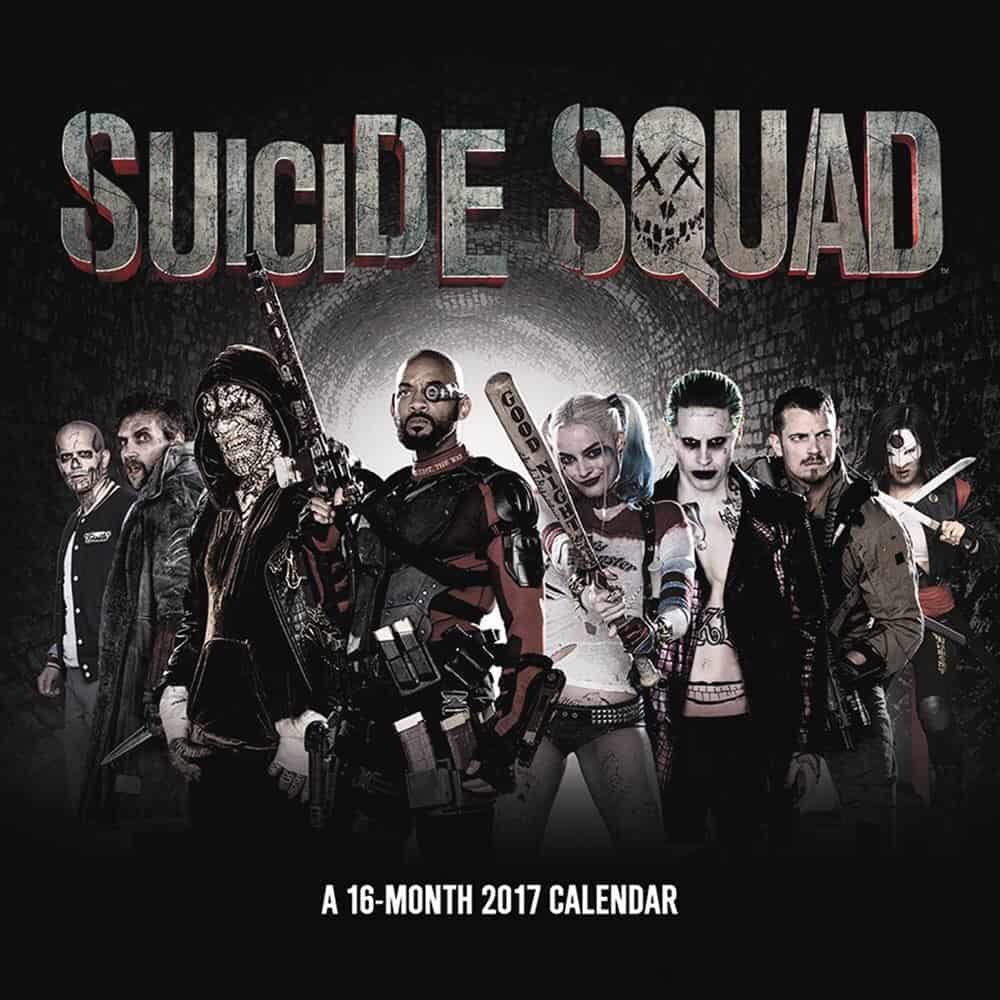 What do you think about the calendar? Are you excited for Suicide Squad? Sound off in the comments section!