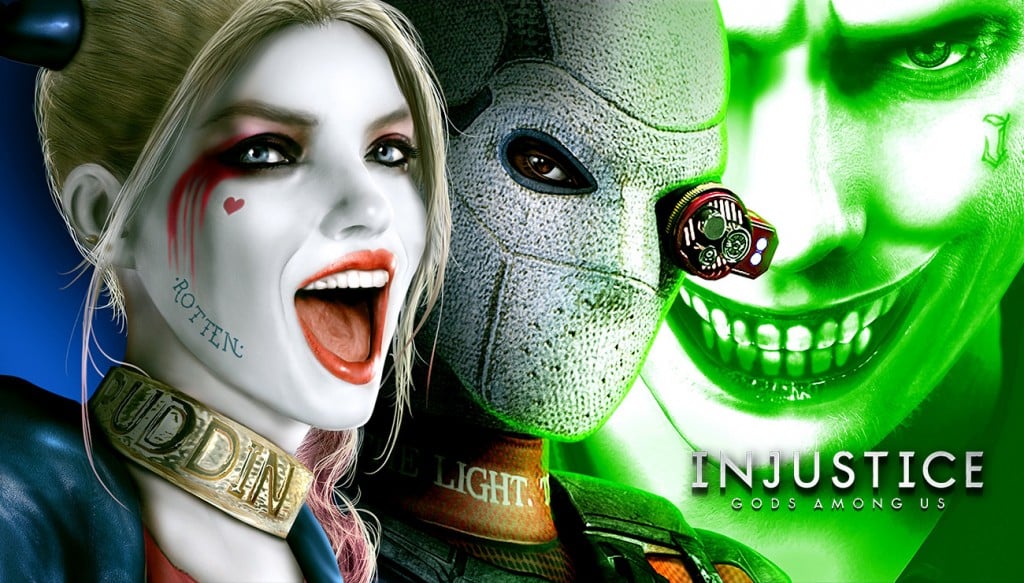 Injustice: Gods Among Us has been a very popular property for Warner Bros. and DC as a whole. Whether it is through the comic or the games, fans have really responded to it quite well. And now, in the mobile version of the game, new characters based off of the Suicide Squad film have been added just in time for the movie’s release this weekend.

Deadshot headlines the new character additions from the new film, whereas the Joker and Harley Quinn are both updated with skins based off of their appearances from the movie as well. You can download the Injustice: Gods Among Us app from both the App Store and Google Play now. Perhaps you can play the app while in line for the new Suicide Squad movie this weekend. It’s sure looking like it’ll be quite busy.

Build an epic roster of DC super heroes and villains and get ready for battle! INJUSTICE: GODS AMONG US is a free-to-play collectible card game where you build a roster of characters, moves, powers, and gear and enter the arena in touch-based 3-on-3 action combat.

Here is what you can expect from the latest update: