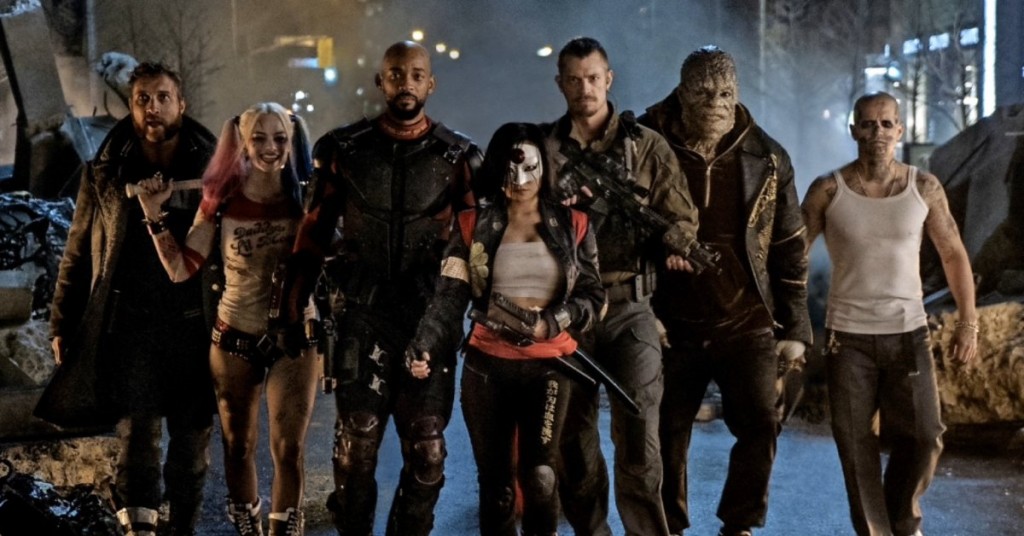 Expectations for Suicide Squad are incredibly high and Warner Bros. need their latest DC movie to succeed where their predecessors have failed. Response to the marketing has been generally very positive about the next trip into the DC Extended Universe. Suicide Squad is about a band of misfit villains, teaming up against a greater threat. Director David Ayer has discussed the possibility of seeing these characters again beyond the events of Suicide Squad.

“I think that because of the nature of the comic book universe and the DC universe, it’s really a fractal. It’s really infinite anyways you could go. Especially the DC universe, I think, is one of the most complex fiction universes. What with the crisis, pre-crisis and multi-dimensional nature and all the time-lines and everything like that. Each one of these characters could be their own film. Suicide Squad could be a zillion films.”

There is already talk of a Harley Quin spin-off and based on the comic books, she’ll probably team up with the Joker against Batman at some point also. A solo movie for Boomerang or Katana feels less likely, they may have to wait for a possible Suicide Squad sequel. Suicide Squad is also expected to deviate from the formula so far in the DC Extended Universe. Zack Snyder’s Man of Steel and Batman v Superman: Dawn of Justice were very serious and dour in tone. One of the persistent criticisms of both films are the lack of humour or levity. While talking on the set of Suicide Squad, producer Richard Suckle said about the new film:

“I think it’s going to really surprise people. At least people who may not have expected that before they saw the Comic Con piece. The movie has a fantastic sense of humor all the while being serious when it needs to be serious. It delivers on the action, but the sense of humor is something that I found went well in the script, but now you see it on camera…it’s a great cocktail I guess is the way to describe it.”