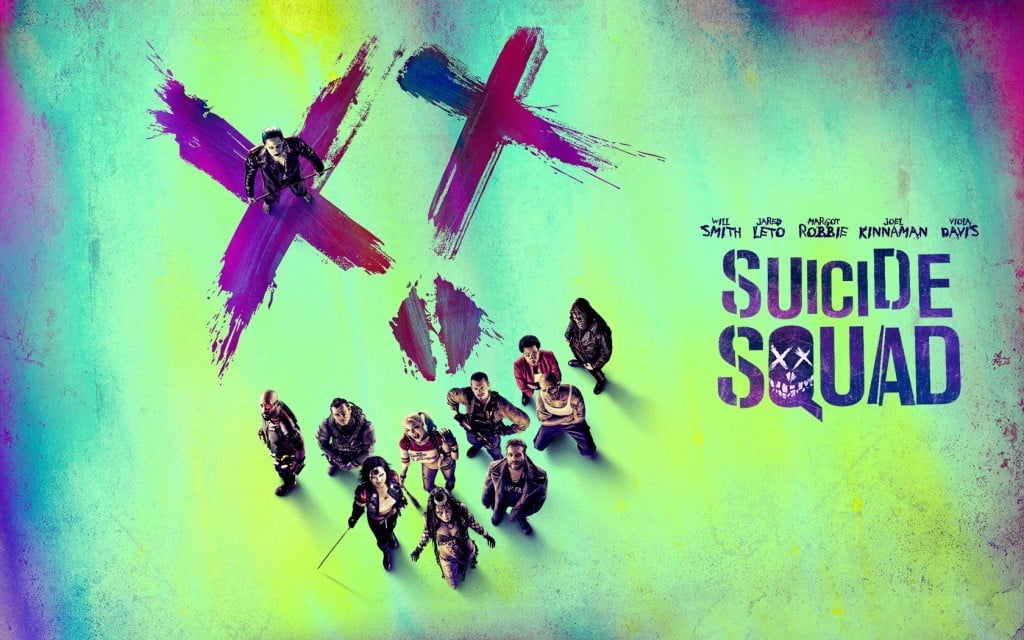 Much like its predecessor, Batman v Superman: Dawn of Justice, David Ayer’s Suicide Squad is not faring well with critics. The latest DC movie has received an almost universally negative response. Now in response to the reviews, director David Ayer while at  a screening in London has stepped in to have his say.

“We’ve taken some shots out there in the reviews and everything so if you’re going to give us negative reviews, you can’t just say the movie blinded you. You have to say it blinded the entire audience. You’ve really got to raise the game.”

According to Ayer, if you’re going to attack his films, you need to do it with a lot more style than what he’s seen so far.

“Those who get really creative as a writer, I really appreciate that. You’ve got to step it up when you come in to attack.”

Suicide Squad is yet another DC film that has apparently been plagued by a difficult development process with rumours of two very different cuts being produced in the editing room.