Warner Bros. and DC Films have officially announced that an extended cut of David Ayer’s Suicide Squad is on the way. This marks Suicide Squad as the second film in the DC Extended Universe to be given the extended edition treatment, with Zack Snyder’s Batman v Superman: Dawn of Justice – Ultimate Edition being the first. This version of the film will have 13 minutes of extra footage, according to Collider.

Plus, here’s the Blu-ray cover for the movie. 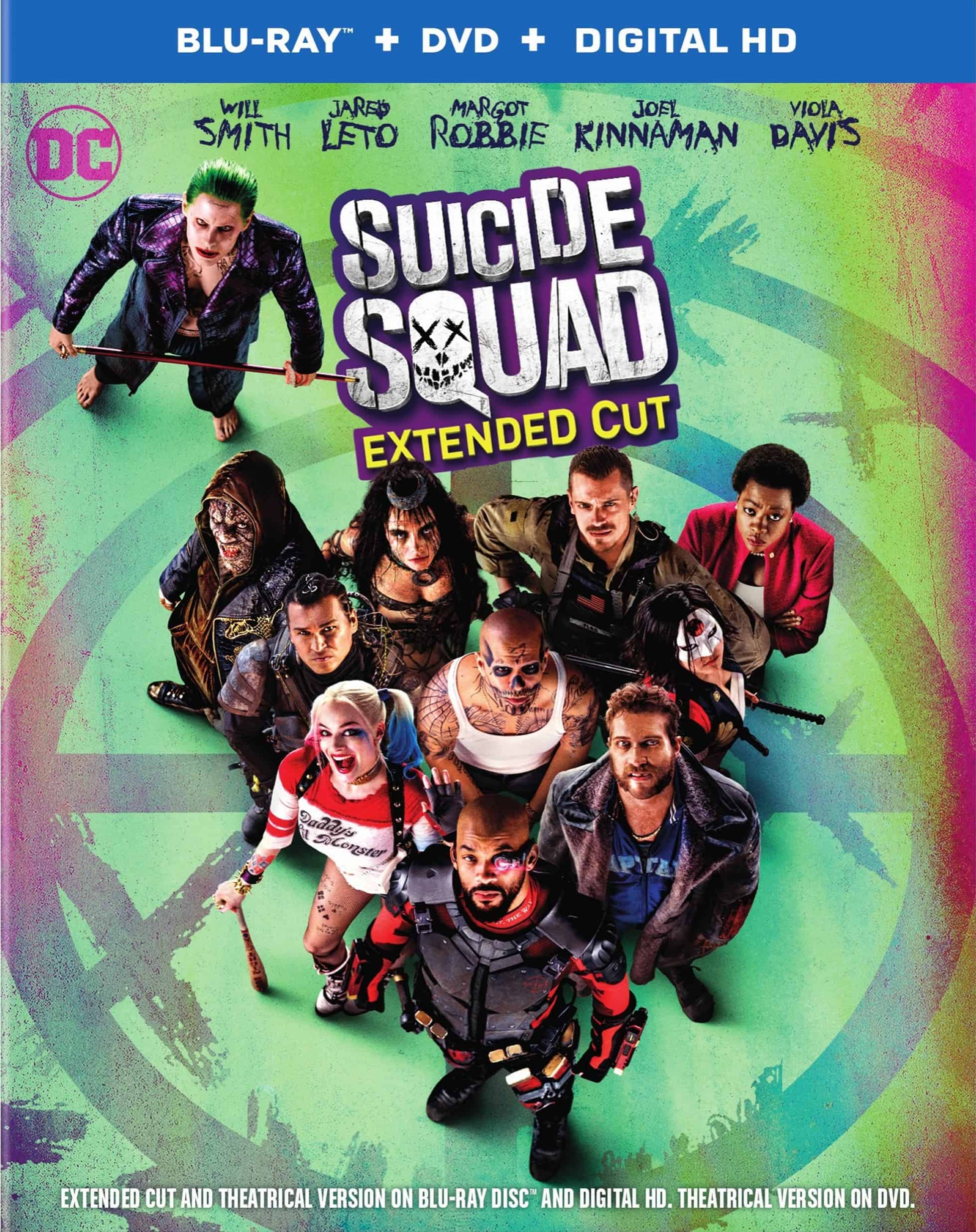 Suicide Squad: Extended Cut features more action and more Squad with 13 more minutes of footage not previously seen in theaters. The Ultra HD Blu-ray, Blu-ray 3D Combo Pack and Blu-ray Combo Pack will include the extended version of the film on the Blu-ray disc. The extended version will also be available to own on Digital HD.

Suicide Squad: Extended Cut will be available on Digital HD on November 15 and Blu-Ray on December 13.