Suicide Squad will have a massive presence at San Diego Comic-Con this week, which is already clear by all of the character promos that are being released for the highly anticipated movie. The latest one gives the spotlight to Margot Robbie’s fan favorite Harley Quinn and features a bunch of new footage of the character in action, including a shot of her alongside the Joker while being chased by the Caped Crusader.

You can watch the new character promo below.

We also have a brand new behind-the-scenes photo of Robbie in full costume alongside director David Ayer courtesy of The Wall Street Journal. You can check it out below. 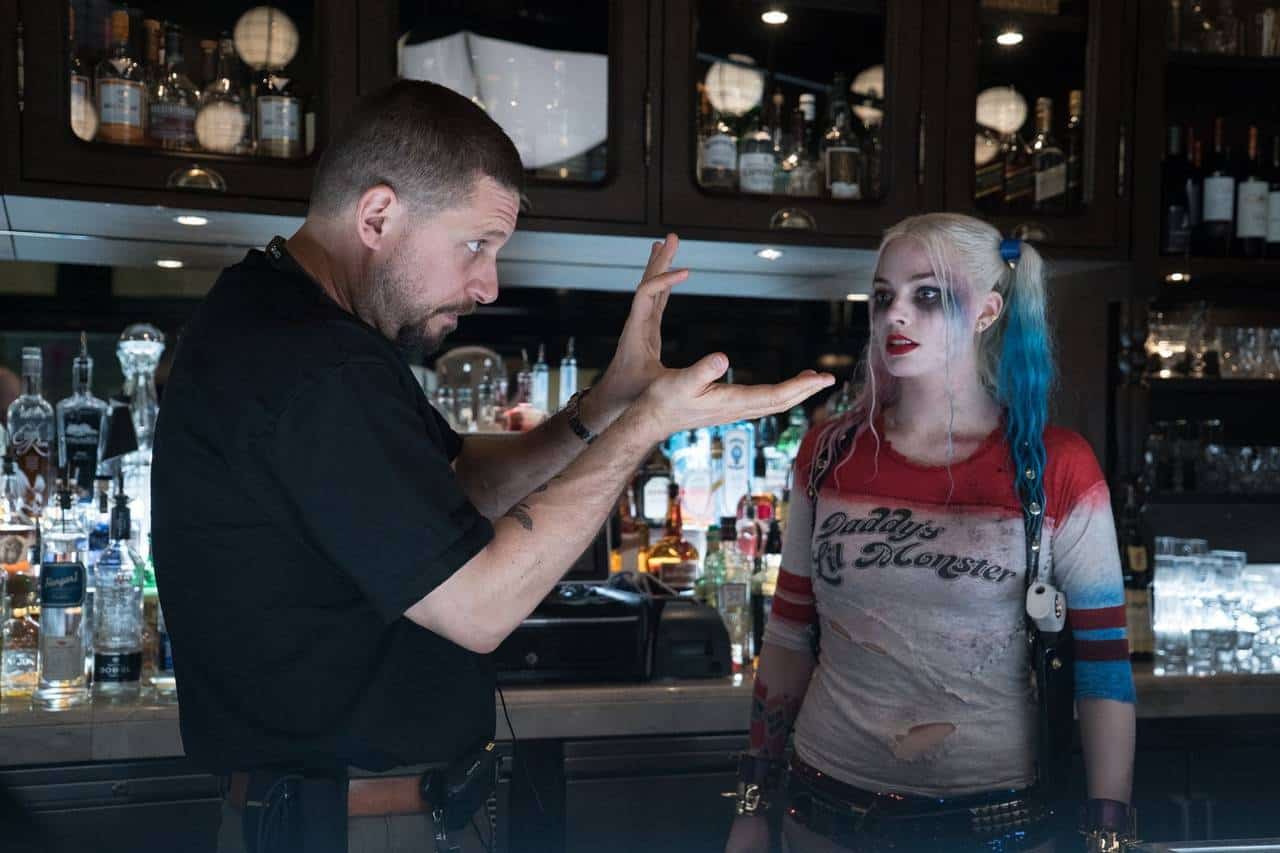