Despite its negative reviews, Suicide Squad remains the most anticipated movie of the summer and is currently targeting an opening between $130 million to $140 million. In fact, The Wrap is reporting that the movie has already become Fandango’s top pre-seller for the month of August, topping previous record holders such as James Gunn’s Guardians of the Galaxy and F. Gary Gray’s Straight Outta Compton.

Meanwhile, Fandango has also released an awesome illustrated poster for the movie, which was created by artist Robert Bruno. You can check out the poster below along with a bunch of never-before-seen images from the David Ayer-directed movie, as well as an alternate design for Jay Hernandez’ El Diablo. What do you guys think? 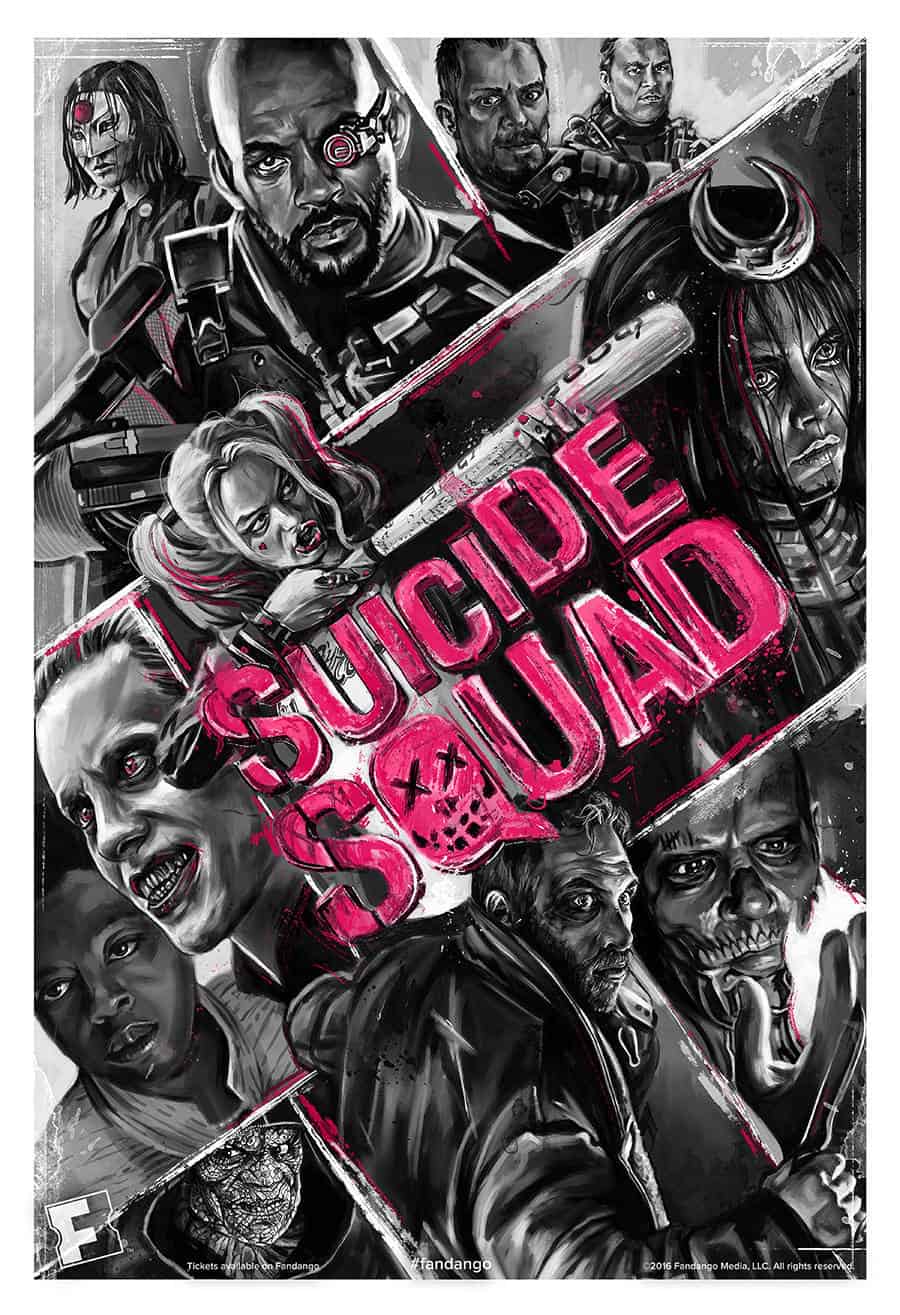 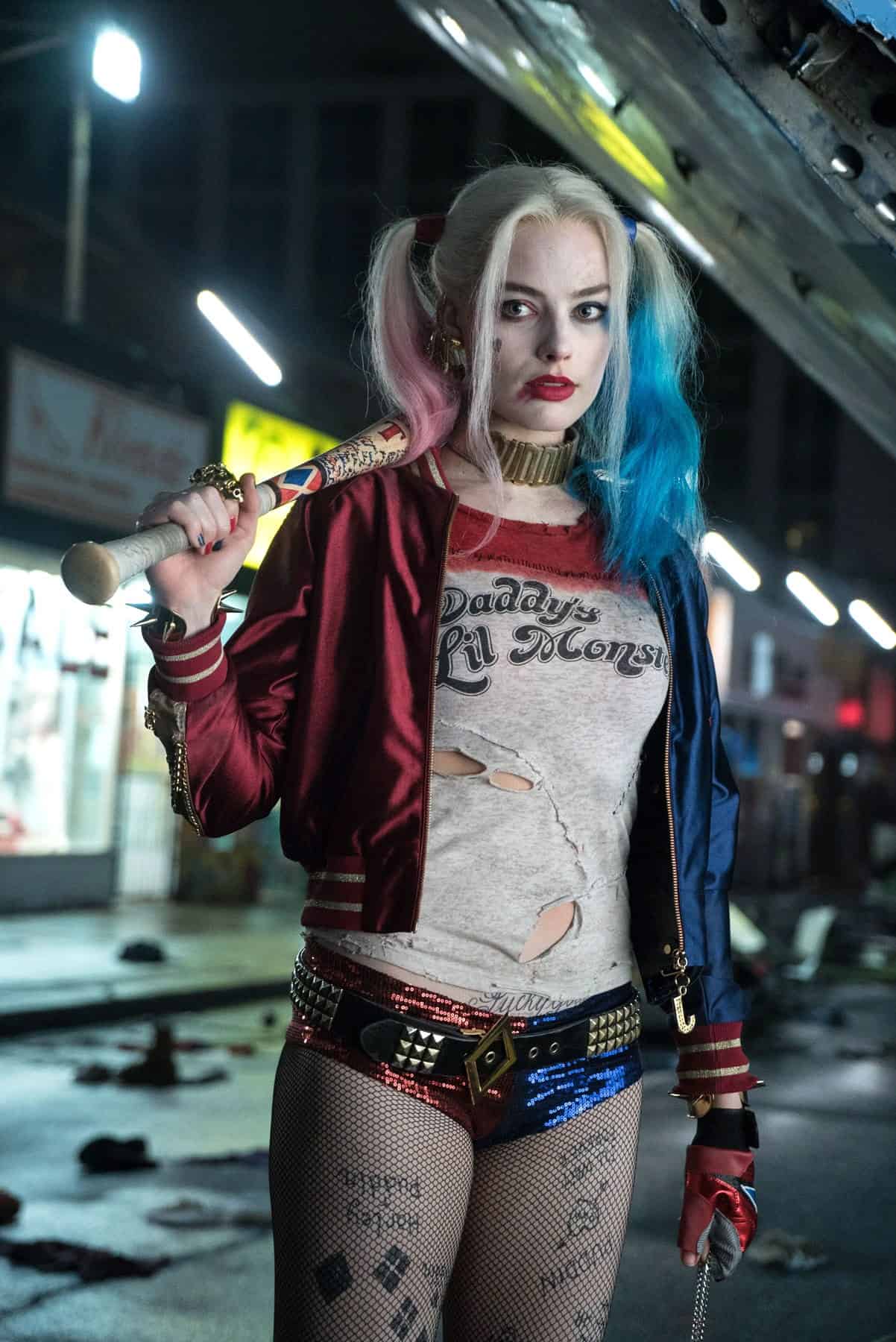 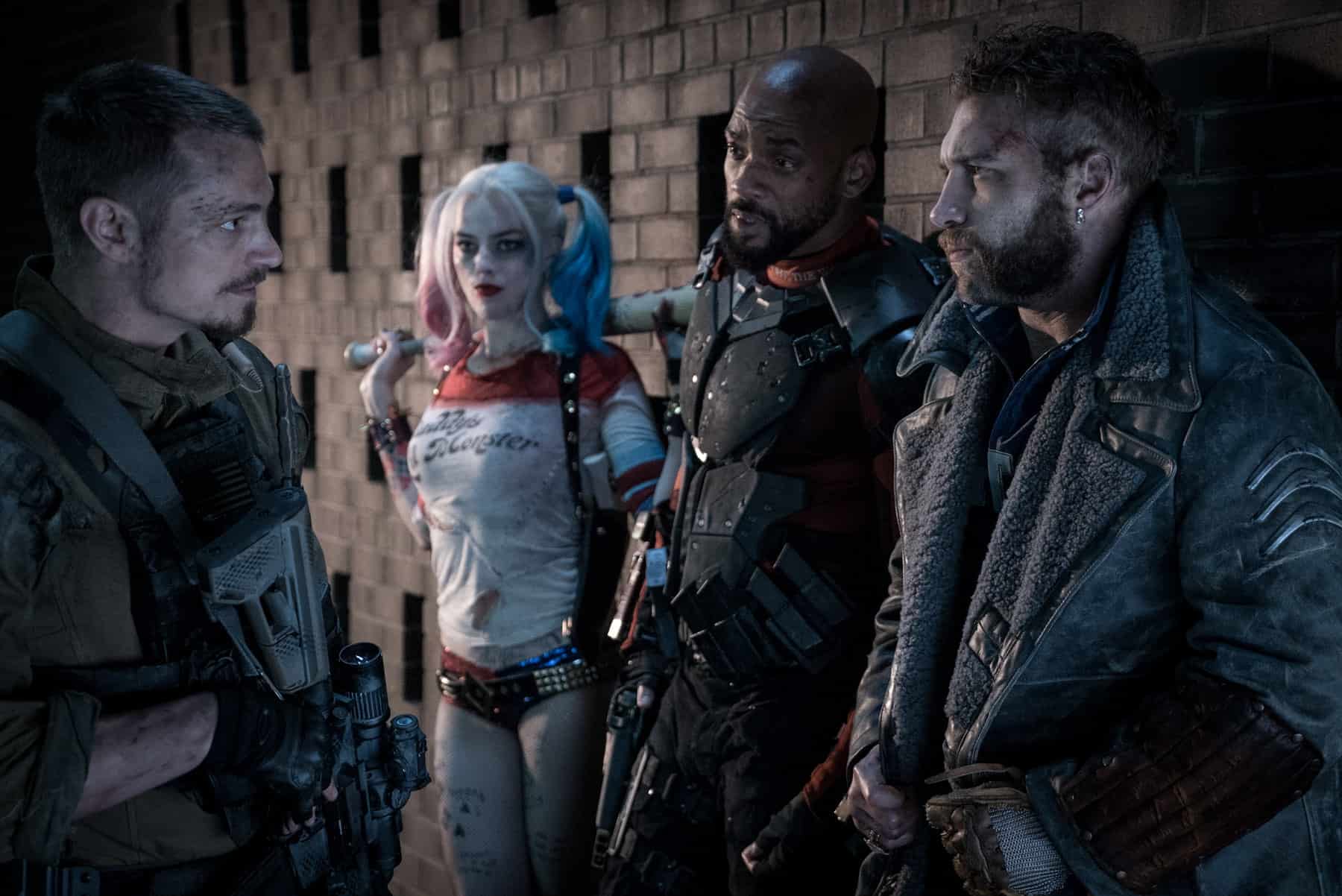 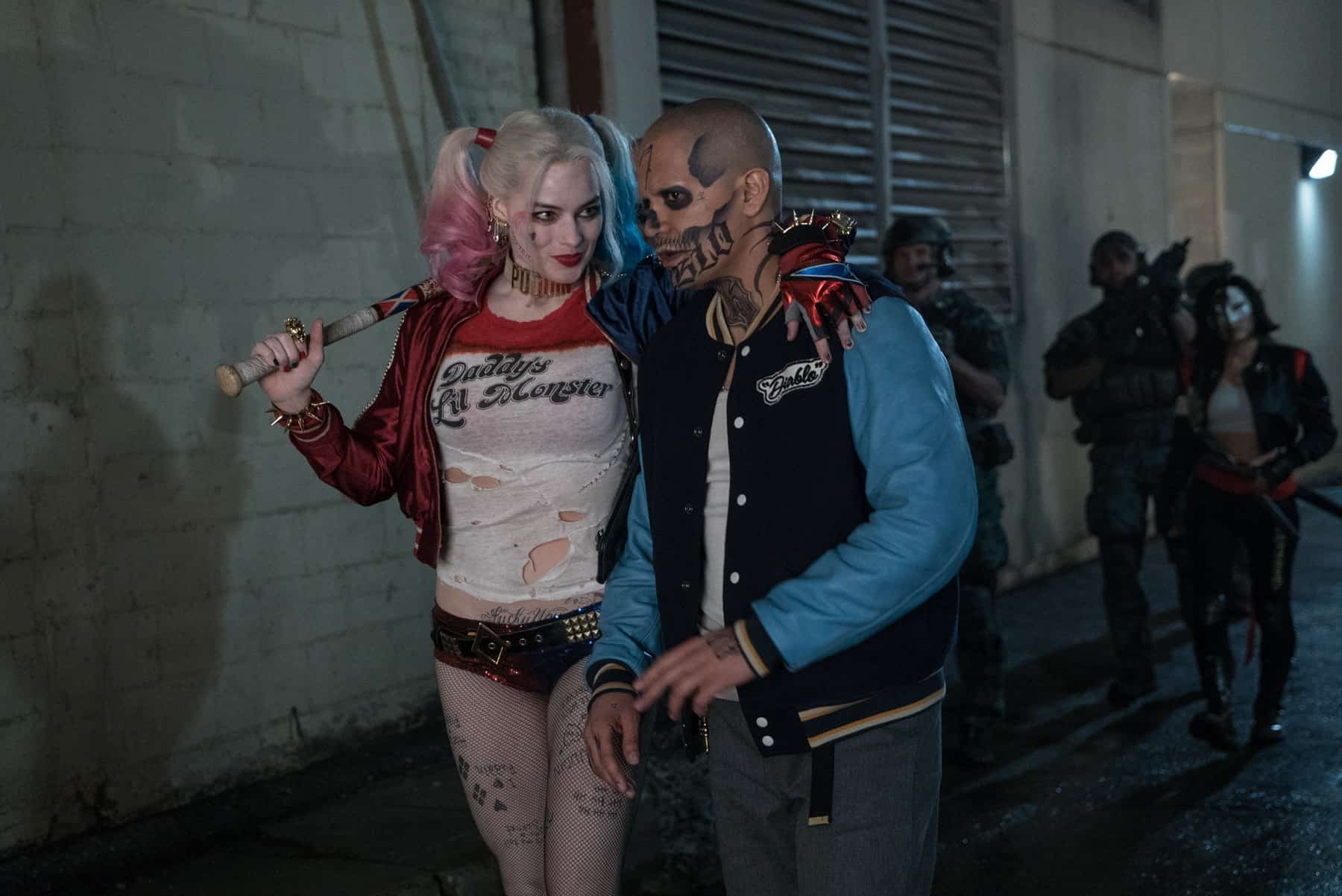 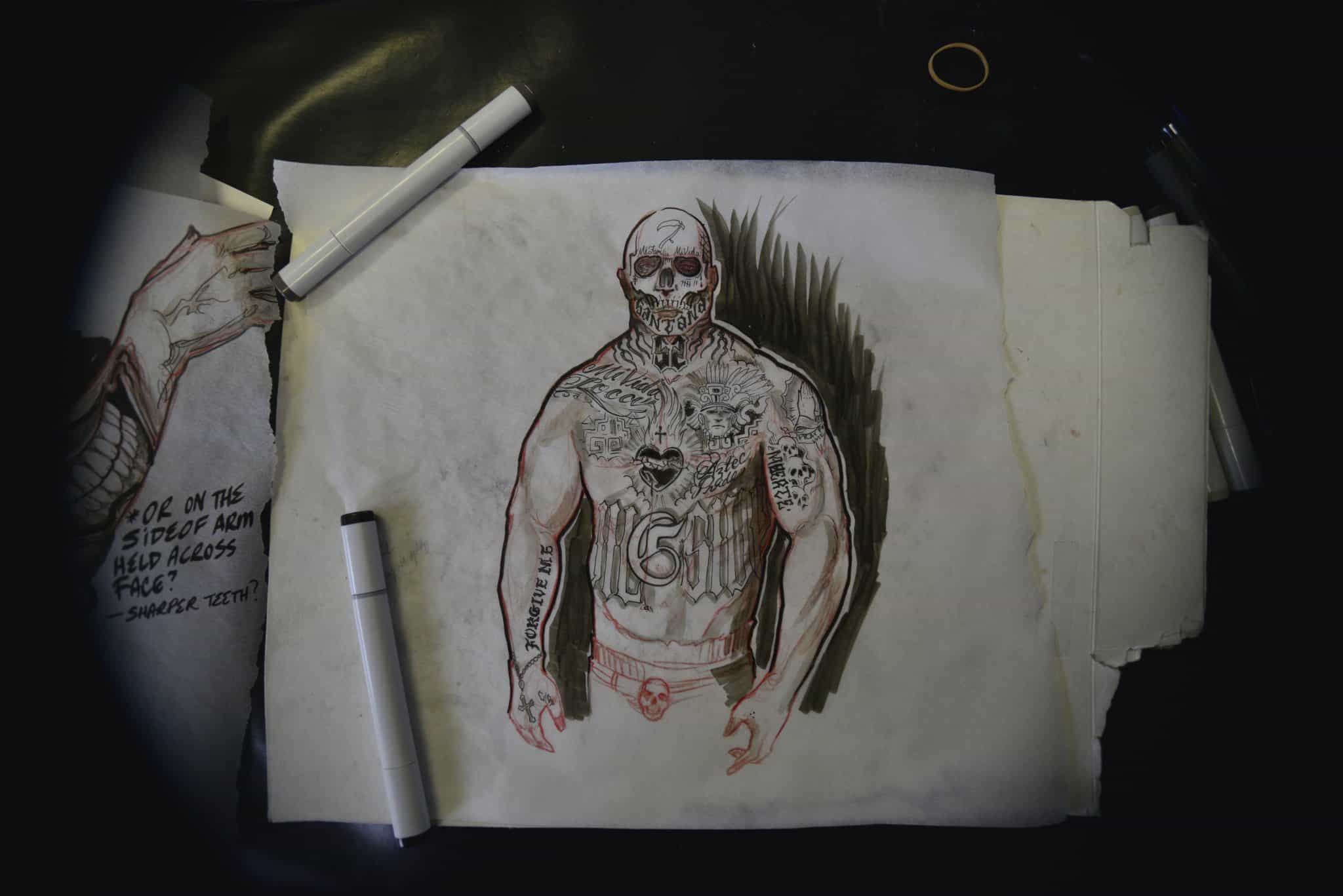