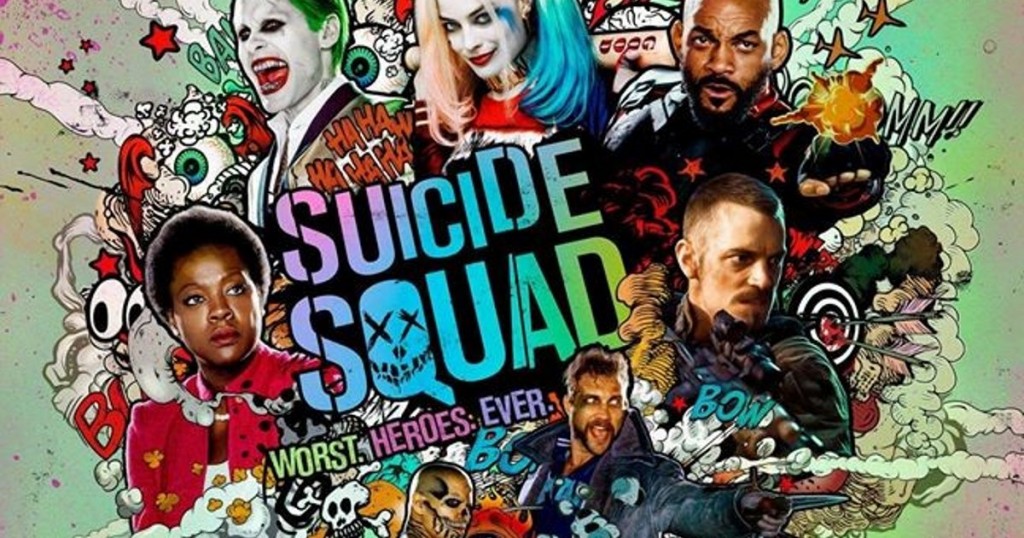 A brand new international trailer for Suicide Squad has been released online. Based on the comic book of the same name from DC, the film also features the return of Ben Affleck’s Batman, a brand new interpretation of the Joker played by Jared Leto and the first appearance on film of the fan favourite character and sidekick to the Joker, Harley Quinn played by Margot Robbie.