Following the release of those clips and the final trailer for David Ayer’s Suicide Squad, Empire Magazine has unveiled the cover for their latest issue, giving us another look at Jared Leto as the Clown Prince of Crime. We also have the new subscriber’s cover, featuring Margot Robbie’s fan favorite Harley Quinn. You can check them out below. 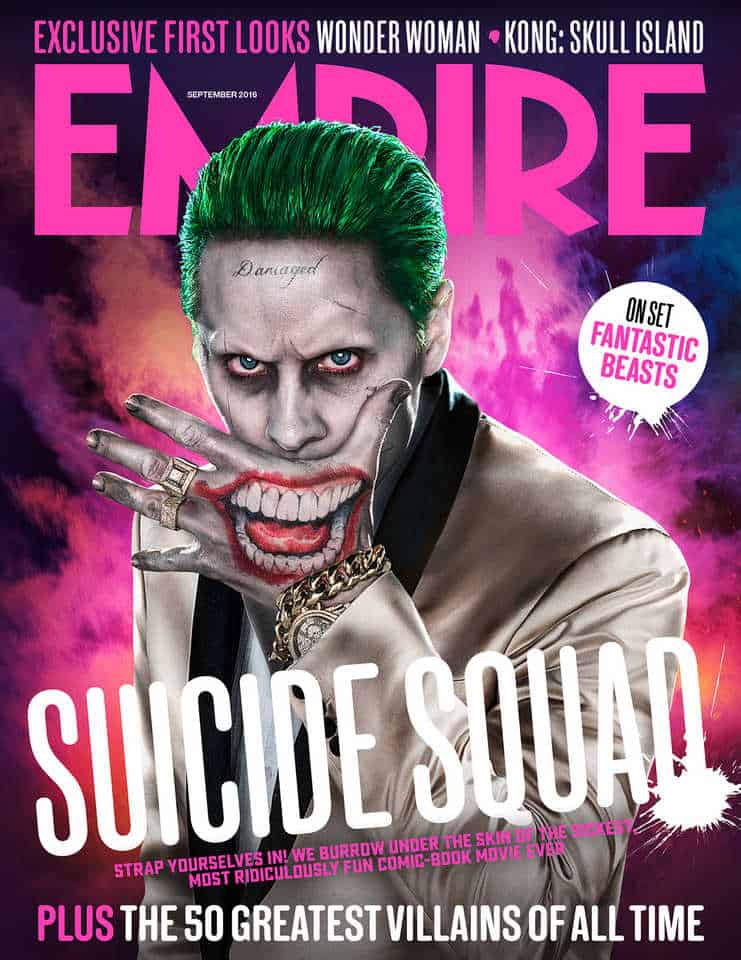 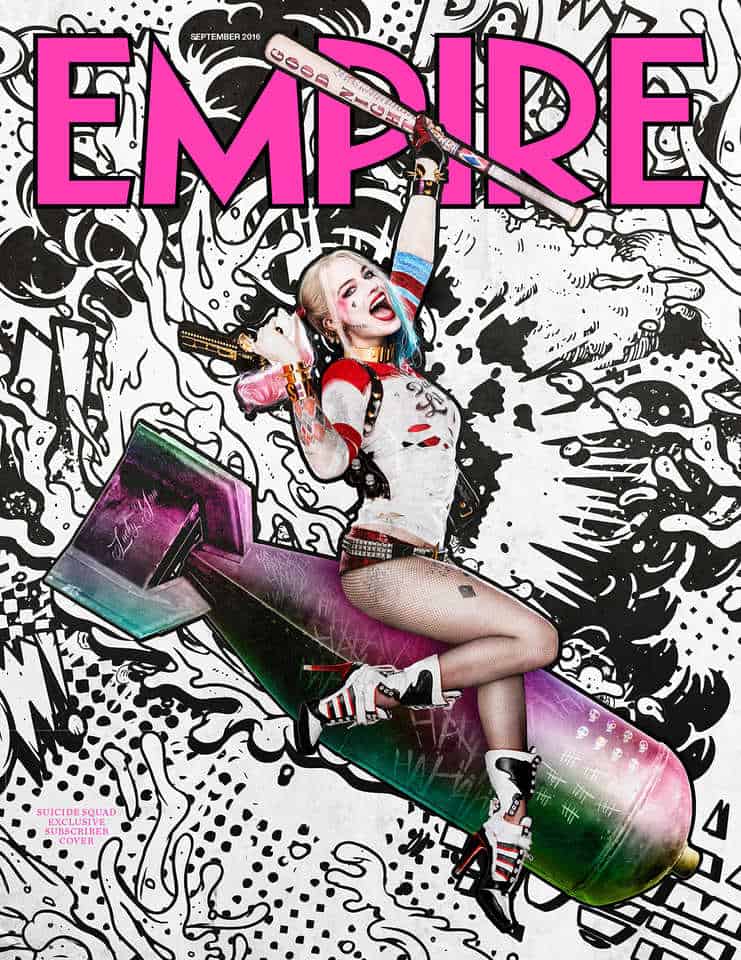 Right after the Warner Bros. panel at San Diego Comic-Con, the cast of the highly anticipated movie dropped by Conan O’Brien’s talk show to share a bunch of cool behind-the scenes stories. You can watch all of their interviews below.