The summer movie season has arrived, meaning that we’re getting closer and closer to the highly anticipated release of David Ayer’s Suicide Squad. Led by Rick Flag (Joel Kinnaman), the Task Force X is tasked with defeating a mysterious entity in order to save the world. Speaking with Total Film, Kinnaman talks about some of his character’s challenges during the movie:

“He wants to solve this with his team of operators that he can trust, but now he has these psychopaths that do no follow orders. Over the course of the movie he sees how effective they are and also that they have a moral foundation that they stand on.”

Flag has someone by his side protecting him from the deadly team of villains during the mission. That person is none other than Tatsu Yamashiro aka Katana (Karen Fukuhara), who is a fierce warrior that wields the Soutalker sword, which actually captures the souls of its victims:

“She’s got my back. We have a history but it doesn’t really get explained.”

The magazine also had a chance to speak with Fukuhara herself, who teased her character’s emotional journey over the course of the movie:

“Her journey is trying to find people she can trust. She starts off a lone wolf, but by the end of the movie she’s really become part of a family.”

That’s certainly going to be interesting to see. Her character looks like an absolute badass, so I’m hoping that she has plenty of screen time in this one and makes it out alive for the sequel. The latest issue of the magazine also features a couple of brand new images from the movie, which you can check out right below. 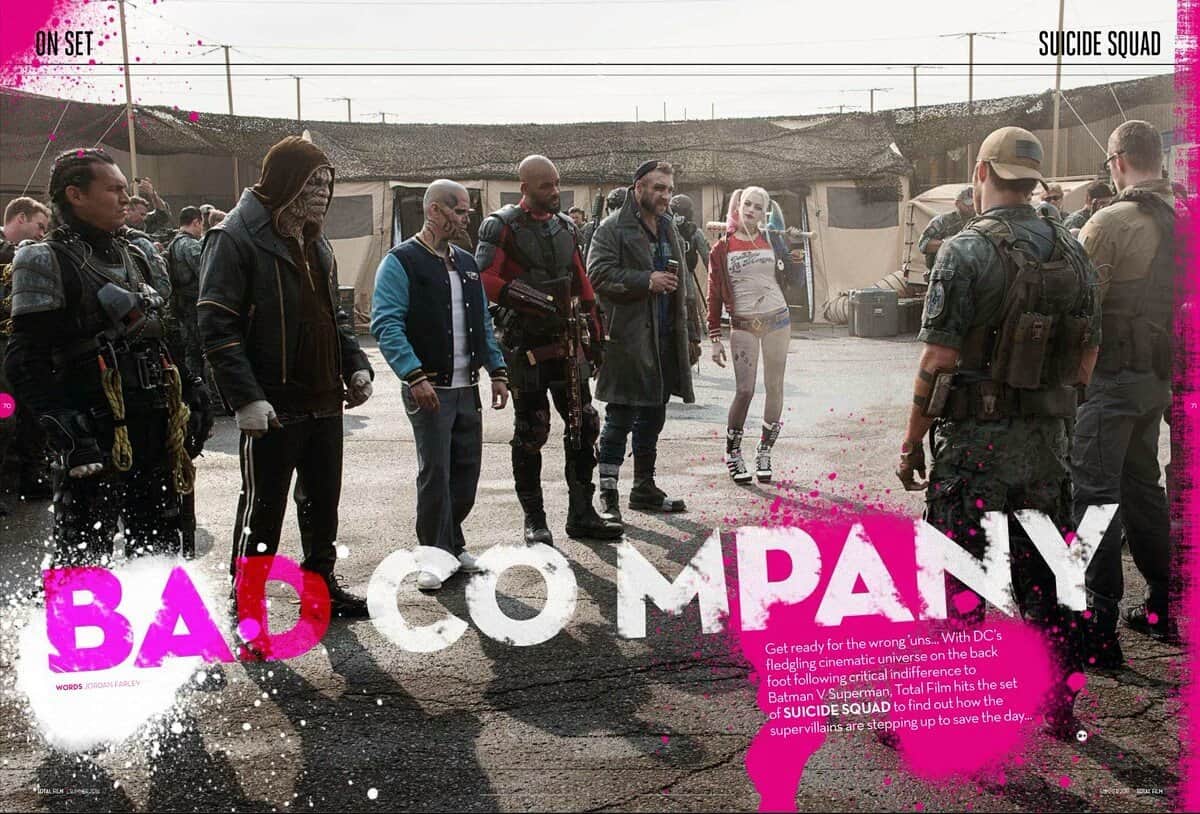 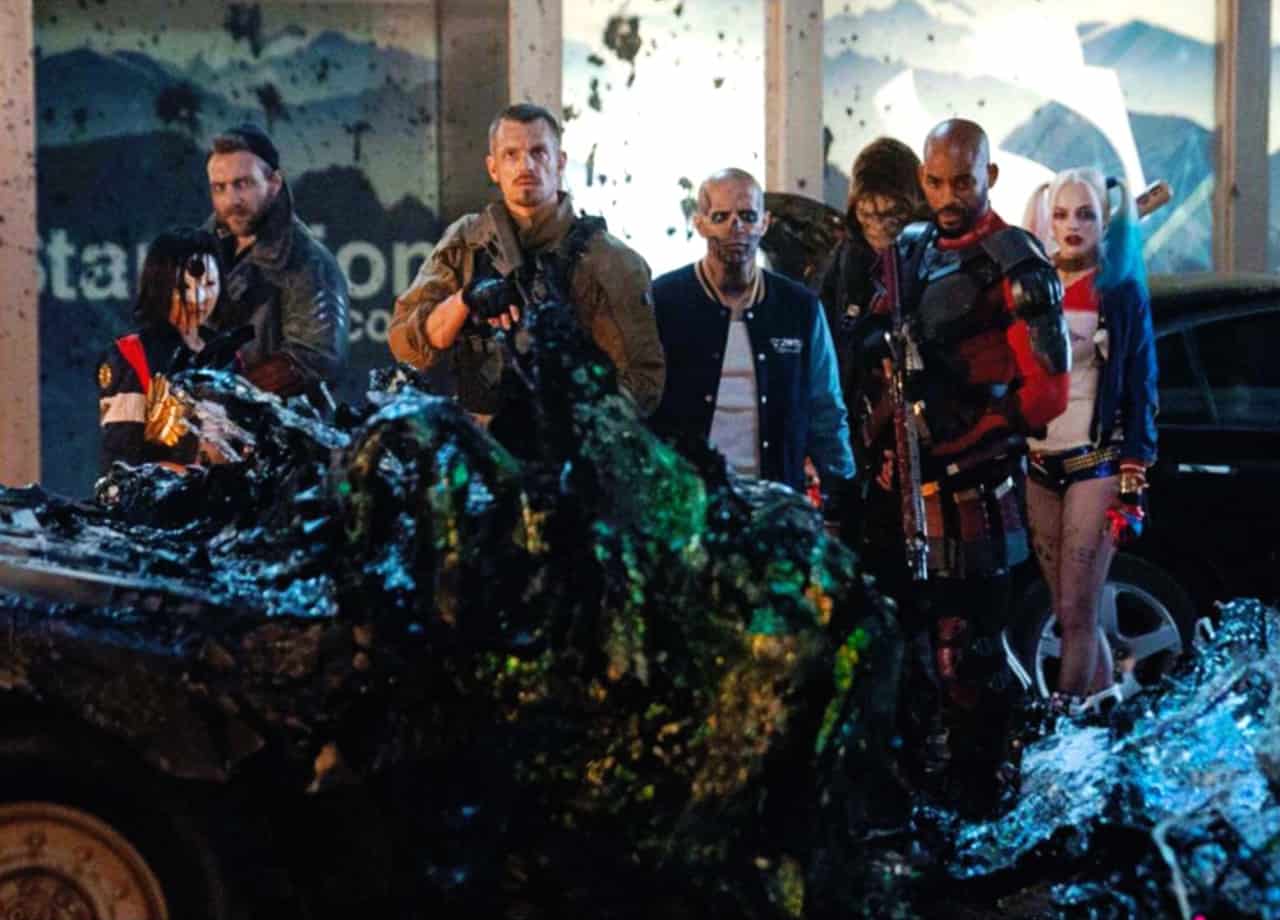 Suicide Squad opens in theaters on August 5, 2016. Are you excited?