Though Suicide Squad‘s financial success was met with mixed reviews, general consensus on Margot Robbie performance as Harley has been positive. Now, Suicide Squad set photographer Clay Enos has taken to Vero to share a brand new image of Margot Robbie as the popular Batman villain. You can check out the image below! 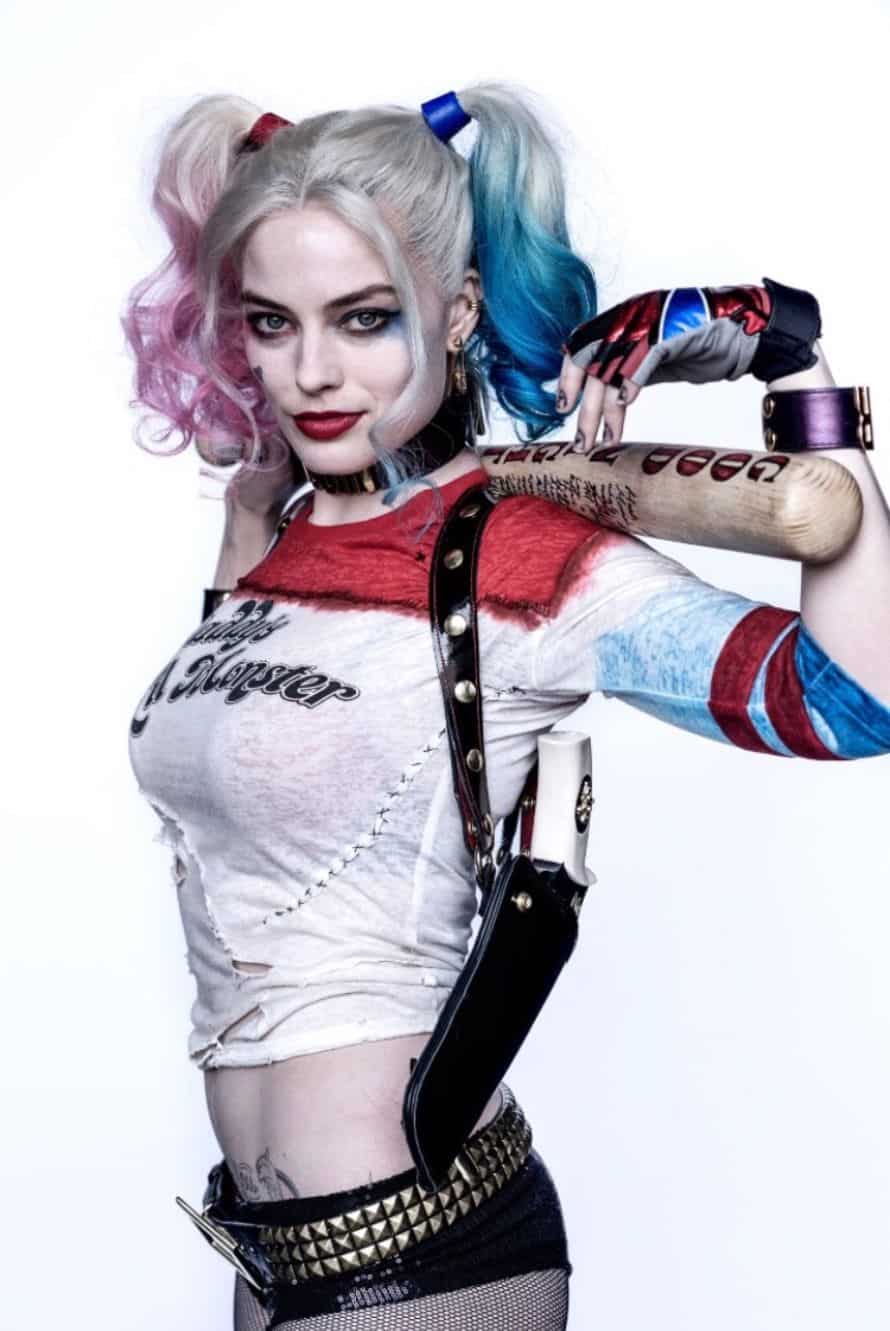 Margot Robbie will re-team with director David Ayer to reprise her role as Harley Quinn in Gotham City Sirens, likely based on the DC comic book series of the same name, which teams Harley Quinn with characters such as Catwoman and Poison Ivy.

Suicide Squad: Extended Cut is now available on Digital HD will be available on DVD, Blu-Ray, and 3D Blu-Ray on December 13, 2016.