Lots of new merchandise for David Ayer’s Suicide Squad has emerged online, which gives us a new look at Jared Leto as The Joker, Cara Delevingne as the Enchantress, Will Smith as Deadshot, Margot Robbie as Harley Quinn and the rest of the Task Force X suited up and ready for action. You can check out all the new images right below and if you’re interested in buying anything, click right here to head over to GB Posters. 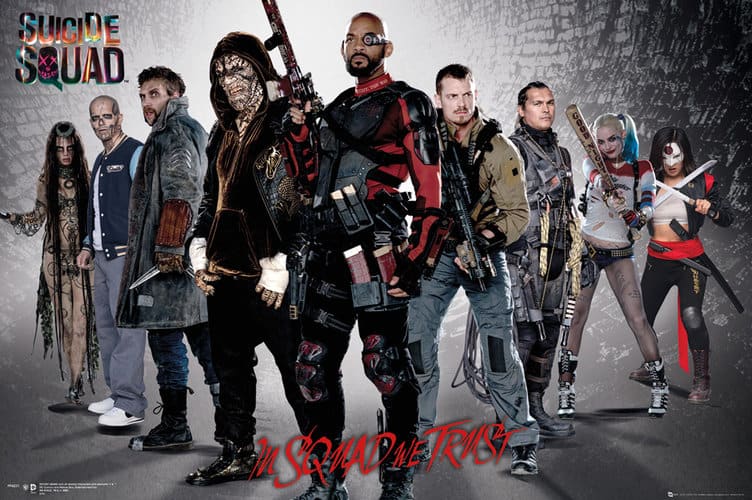 There are also several Suicide Squad-themed t-shirts and hats by Shop DC , as well as plenty of other cool merchandise, featuring another look at Leto as The Clown Prince of Crime, which can be found by clicking here. 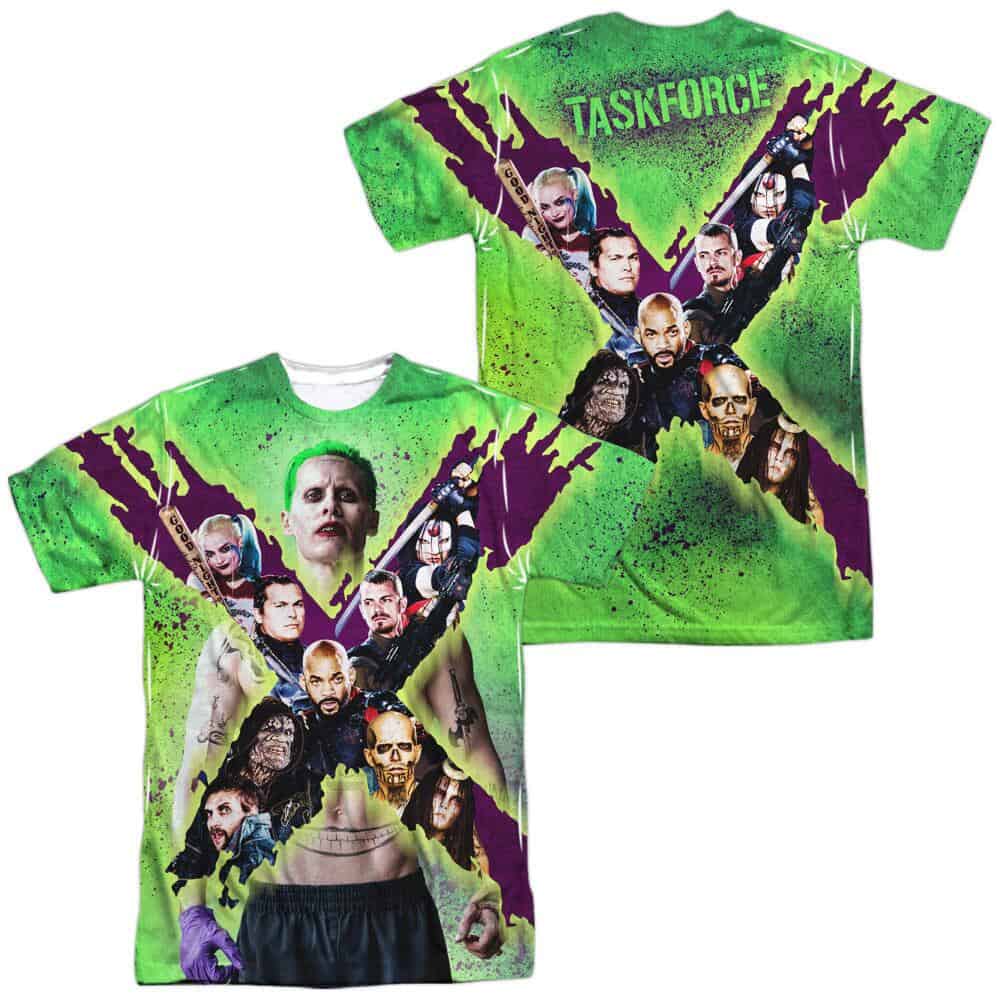 Suicide Squad hits theaters on August 5, 2016. Are you excited?