With San Diego Comic-Con just around the corner, the marketing campaign for David Ayer’s Suicide Squad is now in full force and today Warner Bros. has unveiled a brand new poster for the highly anticipated movie. The one-sheet shows off The Joker’s awesome skull logo along with Harley Quinn’s bat and a bunch of other weapons.

It’s going to be interesting to see whether the studio will release a final trailer for the movie now that it’s only a few weeks away. For now, you can check out the “mind-blowing” poster below and sound-off your thoughts in the comment section. 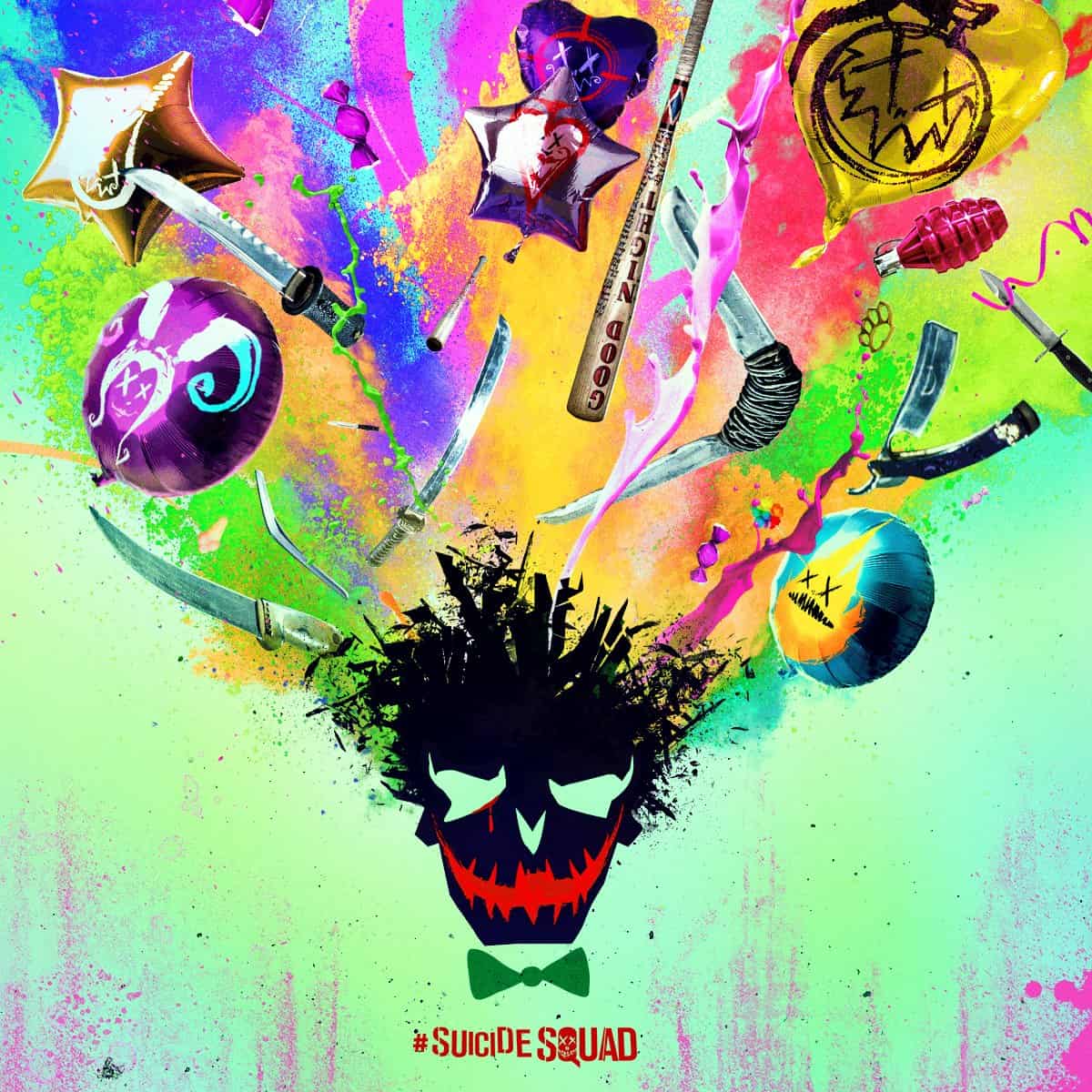