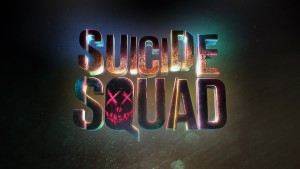 Harper Collins has listed the Suicide Squad official visual companion book for an August 9th release date. This means the book will be released four days after the film hits theaters, likely to prevent spoilers from leaking early. The book, like other film art books will likely show concept art from the film as well as secrets from the film’s production.

The book, entitled “Suicide Squad: Behind the Scenes with the Worst Heroes Ever,” is touted as the explosive visual companion to the film. It will deliver a behind the scenes look at the production of the film as well as the film’s final print. The book will cost $45 and will be able to be purchased on all major outlets. The cover for the book has also been released, which can be viewed below. 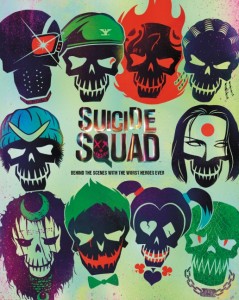