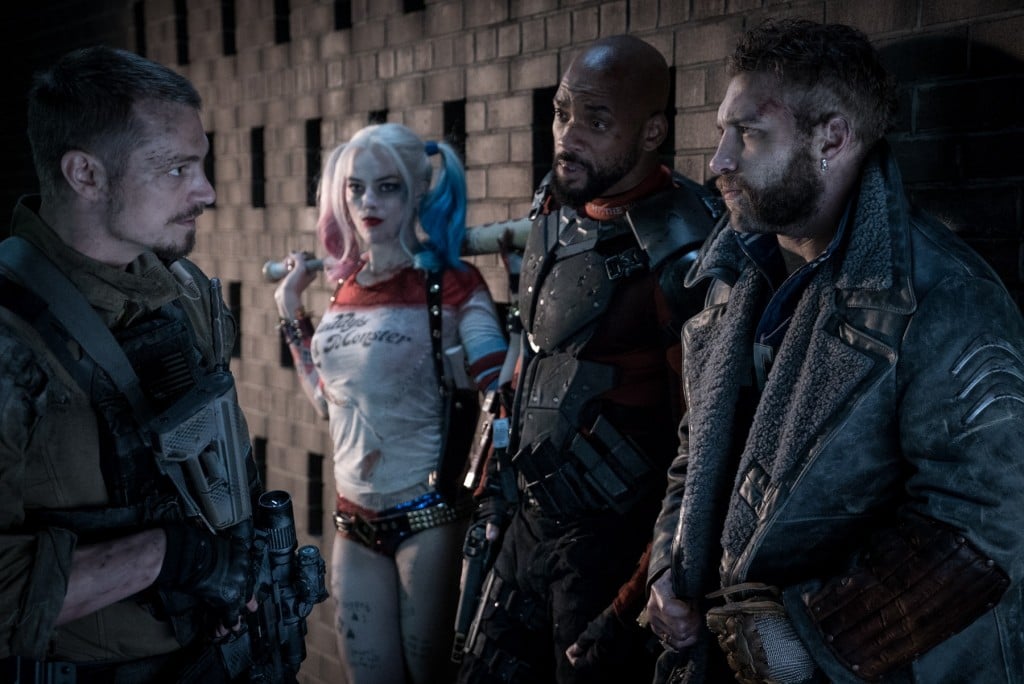 It sounds like Suicide Squad might lose top spot at the box office this weekend. Despite that, the good news keeps on coming for Warner Bros. and director David Ayer. The critical reaction has long been forgotten, and fans are still turning up to see the film. Ahead of the film’s fourth weekend, it seems like Task Force X have hit another worldwide box office milestone.

David Ayer took to twitter to thank fans for supporting his film. He announced that Suicide Squad had just passed $600 million worldwide. Things may have slowed down a bit after a massive opening, but Ayer seems pretty confident that they are closing in on Man of Steel’s final total of $668 million.

@SuicideSquadWB 600 million worldwide! Thank you to everyone for making this a success! @WarnerBrosEnt

Box Office Mojo puts the film’s gross slightly behind Ayer’s figure. They give the film a $582 million worldwide total, but maybe Ayer is working off updated figures. You’d imagine Warner Bros are going to know the exact total before anyone else.

More interesting than the figures is Ayer’s wording in the tweet. The Fury director said that fans had made the film a success with their support. This suggests that $600 million is the worldwide total which the film needed to hit in order to be profitable. With a rumoured budget of $175 million plus marketing, that seems like the number the supervillain film required.

We don’t know what that means moving forward, as DC have a pretty backed up schedule of films. They could do some tinkering to their slate to work in a Suicide Squad 2, but that seems premature. It would take a much bigger figure for Warner Bros to start shifting release dates.

As things stand this is still the lowest return for a DCEU film at the box office. With plenty of time still to go it should pass Man of Steel. Hitting Batman v Superman’s $872 million total might be a little too much for Ayer’s band of misfits.