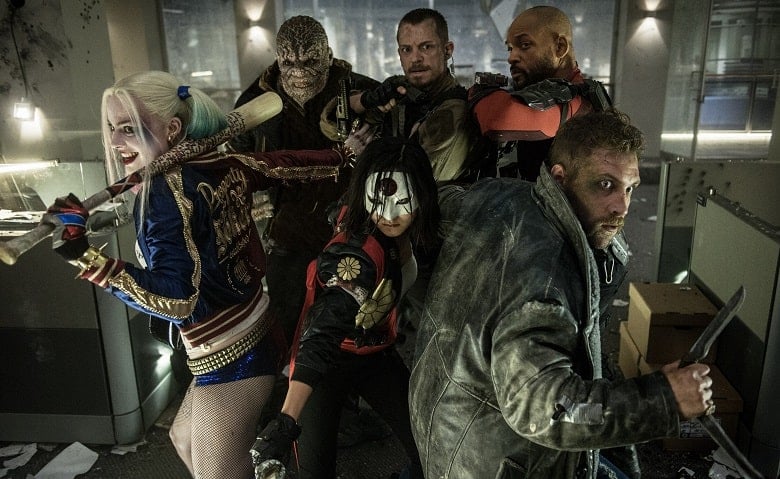 Task Force X is about to call in for duty to Amanda Waller as Suicide Squad opens in theaters tomorrow, featuring several intriguing bad guys coming together to fight a great evil. In a recent Comicbook.com interview, Suicide Squad producer Charles Shuckle talked about diving into the backstories of these baddies and how they differ from the ones seen in other comic book movies.

Shuckle spoke heavily about Floyd Lawton a.k.a. Deadshot (played by Will Smith) and how a director like David Ayer with his tone was able to tell those compelling backstories of the characters and how we don’t necessarily see that in other comic book movies out there.

“Starting with Deadshot, he’s got a fantastic back story and you get to see things about these characters that I truly don’t think you necessarily get to see in comic book films and that’s something that gives these characters a tremendous amount of emotional depth and you really connect with them emotionally, which is challenging when you’re taking characters that are really villainous and bad guys and having to root for them. They do bad things for a reason of course and I’m sure many of you have read various comic books and things about them. David’s really gone a long way into giving really deep and rich back stories for almost all of these characters.”

Here’s the official synopsis for the Suicide Squad movie: