We’re only a few hours away from the highly anticipated Warner Bros. Pictures Comic-Con panel, but that hasn’t stopped the studio from promoting David Ayer’s Suicide Squad, even though it’s one of the many projects they’re bringing to Hall H tomorrow morning. There’s a chance that we could finally see the final for the movie during the panel, but for now, we’ve got a bunch of other Suicide Squad goodies.

Below, you can find four new promotional posters courtesy of GB Eye, featuring Margot Robbie’s Harley Quinn and Jared Leto’s Joker, as well as a brand new TV spot with snippets of never-before-seen footage from the movie. What do you guys think? 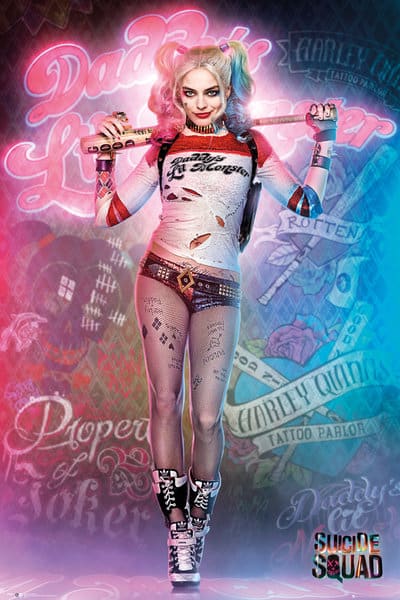 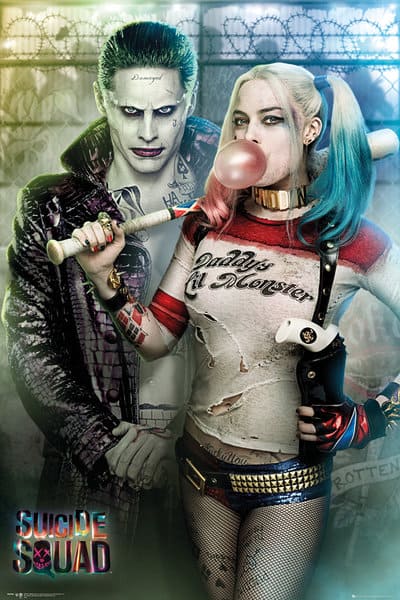 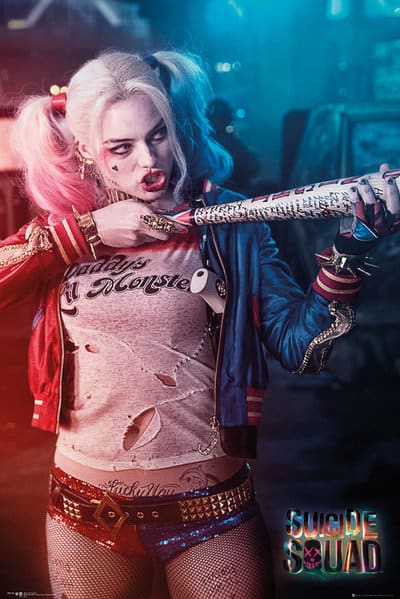