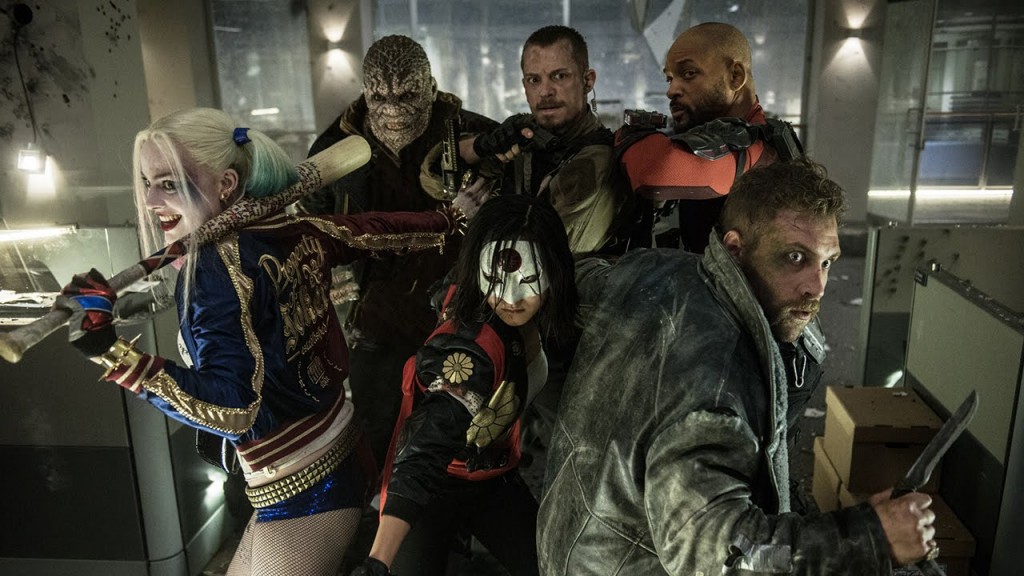 Suicide Squad has managed to do something that Captain America: The Winter Soldier, which came out in 2014, has not: It’s made more money at the global box office. And in less time, too.

Suicide Squad, according to Box Office Mojo, has made a whopping $718.8 million at the global box office, versus the $714.4 million for The Winter Soldier. Now, this doesn’t seem like a big deal to some, but given the fact that the Warner Bros. film debuted in August of this year, it’s very noteworthy and impressive that the DC film has managed to make more in far less time.

Despite its box office numbers, David Ayer’s film wasn’t positively received, with a 26% on Rotten Tomatoes. Some have also been concerned with the overall tone that the DCEU has taken on since Man of Steel.

On the other hand, The Winter Soldier opened to much more positive reviews, with an 89% Rotten Tomatoes score. But, while the MCU is praised for its more tight-knit storytelling across their movies, what do these numbers mean? Is it that Suicide Squad has more longevity? Obviously, more people have gone to see it and it’s still picking up steam at the domestic box office as well, where its total gross so far is $314 million.

Ultimately, if we’re just talking about monetary success, this news bodes well for all the remaining DCEU films as well.