The biggest talking point of Season 2, besides the move over to The CW, is the inclusion of her slightly-known cousin, Superman. No big deal. Not only that, but Supergirl will come face-to-face with the other DC/CW heroes in a four-night crossover event with Arrow, The Flash, and DC’s Legends of Tomorrow to battle The Dominators. 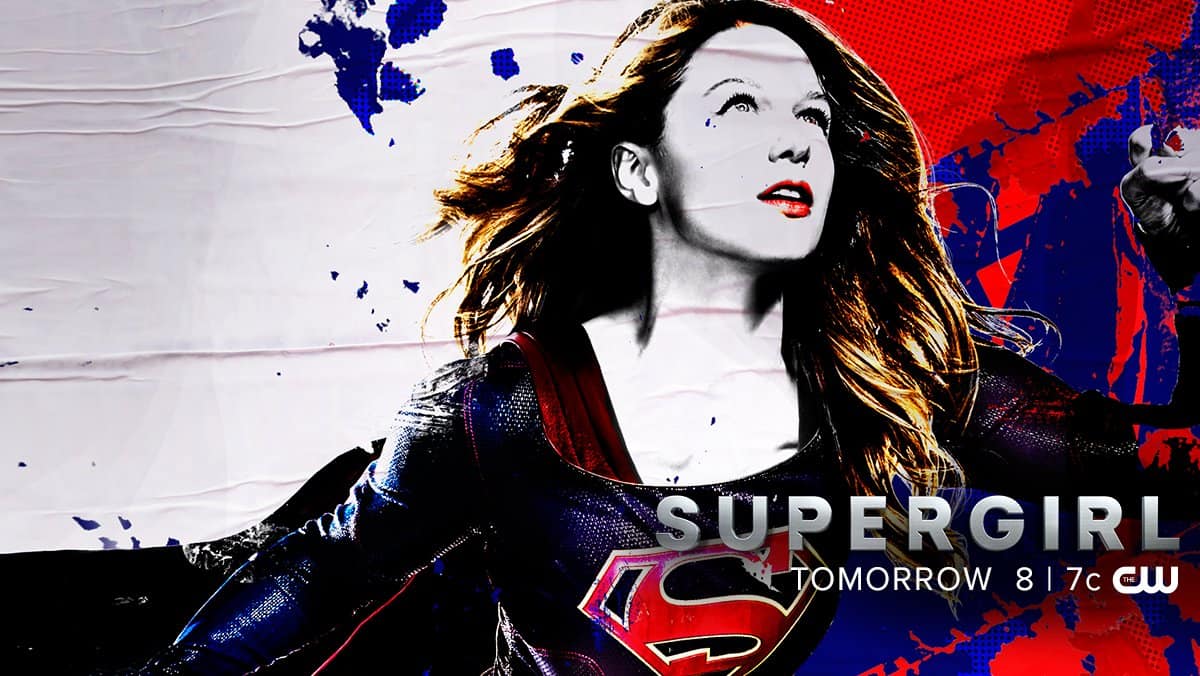 Here’s the synopsis for Season 2, Episode 1 – “The Adventures of Supergirl”:

THE CW HAS A NEW HERO AND SHE’S BRINGING SUPERMAN WITH HER — When a new threat emerges in National City, Kara (Melissa Benoist) teams up with her cousin, Clark Kent/Superman (guest star Tyler Hoechlin), to stop it. Kara is thrilled to have family in town but it leaves Alex (Chyler Leigh) feeling a bit left out.

Meanwhile, Hank (David Harewood) and Supergirl are stunned by the pod that came crashing to Earth.”

Supergirl will premiere on The CW tomorrow night at 8pm ET.

An English bloke with love for all things comics.