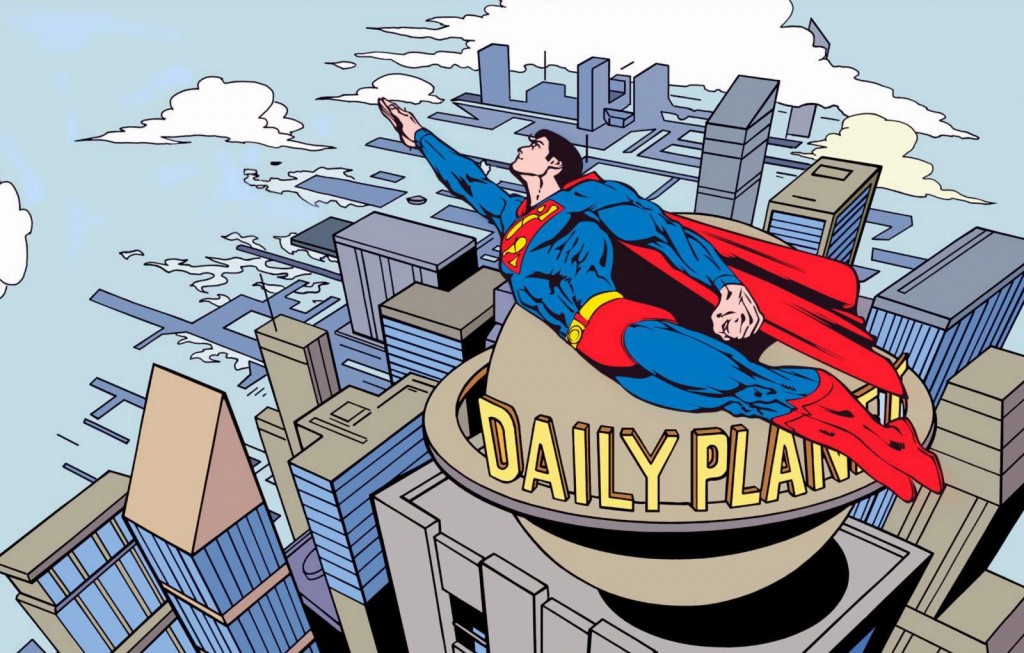 A new image teasing Supergirl‘s second season has been shared by Tyler Hoechlin’s Instagram, showcasing everybody’s favorite Big Blue Boy Scout as his human alias, Clark Kent. Actor Tyler Hoechlin will be playing Superman in Supergirl season 2, and if recent promos are any indication he will play a significant role in the series going forward. We haven’t seen all that much yet of Clark Kent as a reporter, however, until now. The new image shows Clark Kent at what appears to be the Daily Planet in Metropolis.

Superman was mentioned and teased throughout the show’s first season, but season 2 will mark his full actual appearance. It came as a shock to most fans when Superman was announced to be coming to the show, as until then it was thought the character was off limits for the TV universe. Since then, we’ve clearly learned that is not the case.

Are you excited to see Tyler Hoechlin as Superman/Clark Kent in Supergirl‘s second season? Let us know below in the comments.

In Season Two, Kara has left the safety of being Cat Grant’s assistant in order to figure out what she really wants to do, while as Supergirl she continues to work at the DEO., protecting the citizens of National City and searching for Jeremiah and Cadmus. Along the way, she will team up with Superman (Tyler Hoechlin) to battle new villains, as she strives to balance her personal life with her life as a superhero.

Supergirl season 2 premiers this coming Monday at 8 pm on the CW!