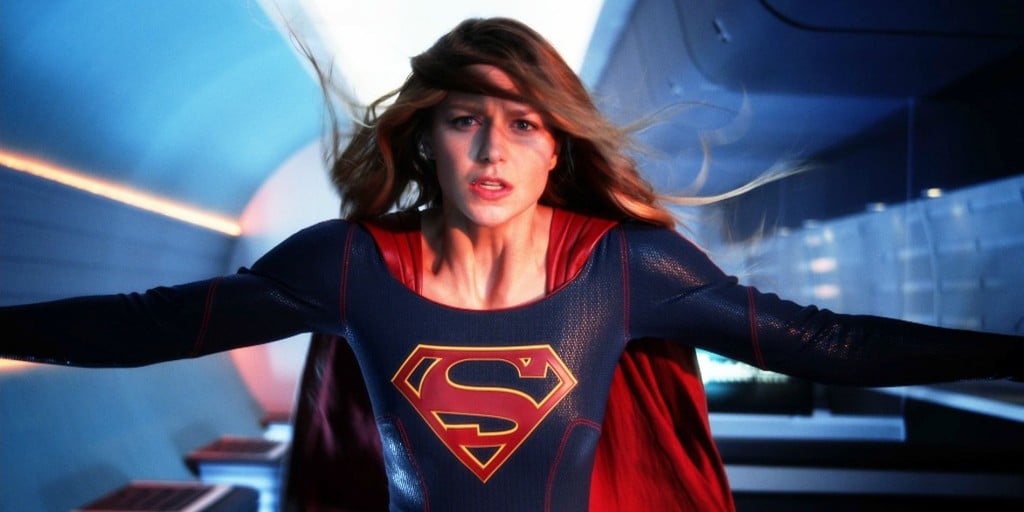 It was revealed earlier during the summer that the genetic engineering experiment Project Cadmus would be the big bad in Supergirl‘s second season. Cadmus’ headquarters is where Kara and Alex’s father, Jeremiah Danvers, is currently being held after it was discovered that he is still alive. As it turns out, however, it has been revealed that Cadmus will not be the only big bad to plague Supergirl during her second season, but will feature as the antagonist for the first half of the year. The second half will apparently have a different villain.

In an extensive interview with Entertainment Weekly, Supergirl‘s executive producer Andrew Kreisberg answered quite a few questions about what we can expect from the show going into season 2 on its new home, the CW. One of the questions posed was about Project Cadmus, to which Kreisberg responds with details on the organization. He also drops the juicy tidbit right at the beginning, that Cadmus is not the only big bad in Supergirl‘s second season.

EW: Talk about Project Cadmus and whether it’s the big bad this season.

Kreisberg: They’re the big bad of the first part of the year — a second big bad will emerge later in the year — but they’re dedicated to eradicating alien life on Earth. They’re fanatics, they’re true believers. What’s interesting about them is it’s this collection of scientists, it’s this collection of very bright, patriotic people who truly believe what they’re saying. That makes them even more dangerous, because they believe they have a point, that ever since these aliens started coming here, the Earth has become this free for all, and human beings are about to get knocked off the food chain. They don’t care that you’re wearing a cape one day, what happens when you turn around and decide I don’t want people cheering for me anymore, I want people bowing before me? So their goal is to eliminate the J’onns and the Supermans and the Supergirls of the world along with all the other evil aliens that are out there — they don’t make that distinction, which creates an interesting problem for our good guys.

The second big bad will emerge later in the year, most likely after the mid season finale if the second season follows the formula set by Arrow and The Flash. It is unknown who the big bad will be, but later in the interview Kreisberg gives a cryptic answer about newcomer Mon-El when asked about the character’s intentions. Kreisberg makes it sound like the new character could have ulterior motives.

Kreisberg: He’s brought to Earth because he’s from Daxam, just as in the comics, which was a sister world to Krypton. The destruction of Krypton also resulted in a very bad day for Daxam. That’s how he escaped that cataclysm and came to Earth. What’s interesting about it is that Kara has always had mentors, whether it was Laura [Benanti], or it was the Danvers, or whether it was Cat, or Clark, but now she has somebody to take care of, she has somebody to mentor. He’s fresh off the boat — as far as he’s concerned. He got into a pod on Daxam and then the next day was on Earth. She says to somebody in one of the early episodes that she wasn’t sent to Earth to be Supergirl, she was sent to Earth to watch Clark, take care of him and to be a protector. In a way, Mon-El coming here, she’s finally now getting to fill that original mission.

EW: Can they trust him?

Kreisberg: Can you trust anybody? You’re very bright. [Laughs.]

Is this a cryptic hint that Mon-El might be up to something a little less than ethical? Who do you think Supergirl season 2’s second big bad might be? Make sure to let us know in the comments below.

Supergirl returns to the CW on October 10th (next Monday!) at 8 pm.