Skip to content
by Christian Michael Stoic on July 4, 2016 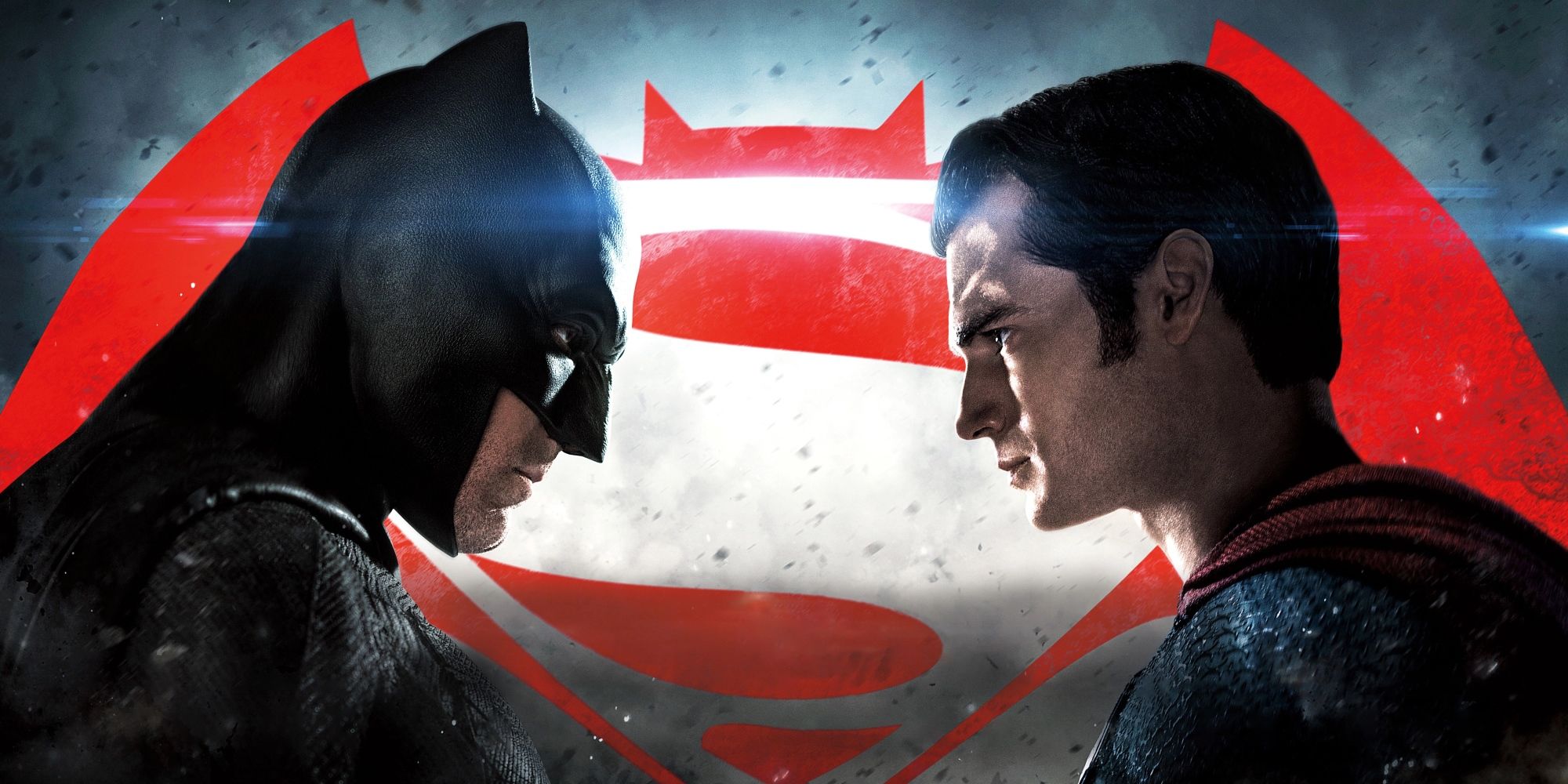 Director’s Cuts, Extended Versions, and Alternate Cuts have been  a very popular staple for home video releases for over 25 years.  The Batman V. Superman Ultimate Edition released on Digital HD this week to critical acclaim and this is not the only time that this has happened with a film. Alternate versions generally exist to give the audience a version of the film that is closer to what the Director or creators originally  intended. Sometimes they are not. Superhero films have had their share of alternate versions, but with the amount of them being released I am surprised there aren’t more films that take the step to release extended or alternate versions.With this in mind it is interesting to look at several films that have done this and see the overall impact that it has on the superhero genre.

2003’s Daredevil is considered to be a mess of a film ever since its release, but many people seem to not acknowledge the fact that it had an R Rated director’s cut that was eventually released. This version of the film is 30 minutes longer and while the film still isn’t great it is a considerable improvement over the original with a lot of fixes to the plot, action, and characterizations. It focuses more on the darker undertones and less on the romance that felt cheap and silly in the original cut of the film. It even includes a subplot involving Matt taking on a case for an accused man played by Coolio. It was an interesting addition that gave more depth to the film. This is a perfect example to bring up because it’s a film that mirrors Batman V. Superman in that this version quickly becomes the definitive edition and works as a way of mending the missteps when it came to what was cut out.

The Ultimate Edition isn’t the first time that Zack Snyder was given the opportunity to have his version released. In 2009 Watchmen was brought to theaters in a version that cut out several things, but the eventual Blu-Ray and DVD had a Director’s Cut which added many scenes that were left out of the film when adapting the infamous graphic novel to the screen.  A graphic novel that was said to almost be un-filmable had to deal with making cuts for time. A decision that attracted some criticism but a lot of the additions to the Director’s cut are beneficial. Even more so when the Ultimate Cut was also released. The Ultimate Cut is the Director’s cut combined with the Tales from the Black Freighter animated movie. The animated movie was released separately, but this version throws it back into the places where it originally was in the graphic novel. This version was made for fans of the comic and it shows.

Another interesting Alternate Cut was for X-Men Days of Future Past. Released almost a full year later The Rogue Cut adds about 20 minutes back into the film including an entire subplot following Anna Paquin as Rogue on a separate mission in the future. Having an actress or character removed from a film is a huge change and I’m sure it was a huge disappointment for Rogue fans when it was stated that her part was removed, but at least her part was appropriately added back to where it belonged in the first place.  It was a great addition that really did give more depth to an already great film.

The Ultimate Edition of Batman V. Superman follows suit in what these other superhero alternate cuts provided. When being released in theaters they had to be altered and cut for time or studio preference and sometimes that results in a theatrical cut that isn’t up to par. These alternate versions being released usually restore the vision of the filmmakers and end up being praised for additions and changes made. There are films that aren’t nearly as  lucky. It does bring to the forefront the question of how many films would actually be better if moments that were cut were left in or if they were cut for the right reasons. When Avengers Age of Ultron was rumored to have a lot of material cut fans wanted to know whether or not the film would get an extended cut and Joss Whedon struck that down. Not every film deserves or really needs an alternate cut, but some films really do need it. Whether to add in cool moments or to restore a director’s original intention with it they can be important. The superhero genre doesn’t have as many films with alternate versions, but with the amount of universe building and characters shown in these modern films taking the time to make them available to the public can be a great opportunity for improvement.

So what do you think of Alternate cuts? Is there a film you would like to see have an alternate cut? Let me know in the comments!