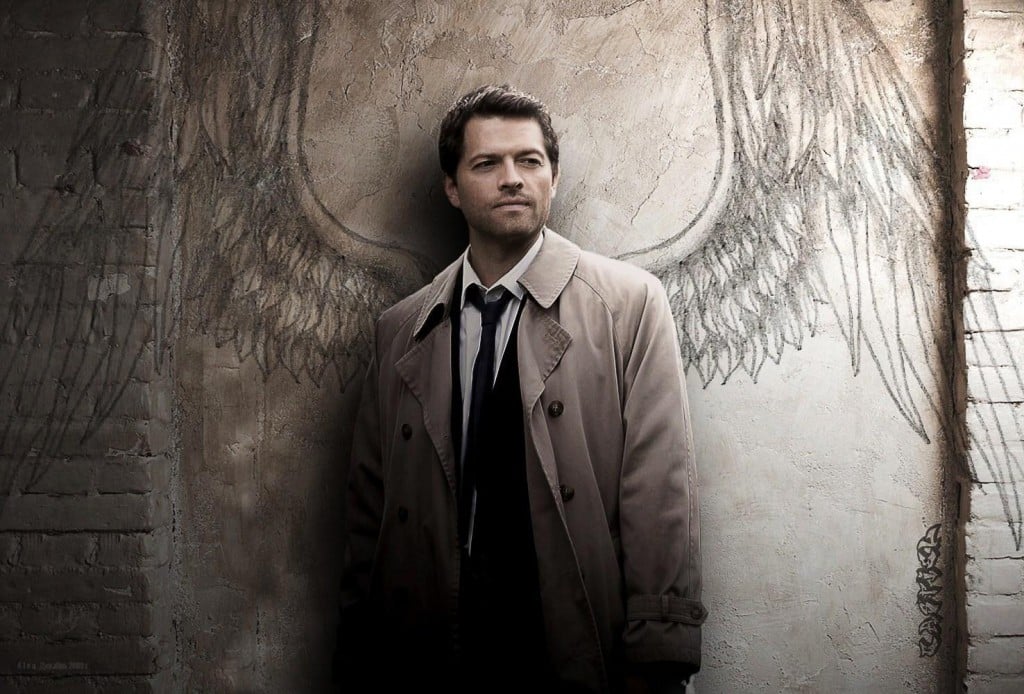 Supernatural showrunner Andrew Dabb revealed to TVLine that one of the main goals of season 12 was to focus on Castiel on a more personal level and to deeper explore his background and backstory. Cas is a powerful angel of the Lord who was responsible for saving Dean Winchester from Hell, and after twelve seasons it’s amazing there’s still more areas to explore with the character.

“[The goal of season 12 is] to tell some stories that were a little bit more personal with Castiel, both in terms of his relationship with Sam and Dean and digging into his past a bit. He and Mary have a connection. It’s not a romantic one, but they have a lot in common. They’re both strangers in a strange land, in a way. We wanted to focus [Cas] down a bit more. He feels responsible for Lucifer getting out of the cage, although as we’ll learn, pretty much everyone else on our show feels responsible for that, too. Obviously, as threats to Sam and Dean come up, he will be there to stand by our boys’ side.”

Cas sacrificed himself to save Dean once before, so it will be interesting to see how the show focuses on their relationship in the coming season. Besides that, will Cas and Mary eventually create some sparks? For now, only time will tell.

Are you excited for Supernatural season 12? Make sure to let us know below in the comments.