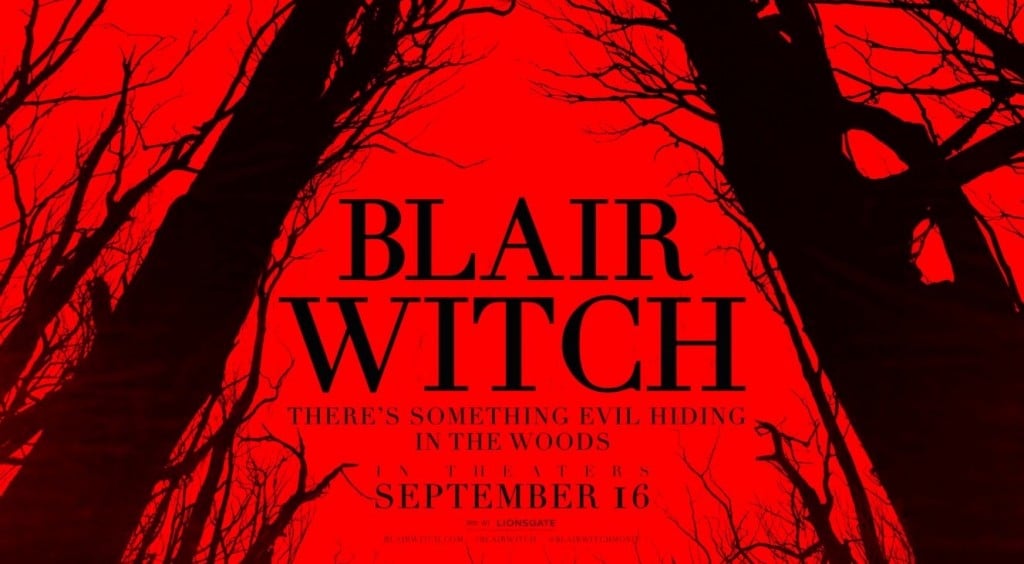 Once upon a time we heard about a new horror movie coming this fall from You’re Next and The Guest director Adam Wingard. The film was called The Woods, and we were all pretty jazzed that we were getting a new Wingard joint this year. That would have been the end, but Wingard and company pulled a fast one on us. The Woods isn’t just any horror flick, and The Woods isn’t even its real title. It’s Blair Witch, a sequel to the 1999 film that opened the floodgates on the found footage aesthetic. Check out the trailer:

I’m unbelievably excited about this. I ADORE The Blair Witch Project. There’s something about the film that perfectly pushes my terror buttons, and to this day I am incapable of watching the film and getting a wink of sleep the following night. Beyond that, the film is also just a really damn good movie. It’s become fashionable to lump Blair Witch in with the hordes of lousy found footage imitators it inspired, but to do so is a mistake. The film still feels incredibly fresh and vital 17 years later.

Here’s the part where I’d normally express some level of trepidation about a decade-and-a-half later follow-up to one of my all-time favorite movies, but I ain’t even worried! For one, Adam Wingard has more than proven that he knows what he’s doing and has earned at least the benefit of the doubt. But beyond trust there’s the fact that people have already seen the thing, and so far the word is that it’s pretty great! That’s right, they screened the film at Comic-Con tonight, and the buzz has been overwhelmingly positive. For instance:

Blair Witch is set to open September 16, and I couldn’t be more excited. 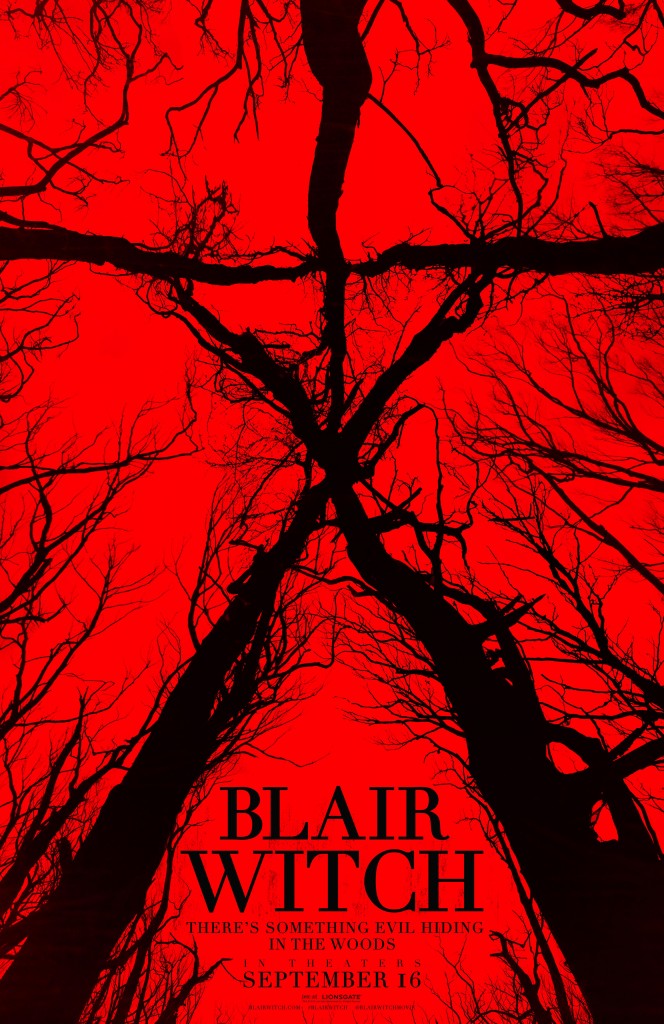