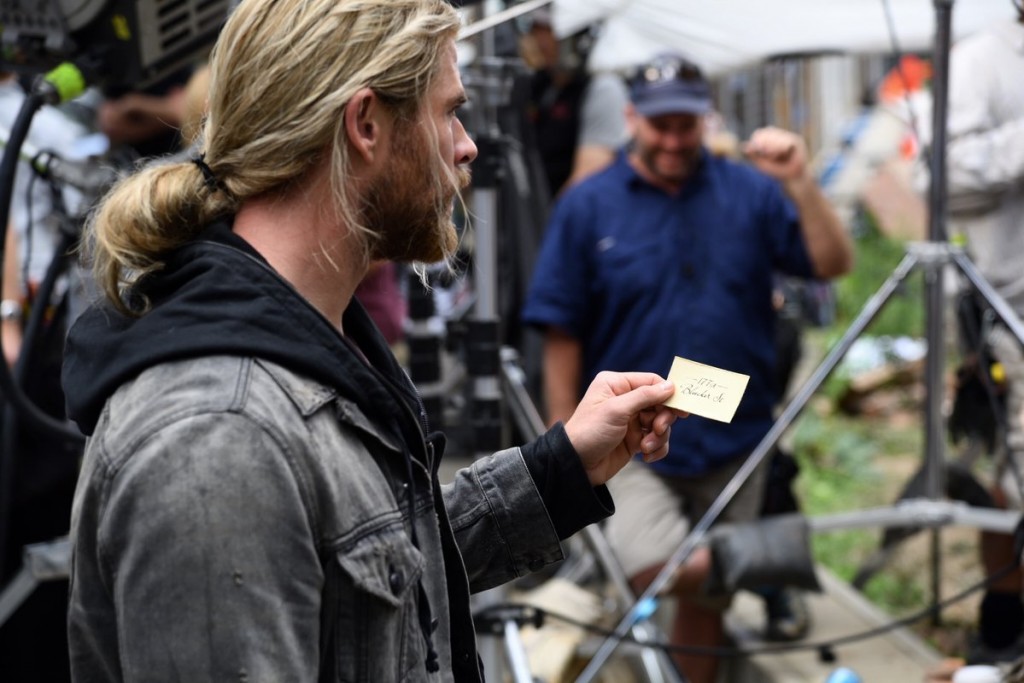 Marvel is known for having easter eggs throughout their cinematic universe, so it comes as no surprise that when set photos from Thor: Ragnarok surfaced online, fans were already on the hunt for hints. One of the images showed Thor (Chris Hemsworth) holding a card which had the address of Doctor Strange’s Greenwich Village home, which is also known as, his ‘Sanctum Sanctorum.’

“Ohhh I don’t know. I am not sure if… I don’t know actually. I can’t comment on it. It may have just been something for the fans.”

When asked about a possible cameo from Doctor Strange himself, Waititi kept the option open but wouldn’t commit to a firm answer.