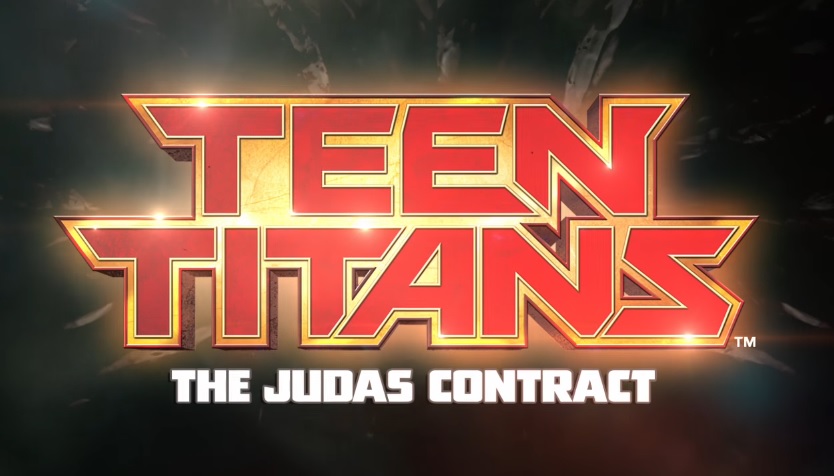 The DC Animated Film Universe’s latest movie – Teen Titans: The Judas Contract – will be making a premiere at WonderCon Anaheim 2017.

According to the unofficial SDCC blog – which covers other major comic conventions in addition to the main event – Teen Titans: The Judas Contract will be making its premiere at 6 PM on March 31. Following the premiere, a Q&A session with much of the film’s major cast and crew will be held. An encore presentation without a follow-up panel will be held on April 2 at 3:15 PM. The film will be released as a digital download on April 4 and will be made available for home video formats on April 18.

The film is based on the beloved story arc of the same name told in Tales of the Teen Titans #42-44 and Teen Titans Annual #3, which involves the Titans faced with a threat unlike any other they’ve seen up until that point. While Tara Markov (Terra) appeared to be loyal when she served as a member of the Teen Titans for several months, it’s revealed that she’s been a mole to their archnemesis Slade Wilson (Deathstroke) after she and the mercenary isolate, capture, and imprison most of the team on a contract with H.I.V.E., an insidious terrorist organization. The story marked Robin’s transformation into Nightwing as the Titans come back from the brink against this betrayal. The movie will feature a similar plot to the original story, although it will also introduce Brother Blood to the story as H.I.V.E.’s leader and will feature both Robin and Nightwing as separate characters.