Ahead of next week’s annual Electronic Entertainment Expo at the Los Angeles Convention Center, Telltale Games have unveiled the first official images from their upcoming Batman series. The images give us our first look at the Caped Crusader, Catwoman, the Batmobile and the Batcave. You can check them out below. 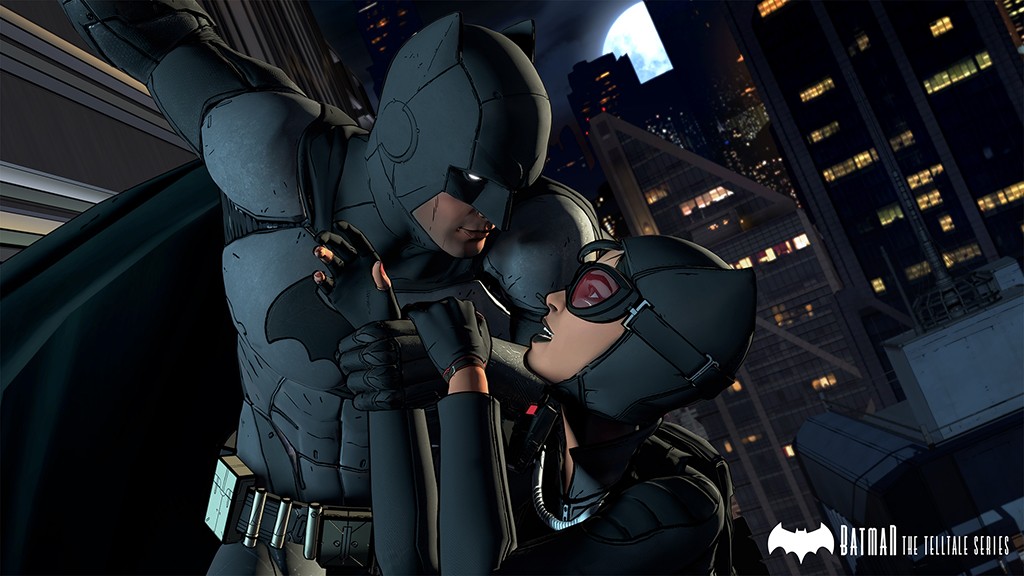 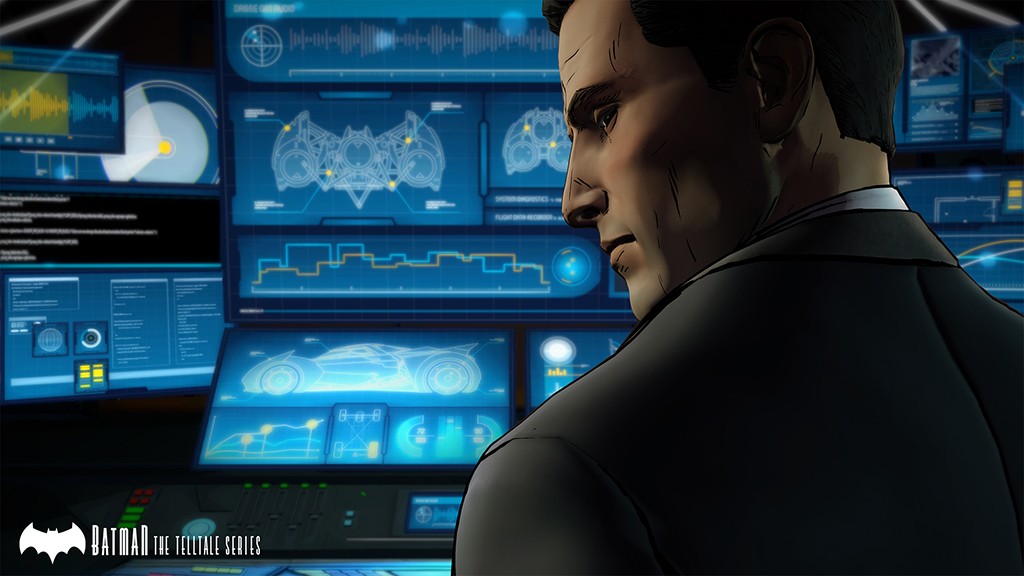 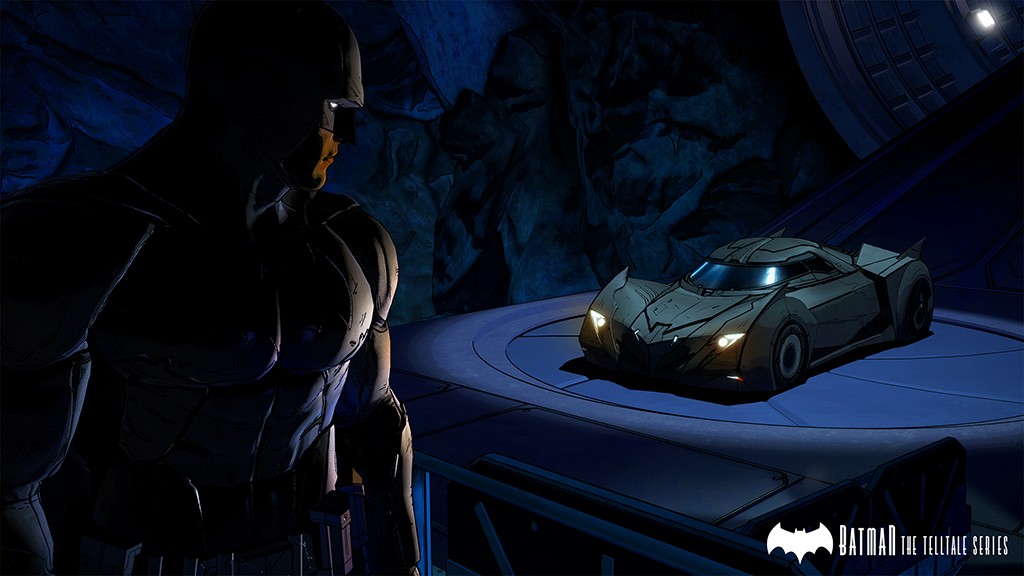 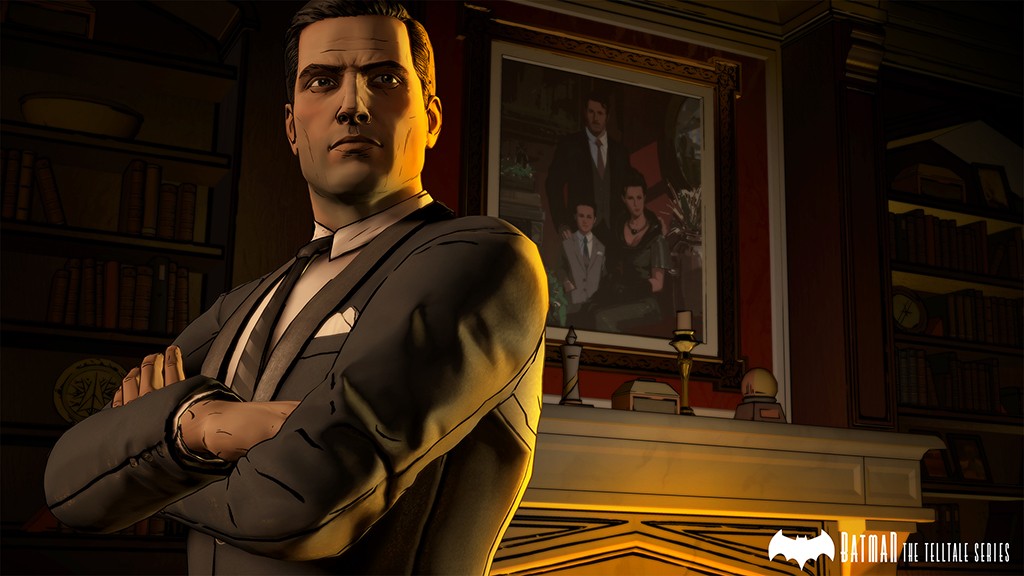 Here’s what Telltale Games CEO and Co-Founder Kevin Bruner had to say about their latest series:

“We’ve been hard at work at Telltale creating an all-new iteration of the iconic Batman story that puts players in the suit of billionaire Bruce Wayne, just as much as it will put them behind the mask, deciding how to carefully navigate a complex drama, rich with action, crime, corruption, and villainy lurking around every corner of Gotham City. The complex life and fractured psyche of Bruce Wayne has lent itself to becoming a bold evolution of the signature ‘Telltale’ role-playing experience, and we couldn’t be more excited as we prepare to debut the series to players across the world this summer.”

The series will be available for PC, Mac and mobile devices, as well as game consoles in the form of a special Season Pass Disc which will be released later this summer. The first gameplay footage is expected to arrive next week during E3, so keep checking back for more updates. For now, you can check out the old announcement trailer below.