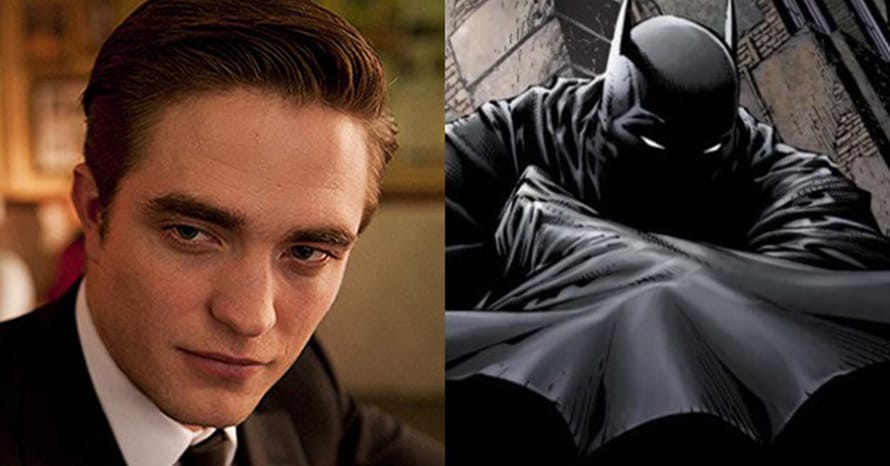 The Batman director Matt Reeves has broken his silence on the coronavirus delay by confirming that everyone working on the film is safe.

The coronavirus has affected the movie industry in ways that no one ever expected. Many actors have become sick after being exposed to the coronavirus, many productions have been shut down and the release date of several films have been delayed. Earlier this month Matt Reeves’ upcoming film, The Batman, suspended its production in order to keep the cast and crew members from becoming sick. Now the director himself has spoken out about the coronavirus and its effects on the upcoming DC film.

Earlier today, Matt Reeves was directly asked by a fan if the coronavirus had affected the production of The Batman and hoped that everyone was safe. The director confirmed that production had been delayed until they knew everyone would be safe and said that cast and crew were healthy. You can see the full exchange below:

Yes, we have shut down till it is safe for us all to resume… Everyone safe for the moment, thank you for asking, and stay safe too… https://t.co/wDhlYtphlm

What do you all make of Matt Reeves’ comments? Are you glad The Batman shut down production in order to avoid contamination? How has the coronavirus affected your life? Let us know what you think in the comments below!

Full plot details on Matt Reeves’ upcoming film The Batman are still under wraps, though the film will center around a younger Bruce Wayne and is said to feature a Rogues’ Gallery of villains that includes Catwoman, The Penguin, and The Riddler. The Matt Reeves film will follow the Caped Crusader during his early years as Gotham City’s protector and will make use of the Dark Knight’s detective skills to a greater extent than previous DC films. It is expected to be the first chapter in a new trilogy with Robert Pattinson as Batman.