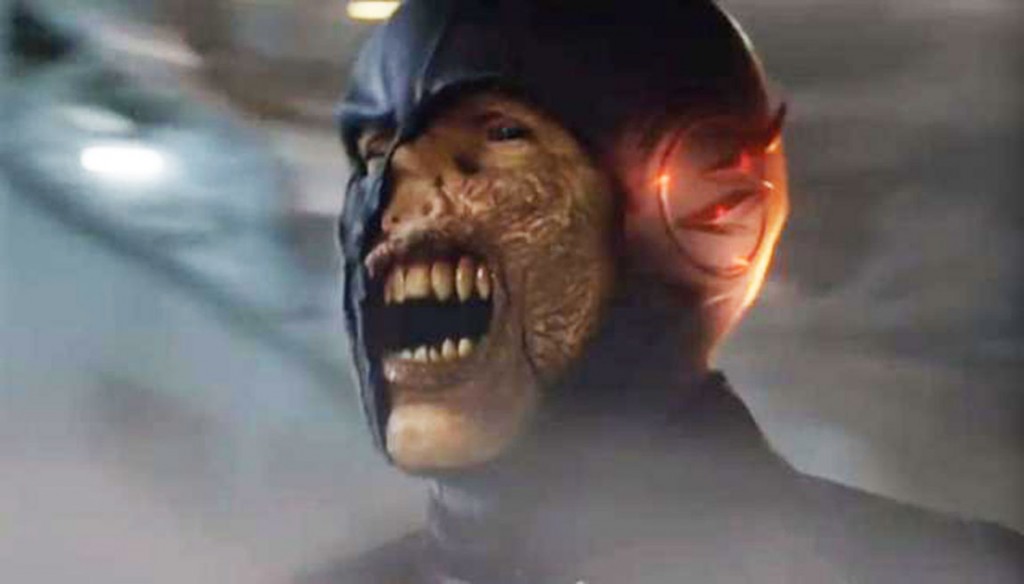 When fans saw the finale of The Flash season two, it was apparent that Teddy Sears’ character, Zoom, was turned into the demon speedster the Black Flash. For a split second after he was attacked by a Time Wraith we saw Zoom turn into something very similar to how Black Flash looked in the comics.

While talking to Entertainment Weekly, show EP Andrew Kreisberg confirmed that what we saw was in fact Black Flash and that we will definitely be seeing Teddy Sears playing him again at some point. When asked if we were going to see the demon speedster in season three, Kreisberg responded with the following:

“Obviously we did that on purpose. We love working with Teddy [Sears]. He’s such an amazing actor and amazing person, and was so much a part of the success of this show last season. There aren’t any immediate plans for that, but you can’t keep a good Black Flash down, so I’m sure we’ll be seeing him in the future.”

Although he did not say that the character would be making an appearance during season three, it was never ruled out either. One thing that is for sure is that we definitely have not yet seen the last of Teddy Sears.

Are you excited to see Teddy Sears back to terrorize Barry? Let us know what you think in the comments.