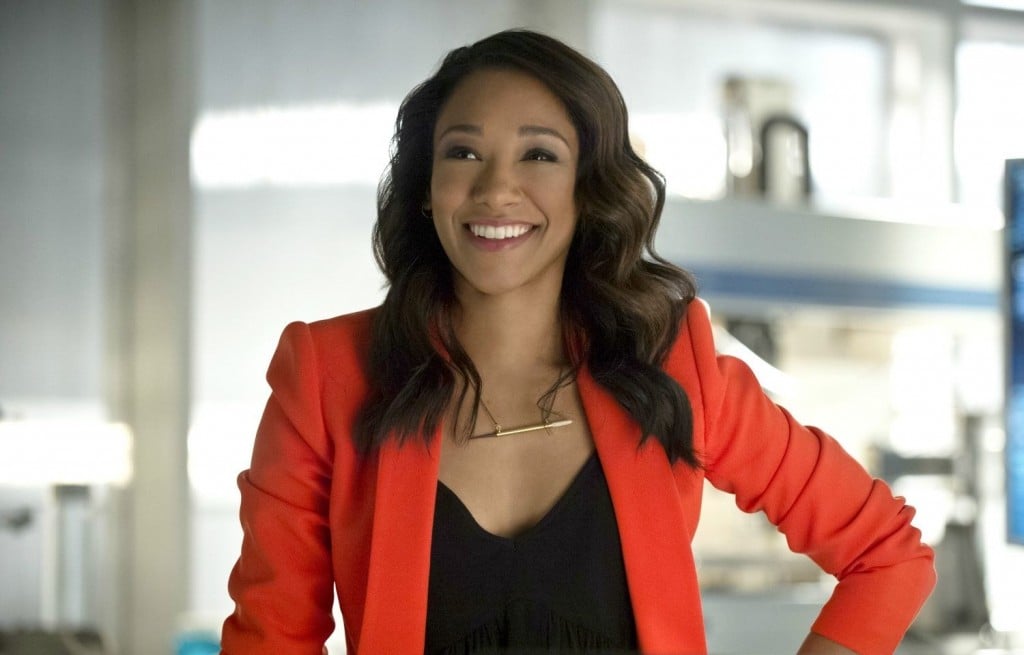 Not according to The Flash star Candice Patton, who plays Iris West.

“Barry is aware of changes, and we all slowly become aware of things being different in other timelines.”

After the first time Barry time traveled, he’d erased Cisco being killed by Reverse-Flash, but since he can sense other timelines and earths due to his powers, he found out what Barry did. Now, it looks like everyone will become aware. Seeing as how Barry went back in time without anyone’s permission and altered their lives, they should know about the differences.

Patton also teased more of what to expect from Iris in the season’s first episode. Besides being in the middle of all the action going down at S.T.A.R. Labs (or Ramon Industries, as it’s now called in the new timeline) and still being a journalist, Iris will be sharing some “sweet” scenes with Barry.

It’s not clear how long it might take for everyone to become aware of the changes, but Patton assures that, although Barry will come back to the timeline we know, we will “see that everyone’s life is a little bit different than how we remember it.”

The Flash season three premieres on Tuesday, October 4 at 8/7c on The CW.