Retailers have unveiled their respective collector’s editions of Naughty Dog’s The Last of Us Part II.

A few weeks after Naughty Dog announced the release of The Last of Us Part II was being delayed to the coronavirus pandemic, the Head of Worldwide Studios, Hermen Hulst, announced that the game will now be available on June 19, 2020. Now, retailers are making the long-awaited sequel available to pre-order, and fans can finally get a glimpse at the collector’s editions.

The standard edition of The Last of Us Part II is available to pre-order at Amazon and Best Buy for a cost of $59.99. However, Special Edition of the game is available at both Amazon and Best Buy for $79.99, for which fans will receive the full game on 2-discs, a 48-page mini art book, Steelbook, a set of 6 avatars, and a PS4 dynamic theme. Furthermore, both the standard and special edition will include the ammo capacity upgrade and crafting training manual pre-order bonuses.

Best Buy, Amazon, and Walmart are also releasing a Collector’s Edition of The Last of Us Part II that comes with a 12-inch Ellie statue, Steelbook, 48-page mini art book, Ellie’s Bracelet, 6 pins, 5 stickers, Avatar set, digital soundtrack, digital artbook, dynamic theme, and a lithograph art print and thank you letter to fans. At a cost of $169.99, the pre-order bonuses for the Collector’s Edition will be the same as the Special Edition.

Lastly, the Ellie Edition of The Last of Us Part II will be available at Best Buy, Amazon, and Walmart for the price of $229.99. In addition to the pre-order bonuses of the Special and Collector’s Edition, the Ellie Edition of the game will include the items in Collector’s Edition plus Ellie’s backpack, an embroidered patch, and a 7-inch vinyl record featuring music from the soundtrack.

You can check out the photos of the different collector’s editions below. 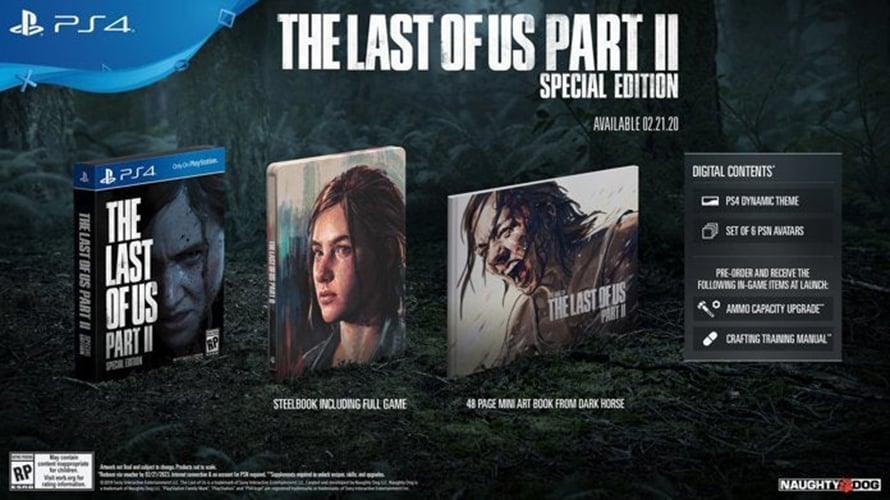 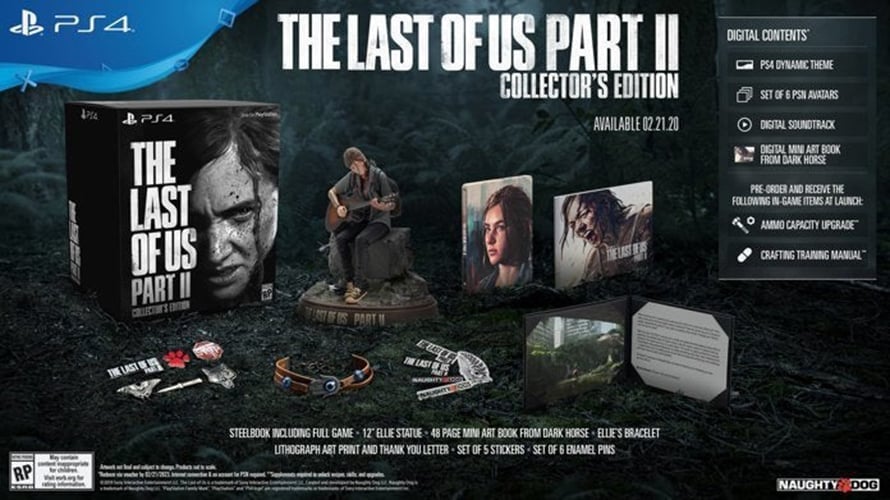 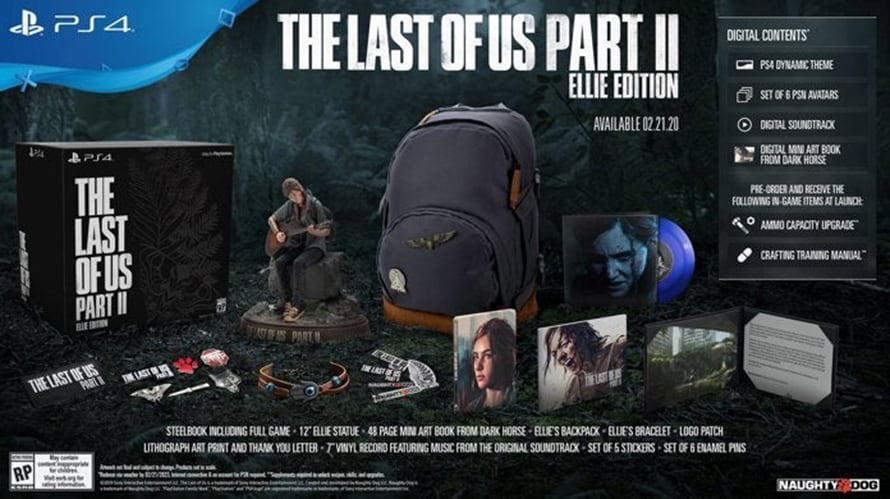 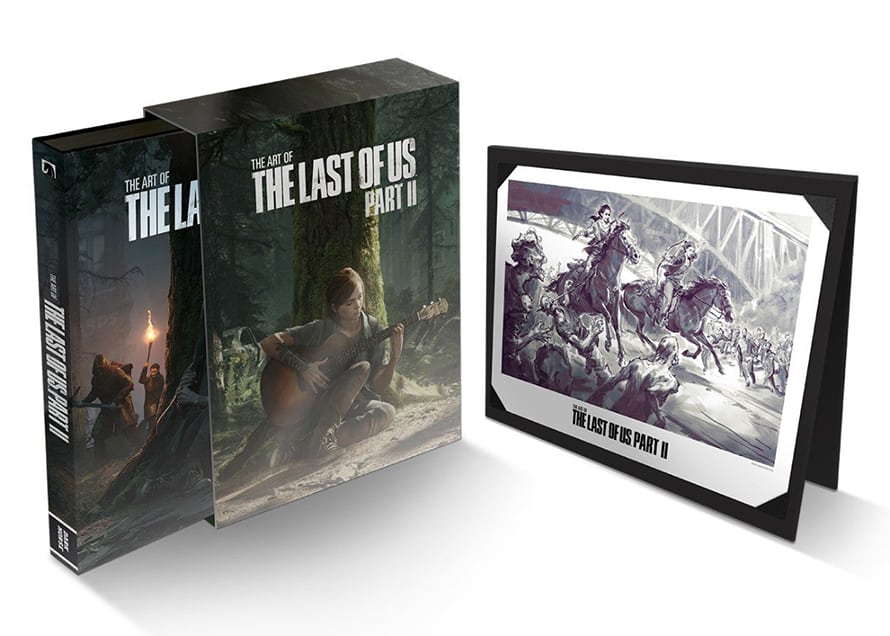 ‘Westworld’ Renewed For Season 4 By HBO

The first video game centers on the relationship between a smuggler named Joel and 14-year-old Ellie, the latter of whom may be the key to curing the deadly pandemic that resulted in the post-apocalypse world of the game. Hired to smuggle Ellie out of a quarantine zone, Joel finds himself relying on the teenage girl just as much as she relies on him as they fight to survive on their journey across the United States.

The HBO is currently developing a television adaptation that will cover the events of the first game, with the upcoming sequel titled potentially serving as the basis for additional content. Chernobyl creator Craig Mazin and Neil Druckmann will pen and executive the series. The HBO adaptation will be a co-production with Sony Pictures Television and in association with PlayStation Productions. Carolyn Strauss and Naughty Dog president Evan Wells also serve as executive producers.

Stay tuned to Heroic Hollywood for the latest news on the game and you can also subscribe to our YouTube channel for more content in the future!