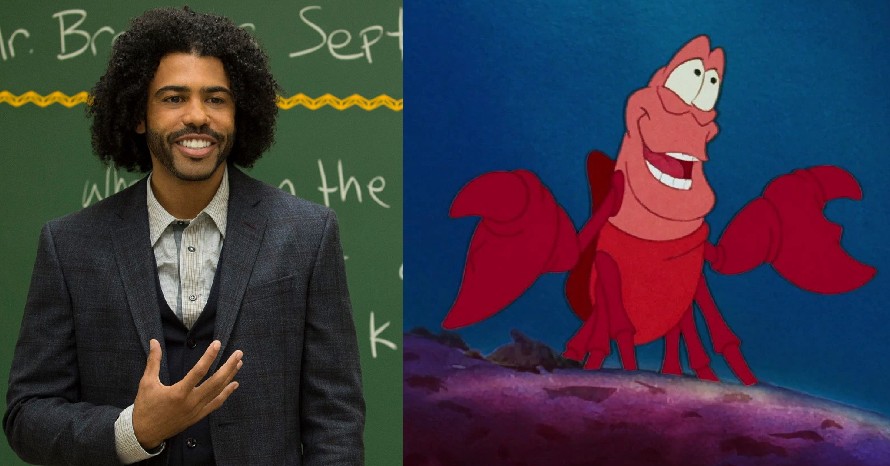 Daveed Diggs is in talks to voice Sebastian in the live-action remake of The Little Mermaid.

The decision to remake The Little Mermaid and cast Daveed Riggs in one of the roles follows the massive success of films like Alice in Wonderland, Maleficent, Cinderella, The Jungle Book, Beauty and the Beast, Aladdin, and The Lion King. Of the live-action remakes, the only outright box office bomb has been Alice Through The Looking Glass, while other films have merely broken even or served as relatively minor disappointments.

If cast Daveed Diggs will join Helle Bailey in The Little Mermaid remake. Melissa McCarthy is in talks to play the villainous sea witch Ursula. In addition, Jacob Tremblay, Awkwafina, and Javier Bardem are being eyed for the roles of Flounder, Scuttle, and King Triton, respectively.

The Little Mermaid will be directed by Rob Marshall from a script written by David Magee. Lin-Manuel Miranda and Alan Menken will write new songs for the remake to be included alongside the classic tunes the latter penned for the animated version of The Little Mermaid. In addition to his duties as a songwriter, Lin-Manuel Miranda will serve as an executive producer alongside Rob Marshall, Marc Platt, and John DeLuca.

Disney’s original The Little Mermaid centered on princess Ariel, who longed to explore the world beyond the sea. After saving Prince Eric from drowning, Ariel turns to the sea witch Ursula and trades in her voice in order to become a human for the chance to meet the man she rescued.

The Little Mermaid remake is expected to go into production in early 2020.