The first official trailer for the second season of the Disney Plus series The Mandalorian has arrived.

With just just over a month until Din Djarin and The Child return to the small screen, Disney Plus has debuted the first official trailer for The Mandalorian season two. The sneak peek comes a week after Entertainment Weekly unveiled images from highly-anticipated season season, giving fans a look at the return of the show’s key players.

Ewan McGregor Reflects On The Reaction To The ‘Star Wars’ Prequels

You can check out out the Mandalorian season two trailer below along with an official poster featuring Din Djarin and The Child. 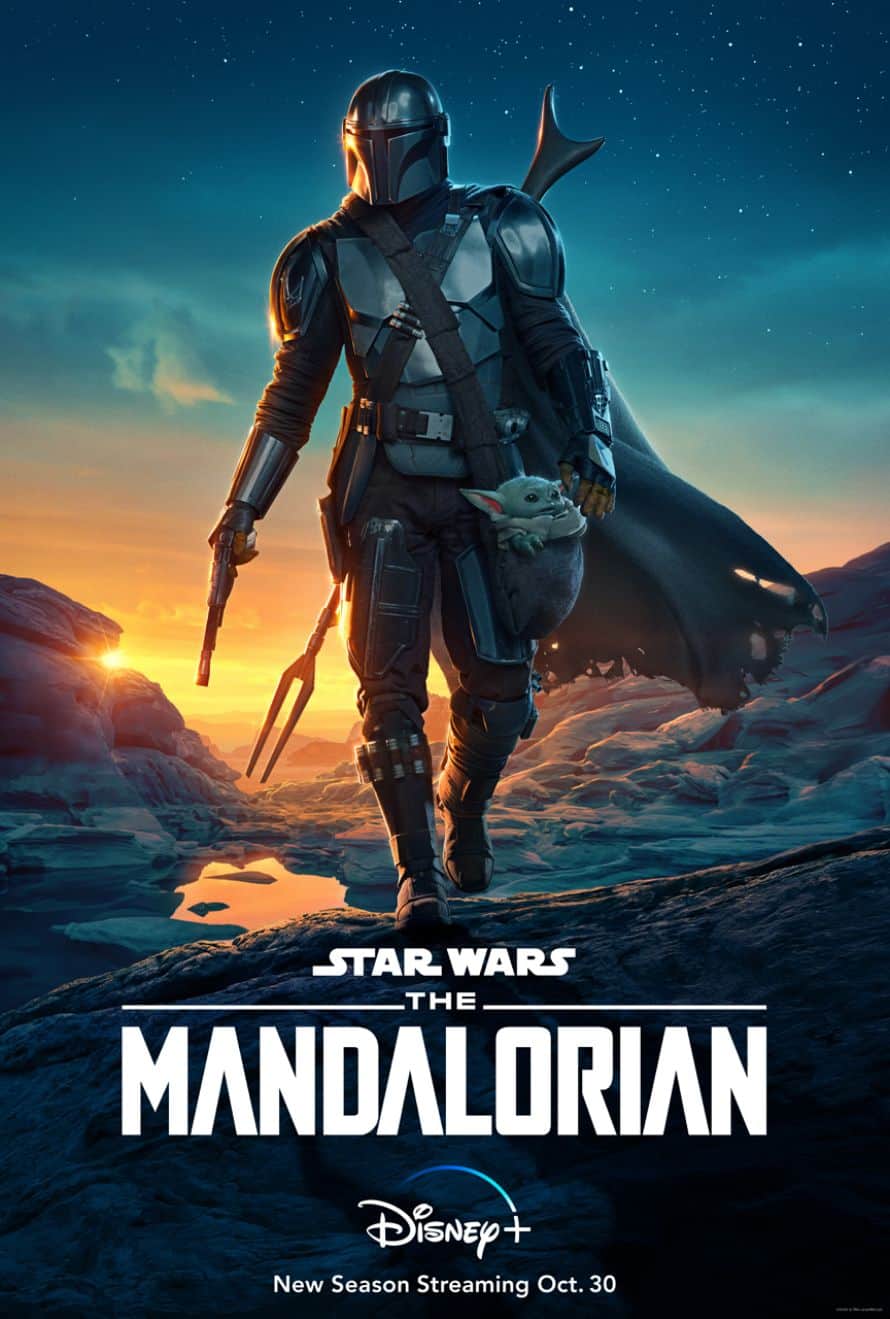 The second season of The Mandalorian is currently set to premiere on October 30th. The Disney Plus series recently scored 15 Emmy nominations, including outstanding drama series and visual effects.

Here is the official synopsis for The Mandalorian season one:

The Mandalorian is now available exclusively on Disney Plus. Stay tuned for all the latest news on The Mandalorian and be sure to subscribe to Heroic Hollywood’s YouTube channel for more content.