Luke Skywalker trains his new student Grogu in these promotional posters for The Mandalorian.

The second season finale of Lucasfilm’s acclaimed Star Wars live-action series The Mandalorian concluded in an explosive finale, featuring the return of Jedi Master Luke Skywalker (Mark Hamill) in his prime. In the finale, Luke Skywalker claims Grogu as his newest student after receiving his call from Tython. Grogu joins Luke Skywalker and R2-D2 after having an emotional farewell from his guardian, Din Djarin (Pedro Pascal), whom finally shows his real face to the beloved child.

As Star Wars fans eagerly await the release of the upcoming series The Book of Boba Fett, some exciting promotional posters from Season 2 of The Mandalorian have been released. In particular, two showcasing Luke Skywalker and Grogu have caught the excitement of fans, specifically one where the Master and his newest apprentice are shown training together.

You can check out these promo posters for The Mandalorian down below: 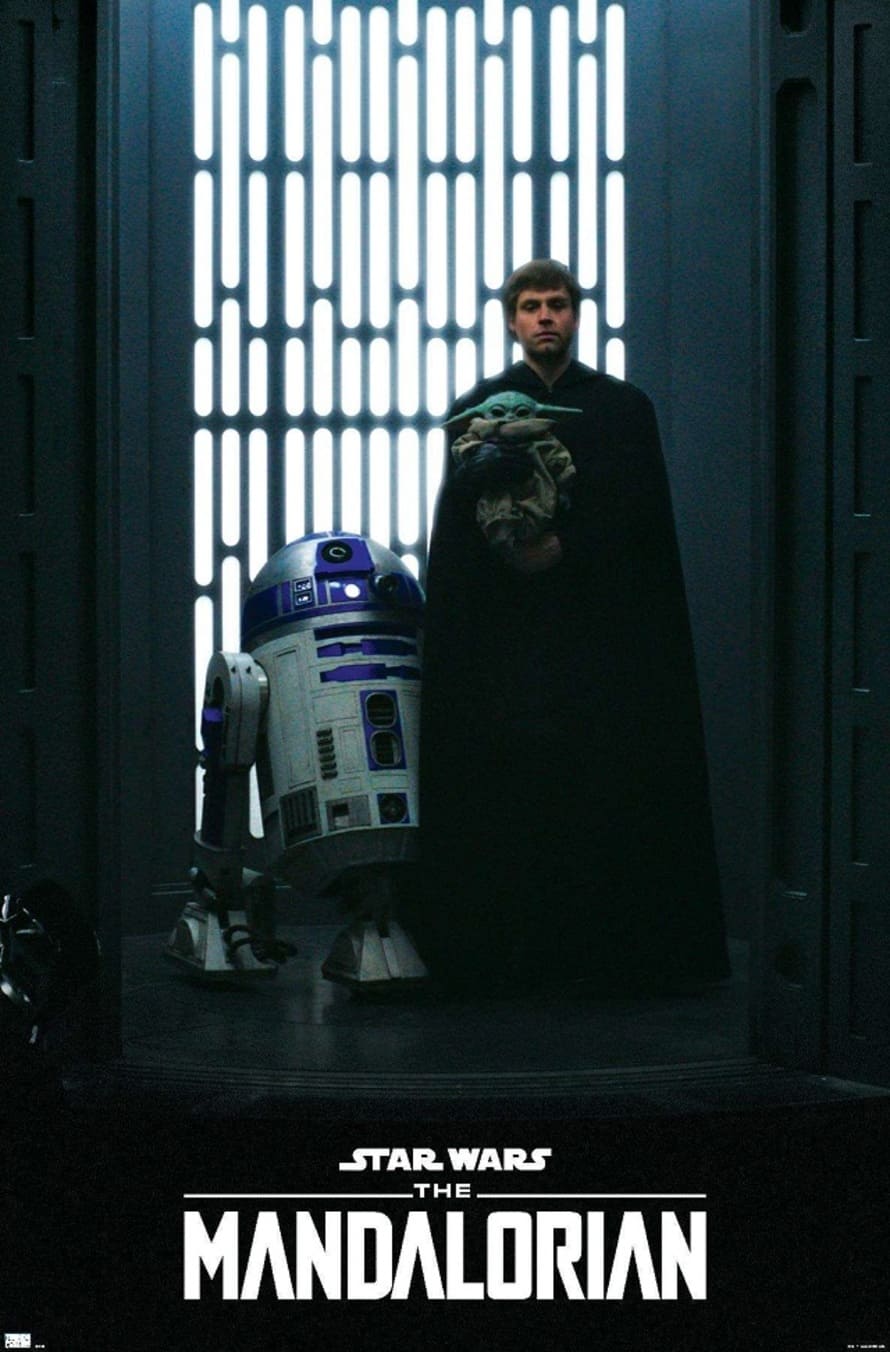 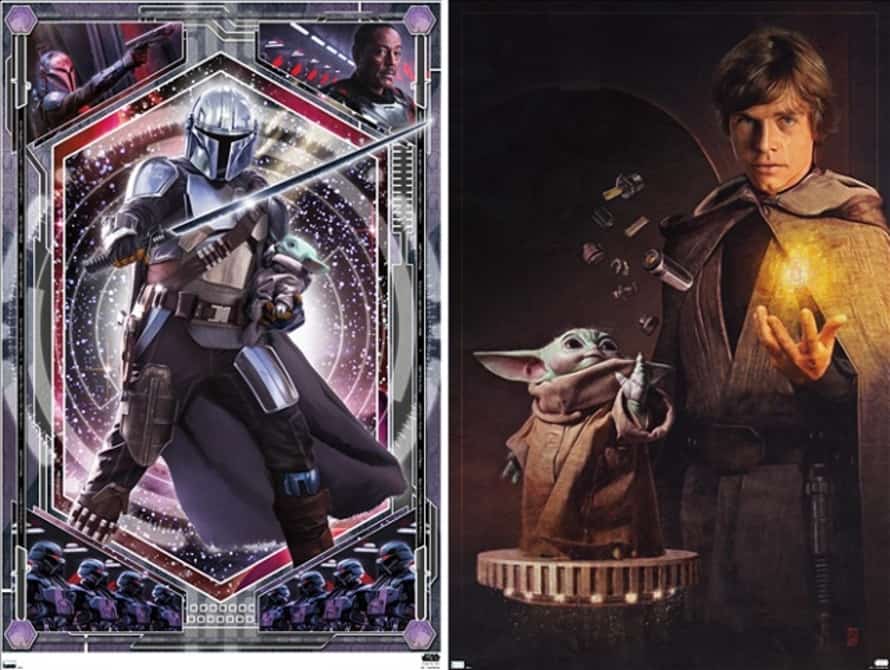 Would you like to have any of these posters on your wall? Sound off in the comments below.

The Mandalorian is available to stream Disney Plus. Stay tuned for all the latest news on the future of the Star Wars franchise, and be sure to subscribe to Heroic Hollywood’s YouTube channel for more original video content.