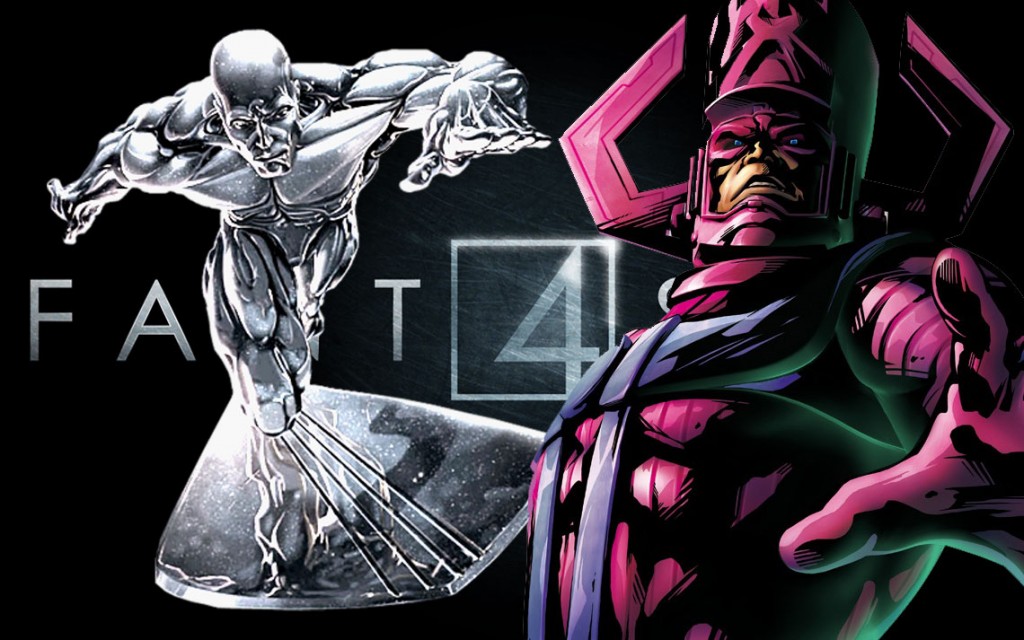 Josh Trank’s infamous black hole of a movie, Fox’s Fantastic Four reboot, was arguably one of the most well-deserved critically panned superhero movies to date. At least as it stands within the modern age of superhero movies. Rumors had circulated that it was due to a variety of reasons from studio rewrites to director temper tantrums, but one thing that is for sure is that the movie did not feel like a complete vision. In my personal opinion, the movie started somewhat strong, but ended so abruptly during the third act it almost felt like an extended promo for something more complete. At the end of the day, it received a whopping 9% on Rotten Tomatoes.

Although the final product left much to be desired, the early stages of the movie seemed to show much more promise. Where as director Josh Trank went for the gritty, down to Earth tone, the first draft of the movie was anything but. Jeremy Slater was the first screenwriter and given the responsibility of penning the initial draft for Fantastic Four. He spoke with ScreenCrush about his ideas for the movie and how they differed from what we ultimately saw on screen. Believe it or not, we were even going to get a Silver Surfer and Galactus post-credit scene! It’s too bad that it would have been incredibly expensive.

Based on what Slater has to say, Fantastic Four had the potential to be a pretty fantastic movie. Even though Slater was one of the three credited writers of the script (along with X-Men franchise guru Simon Kinberg and director Josh Trank), only one of his lines actually made it into the final movie: “Don’t blow up”, spoken by Reed Richards when he tried his homemade teleporter for the first time. That was it. In six months, Slater wrote 10-15 drafts, and his first drafts were nowhere as dark as the final version. His first drafts were lighter (more akin to the traditional Marvel Studio movies) and were reportedly much more comic accurate.

ScreenCrush describes the first major difference as the Baxter Foundation, and how it differed from Trank’s version:

[The Baxter Foundation] was envisioned as a sort of Hogwarts for nerds: a school filled with young geniuses zipping around on prototype hoverboards and experimenting with anti-gravity and teleportation and artificial lifeforms. [Victor was a] damaged young Latverian scientist [who] slowly seduced Reed into bending the rules.

The portal to Planet Zero, where the team gains their powers, had always been in the movie. The rest of the sequence, however, was changed significantly:

There was still a portal device at the center of the Fantastic Four’s transformation, but originally it sent the kids to the “Negative Zone” (a classic Lee/Kirby comic-book creation) where they would have fought Annihilus (described by Slater as “a pissed-off cybernetic T-Rex”). Annihilus appears to kill Victor, and the rest get zapped with radiation on their return home. giving them their powers. Later, Victor returns from the Negative Zone, having killed Annihilus and reshaped his Control Rod into a sort of living body armor.

According to Slater, the original version has a lot more “humor, heart, and spectacle” in contrast to Trank preferring “grounded, gritty, and as realistic as possible”. I guess nobody told Trank you don’t have to be Christopher Nolan to create a successful superhero movie. In terms of comic accuracy, Slater  had a lot to say about the items that were cut from the movie:

“In addition to Annihilus and the Negative Zone, we had Doctor Doom declaring war against the civilized world, the Mole Man unleashing a 60 foot genetically-engineered monster in downtown Manhattan, a commando raid on the Baxter Foundation, a Saving Private Ryan-style finale pitting our heroes against an army of Doombots in war-torn Latveria, and a post-credit teaser featuring Galactus and the Silver Surfer destroying an entire planet. We had monsters and aliens and Fantasticars and a cute spherical H.E.R.B.I.E. robot that was basically BB-8 two years before BB-8 ever existed. And if you think all of that sounds great…well, yeah, we did, too. The problem was, it would have also been massively, MASSIVELY expensive.”

Slater sums it up nicely:

“Would you spend $300 million on a Fantastic Four film? Particularly after the previous two films left a fairly bad taste in audiences’ mouths? It’s understandable that everyone involved would take steps to minimize their risk as much as possible. Unfortunately, those steps probably compromised the film to a fatal degree.”

It sounds like the movie was a dual victim of both an unfocused final vision and heavy budget restraints. Even Deadpool himself complained about Fox’s hesitation to spent any money on movies that aren’t part of the core X-Men franchise. I guess nobody told Fox that one of the key rules of business is that you need to spend money to make money. If you cut your investments to the bare minimums, you end up with a 9% on Rotten Tomatoes. And it wasn’t even a DC movie! (That wasn’t a jab at DC by the way, more of a jab at critics’ inconsistencies).

Do you wish that Silver Surfer and Galactus made it into the final cut of the movie? How about everything else Slater revealed? Let us know your thoughts below in the comments!