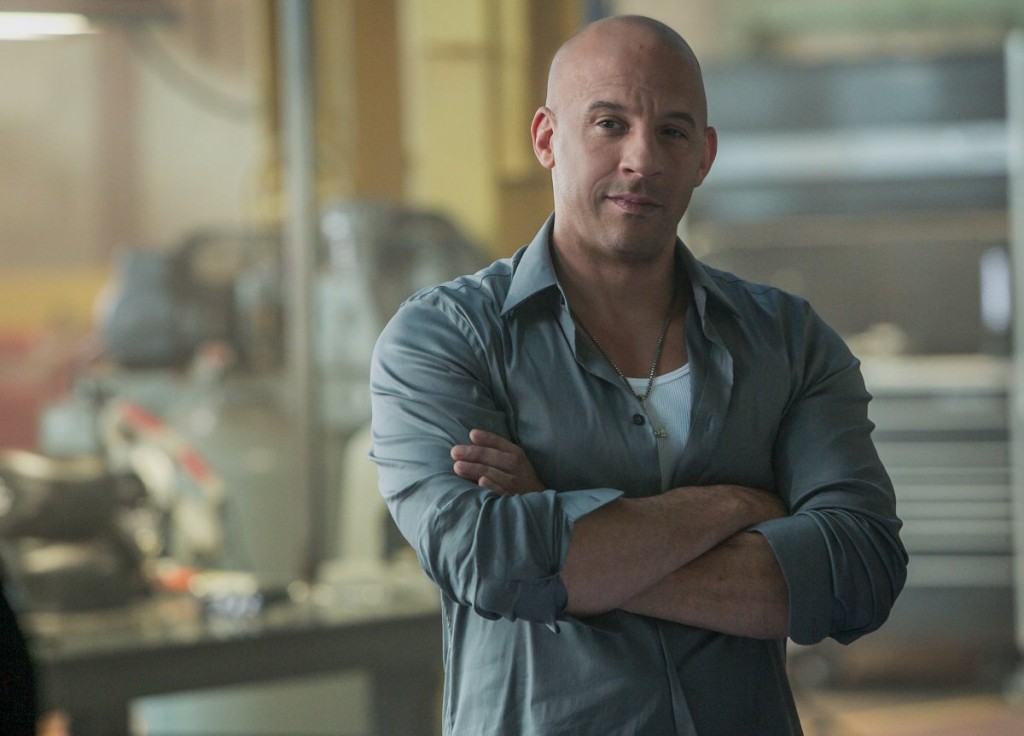 Vin Diesel’s Facebook Live feed has become a hot spot for breaking news, feuds and insight into all things Fast and Furious. The latest revelation was that the role of Luke Hobbs, which is played by Dwayne “The Rock” Johnson was created for another actor.

Hobbs was introduced in Fast Five and became an instant fan favorite within the Fast franchise. The role was originally written for Tommy Lee Jones (No Country for Old Men, Men in Black).

“Back in the fifth film, I was asking ‘Who should I work with?’ The reason why we brought Dwayne Johnson into Fast Five was because of you. There was a girl named Jen (maybe, Jan?) Kelly who said, ‘I would love to see you guys work together on-screen.’ And so, we gave a role that was initially written for Tommy Lee Jones but we gave it to Dwayne, and he shined in it.”

Fast 8 will mark the next chapter in The Fast and Furious franchise but it appears that not everyone on the set has been acting like the family they play on screen. Diesel and Johnson appear to be having a back-and-forth feud via social media. Dwayne “The Rock” Johnson surprised the Internet when he stripped away his normally gracious attitude to call out some of his “candy ass” male co-stars in

Dwayne “The Rock” Johnson surprised the Internet when he stripped away his normally gracious attitude to call out some of his “candy ass” male co-stars in Fast & Furious 8 (a.k.a. Fast 8). Since Johnson wasn’t specific in his attacks, fans have speculated wildly as to who these “candy asses” might be, Diesel being at the top of the list.

The two have since cooled off their feud, reminding fans that sometimes in a family, you are going to have disagreements and arguments.