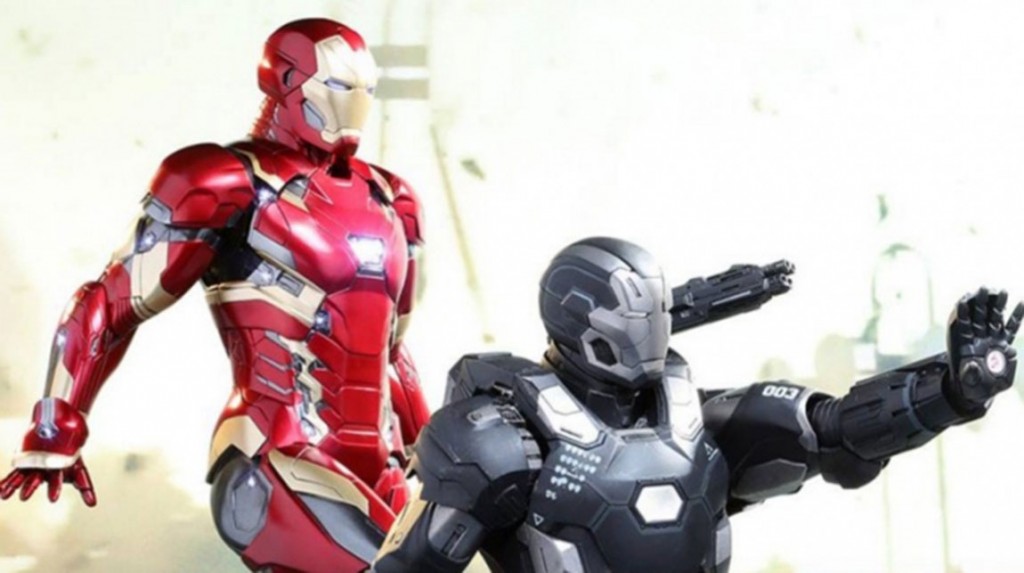 The Avengers are a pseudo-military unit, acting as soldiers with specific strengths and responsibilities, and operating within specific smaller teams to carry out Earth saving missions. At least, that is what Captain America: Civil War was attempting to show us.

According to the Russo brothers, Civil War‘s opening scenes versus Crossbones left out some important Avengers, but it was done on purpose. Iron Man, War Machine, and Vision are all absent from the scene, leaving it in the hands of Cap, Falcon, Black Widow, and Scarlet Witch.

The Russos spoke to CinemaBlend about their thoughts behind omitting certain characters:

“We wanted to show that the Avengers were functioning like a military unit now – that they would take specialist into each location dependent on what was required. They’re beginning the mission undercover, and it’s easy for Wanda and Natasha to be undercover. They have the eyes in the air in Falcon and Cap, so we wanted to kind of create this idea that they’re dealing with hotspot issues all over the world. And Vision and War Machine can be dealing with one problem, while they’re off in Lagos dealing with another problem. So they divide and conquer using their resources on a mission dependent basis.”

In addition, the movie was a Captain America movie, so the directors chose to go with a team that brought the viewers into the story:

“We thought it would be best to bring back that group from Winter Soldier, just to re-embed you in Cap’s story, and obviously Wanda is very story-specific in that sequence. And this is about Cap mentoring her and a tragic mistake that happens, so it made sense that she would become part of that group. But we wanted to slowly expand the group from Winter Soldier, just so you’re coming into it from Cap’s point of view. You’re coming into the storytelling from Cap’s point of view.”

Does this help the movie make a little more sense to you? Let us know below in the comments.

Captain America: Civil War is to be released on Blu-ray & DVD on September 13th.