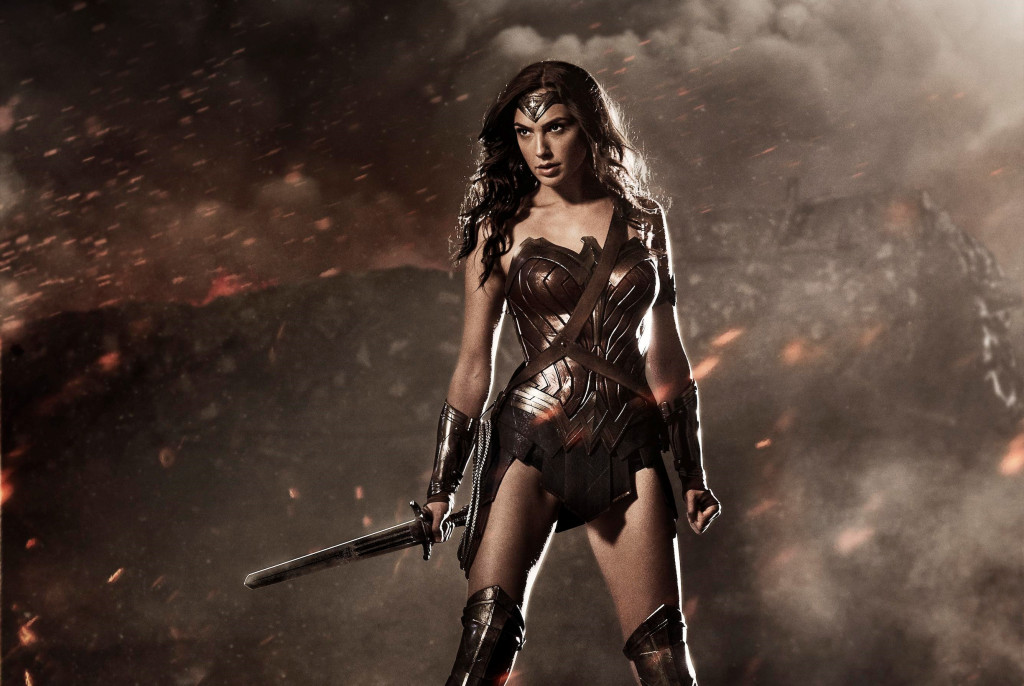 Before we dive in and begin to discuss Wonder Woman in Zach Snyder’s Batman V. Superman: Dawn of Justice, I would like to add a quick disclaimer: THERE WILL BE SPOILERS AHEAD. PLEASE STOP READING IF YOU HAVE NOT SEEN THE FILM AND WISH TO HAVE YOUR VIEWING EXPERIENCE SPOILER-FREE.

On Thursday night, I ventured to my nearest movie theatre, like millions of other enthusiastic fans, to watch the highly anticipated Batman V. Superman: Dawn of Justice.
The theatre was full of positive energy, despite any worries fans may have had due to casting Ben Affleck as the iconic Batman or the less than spectacular reviews critics were writing. But whether you claimed to be on Team Batman or Team Superman, audience members were all rooting for Wonder Woman.

Without a doubt, Gal Gadot is marvelous as Diana Prince/Wonder Woman. Whether she is slinking around in a seductive gown at a fancy party or fighting Lex Luthor’s monstrous version of the “devil”, she absolutely steals the scene. Even when she’s on the airplane fleeing Metropolis, there is something about Wonder Woman’s presence that even as everyday Diana Prince, she exudes power. Not only was she powerful on screen but her power resonated with the audience – in fact the loudest (and only during my showing) applause of the night went to Wonder Woman’s entrance.

But Wonder Woman’s appearance in Batman V. Superman: Dawn of Justice means more than just slowly setting the ball in motion up for the Justice League films. Wonder Woman is a breath of fresh air adding extreme girl power to the new era of the DC Extended Universe. Yes – this is the female superhero we’ve been patiently (or in my case, impatiently) waiting for!!! Wonder Woman is fearless and quite literally laughs in the face of danger. She is intense proving herself as a force to be reckoned with. She is more than just good looks, a tight fitting amazon costume and a fancy sword and shield. She stands strongly on her own and to be honest, I do not think Superman and Batman could have saved the day without her help.

However, most importantly the character of Wonder Woman shows that a woman can own her sexuality while still being extremely powerful and fierce in the world of superheroes. This progressive stance on featuring a strong female superhero who can embrace her own femininity yet be prepared to battle re-establishes the character of Wonder Woman as a strong feminist icon. Even casting Gal Gadot is a testament to this stance. The actress is not only a former Miss Universe participant, but she spent two years in the Israel Defense Forces as a combat instructor. Overall, this introduction of Wonder Woman puts the DC Extended Universe in a bold and dynamic modern age of comic book films.

Gal Gadot stated that her portrayal of Wonder Woman in Batman V. Superman: Dawn of Justice is more experienced and vastly different than the Wonder Woman we will see in 2017. The Wonder Woman stand alone film will reveal more of her journey however, I think it is safe to say that we will be in for one hell of a ride.

What did you think of Wonder Woman? Let us know in the comments below.