When The Walking Dead isn’t generating a buzz around the introduction of Lucille to one of its titular characters, it does so around casting calls and potential new additions to the tv phenomenon. Straying from the source material, the AMC hit show has cast characters that are not aligned with the graphic novel of the same name, one of them under the calling card ‘Jennie’, seemingly confirmed to be played by the Instant Mom star Sydney Park. 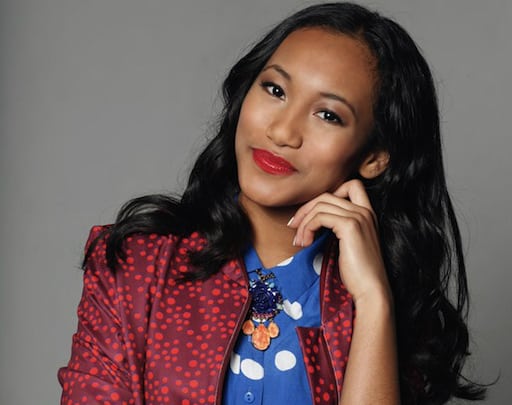 The report comes from The Spoiling Dead. The Casting call describes ‘Jennie’ as “kind, with a world-weary toughness. She’s great with a weapon, but refuses to use one if she doesn’t have to.”The character’s background reveals that “Jennie has survived the loss of most of her loved ones and makes an active choice to maintain a level of idealism and hope in the face of grief and trauma.” Park is introduced as part of a survivor group comprised of women and children that Tara will eventually come across with.

Without going too much into spoiler territory, the fan site describes a scene involving open water which is briefly seen in the trailer for season 7. Description of the scene filmed on Jekyll Island is as follows, “Sydney Park’s character and another female character discover a half buried corpse in a tidal pool.” There was no confirmation on who the corpse might be and whether it belongs to a survivor or a walker.

The Walking Dead season 7 returns to AMC on October 23 and will see the introduction of Fan Favorite and leader of ‘The Kingdom’, Ezekiel. 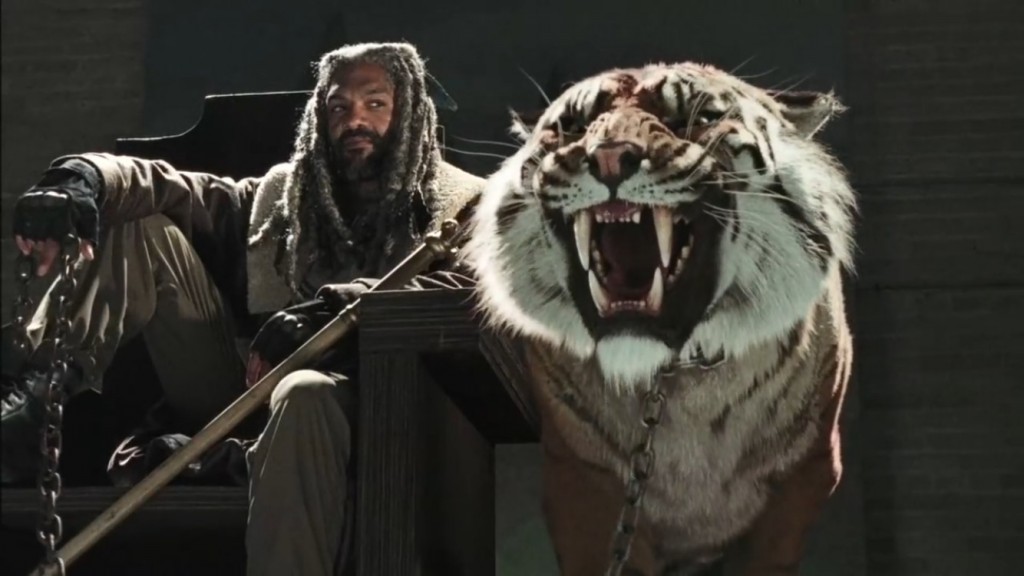 With that being said, in regards to Park’s character, if it wasn’t that the casting call was open to all ethnicities, i’d go as far as speculating that Park could be playing a grown version of Clementine, the main character for the Telltale Games series The Walking Dead. I’ll add the disclaimer that this last sentence is merely MY speculation and nobody else’s, nor does it represent the view of Heroic Hollywood or its writers. You can choose to agree or disagree with me in the comments below or via twitter @squallluis.