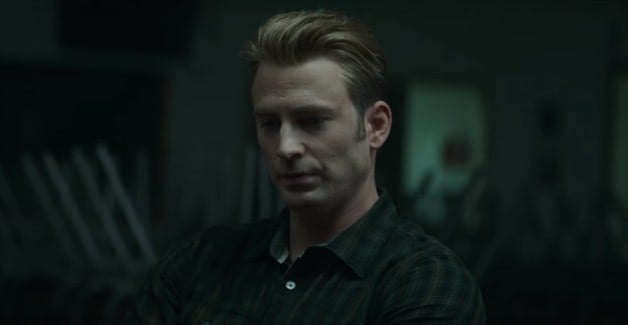 It seems that some people are seeing the older version of Captain America everywhere as a new theory places the Avengers: Endgame hero at Peggy Carter’s funeral in Captain America: Civil War.

The theory in question sadly does not have a lot to go on. During the funeral sequence there are a number of people holding Peggy Carter casket, including an older man who is never named, nor do we see his face. Some have taken this to mean that the character, is in fact, the older Captain America who was at the funeral.

X-Men: There Was Almost A Beast Spin-Off With Nicholas Hoult

You can see the image with the comparison below:

From the look of things, some want the older version of Captain America to be a lot more involved in the Marvel Cinematic Universe!

What do you all make of this theory? Do you think that the older version of Captain America has been shadowing his fellow Avengers throughout the movies? Let us know what you think in the comments below!