DC Universe has unveiled a colorful new Titans poster that unites the team of young superheroes.

DC Universe’s Titans will offer viewers a darker and relatively more serious take on the titular team, but the latest poster for the series certainly offers a more colorful look at the young heroes. The new poster features Brenton Thwaites’s Robin, Anna Diop’s Starfire, Teagan Croft’s Raven, and Ryan Potter’s Beast Boy ready to take on any threats that come their way.

Is This Our First Look At Batman’s Costume In DC’s ‘Titans’? 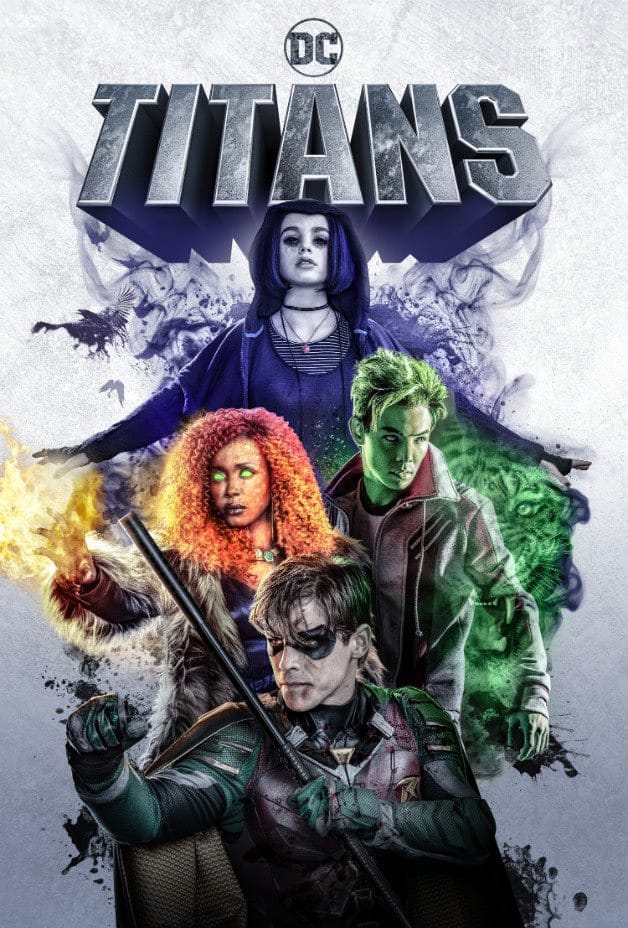 Are you excited to see this new take on the Teen Titans? Share your thoughts in the comments section below!