A new photo from the set of Titans season two offers a fresh look at Dick Grayson actor Brenton Thwaites suited up as Nightwing.

Earlier this month, Titans star Minka Kelly accidently revealed Brenton Thwaites in full costume as Nightwing in a video on her Instagram stories feed. Now, Reddit user “Canadian_Dracula” has shared a new photo from the set of the DC Universe series, giving fans another look at Brenton Thwaites as Nightwing.

The photo in question shows Brenton Thwaites as Nightwing alongside Anna Diop as Starfire, Alan Ritchson as Hawk, Minka Kelly as Dove and Chelsea T. Zhang as Ravager. Superboy actor Joshua Orpin was also present during the shoot. While the photo only reveals the back of the Nightwing costume, it’s clear that the outfit was inspired by the character’s Rebirth look.

You can check out the photo of Titans star Brenton Thwaites as Nightwing below.

Walked by a shoot. Nightwing and Superboy were there in costume! from TitansTV

What do you think? Are you looking forward to seeing Brenton Thwaites as Nightwing in the second season of the DC Universe series? Sound-off your thoughts in the comments section below!

Brenton Thwaites will return as Dick Grayson in the next episode of Titans season two, titled “Ghost.” Here’s the official description for the episode:

With the reemergence of Dr. Light (recurring guest star MICHAEL MOSLEY), the old Titans reluctantly return to Titans Tower to strategize against their old enemy. But the secrets of the Titans’ past threaten to tear apart this newly formed team from within. While the old Titans question Dick’s acceptance of Rose Wilson into their midst, the new Titans start to wonder about the unspoken tragedy that disbanded the group years before. Meanwhile, an old friend from Kory’s home planet of Tamaran comes to Earth with an urgent mission.

The series stars Brenton Thwaites as Richard “Dick” Grayson / Robin, Anna Diop as Koriand’r / Starfire, Teagan Croft as Rachel Roth / Raven, and Ryan Potter as Garfield “Gar” Logan / Beast Boy. The series is also making a few additions for its sophomore outing, with Joshua Orpin and Esai Morales playing Superboy and Deathstroke, respectively, while Chella Man and Chelsea Zhang have also joined Titans as Deathstroke’s children. Natalie Gumede has signed on to play Mercy Graves and Game of Thrones star Iain Glen is on board as Bruce Wayne, a.k.a. Batman.

Titans season two is now airing on DC Universe. Stay tuned for the latest news on Brenton Thwaites, Nightwing and the future of DC Universe! 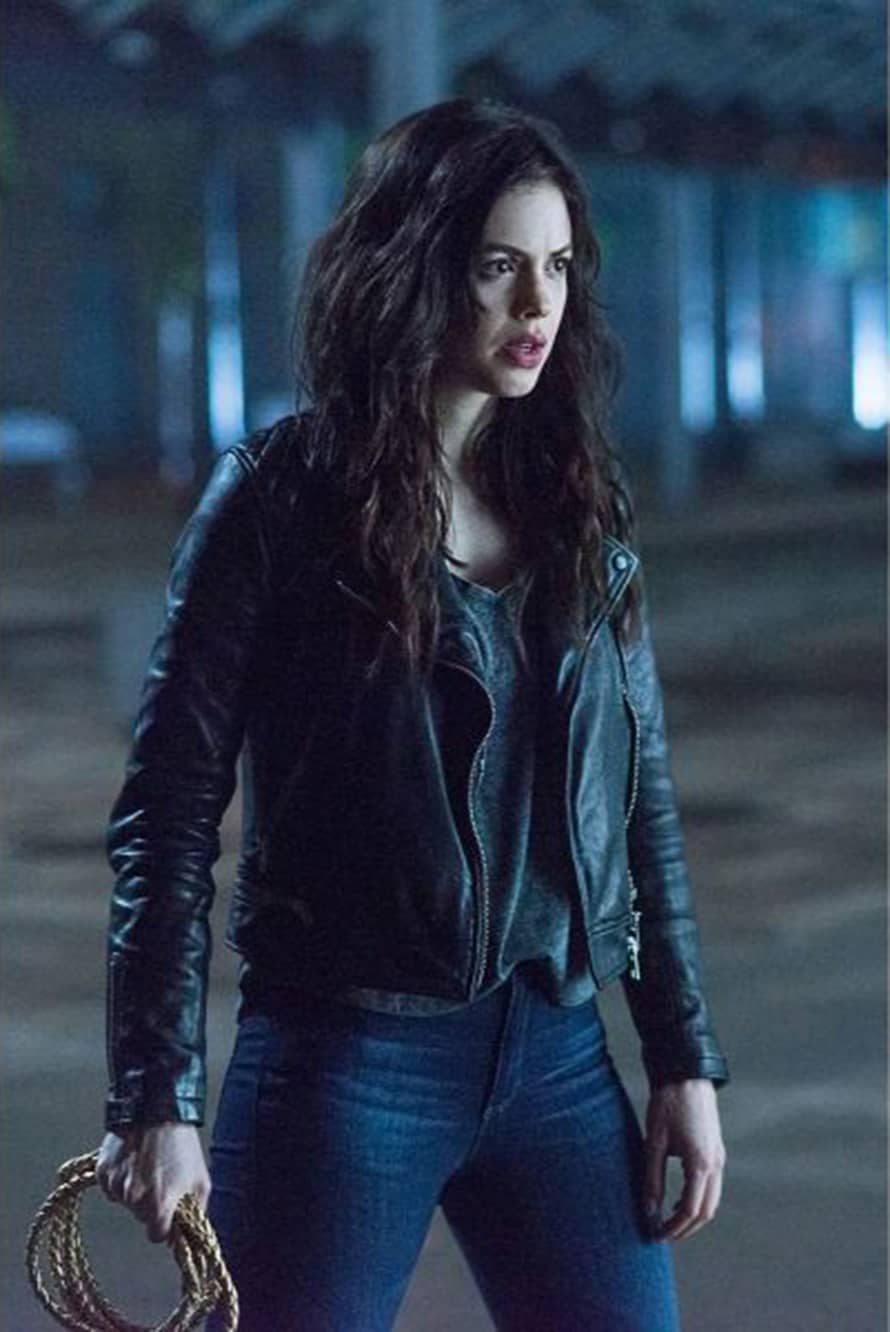 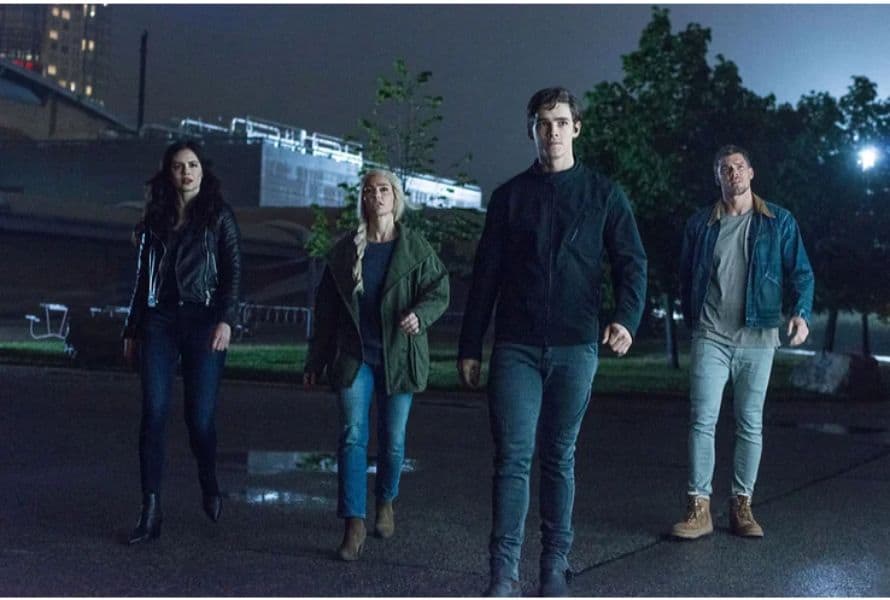 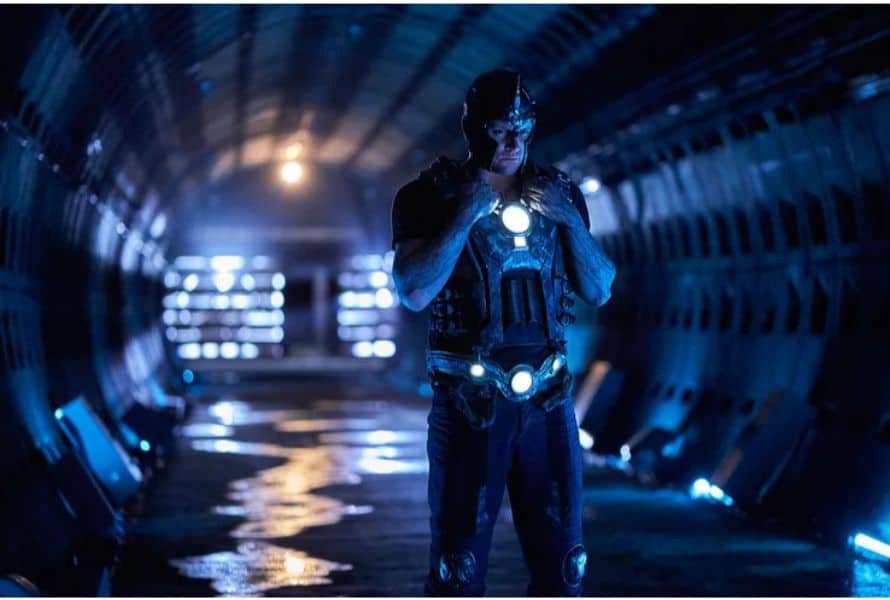 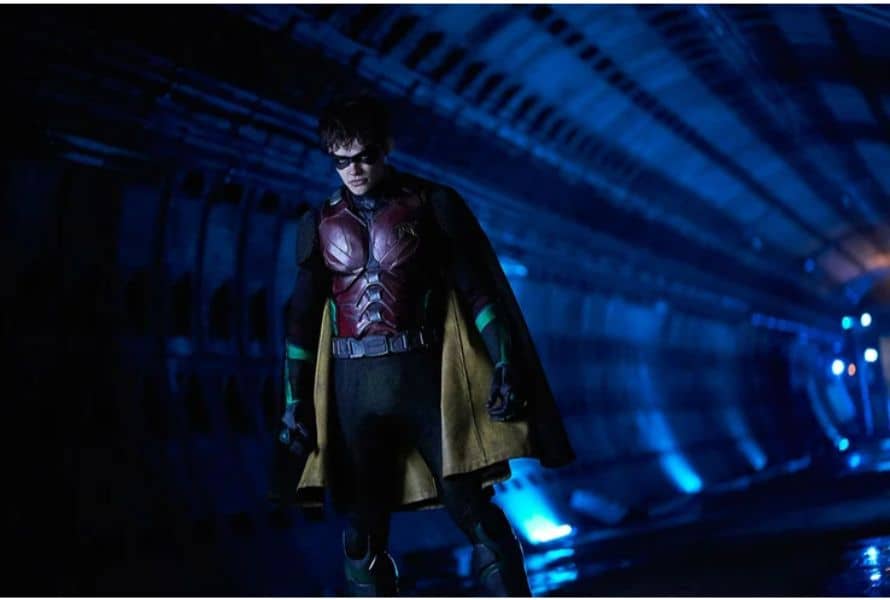 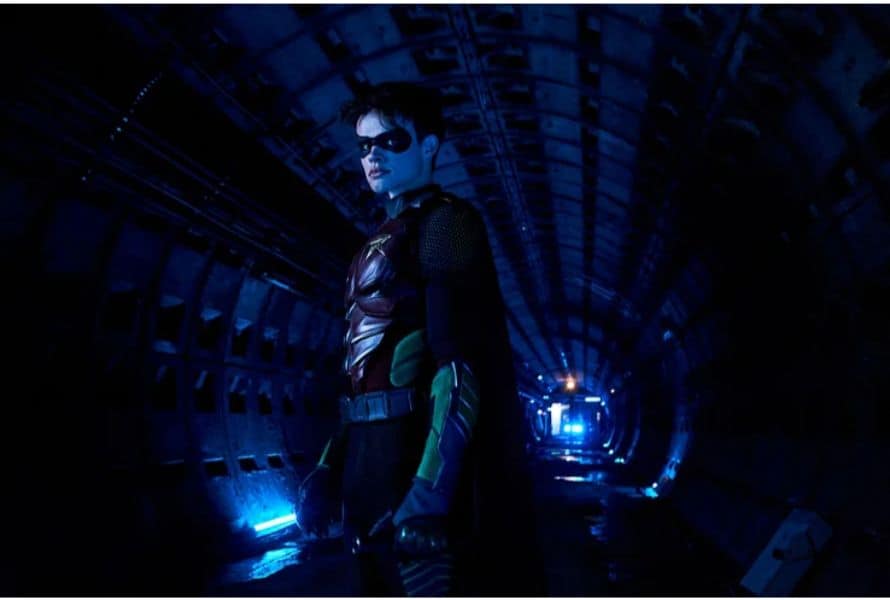 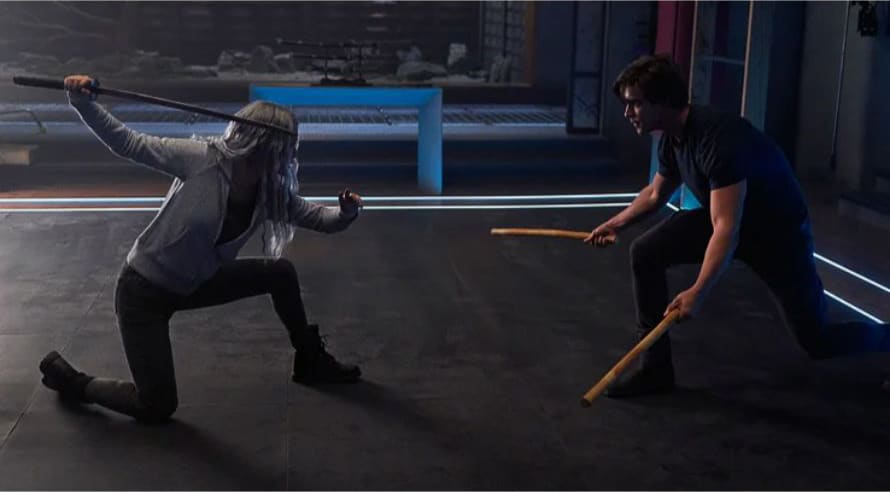 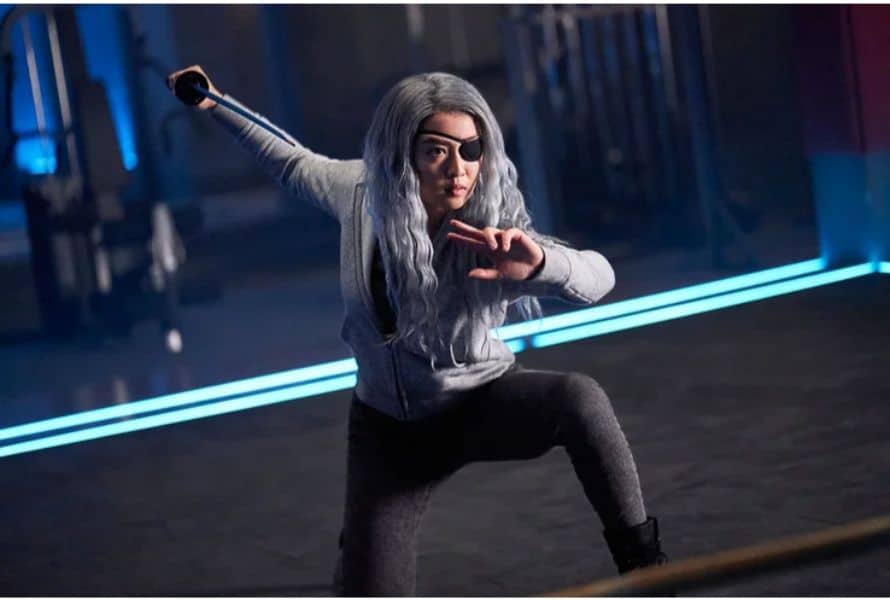 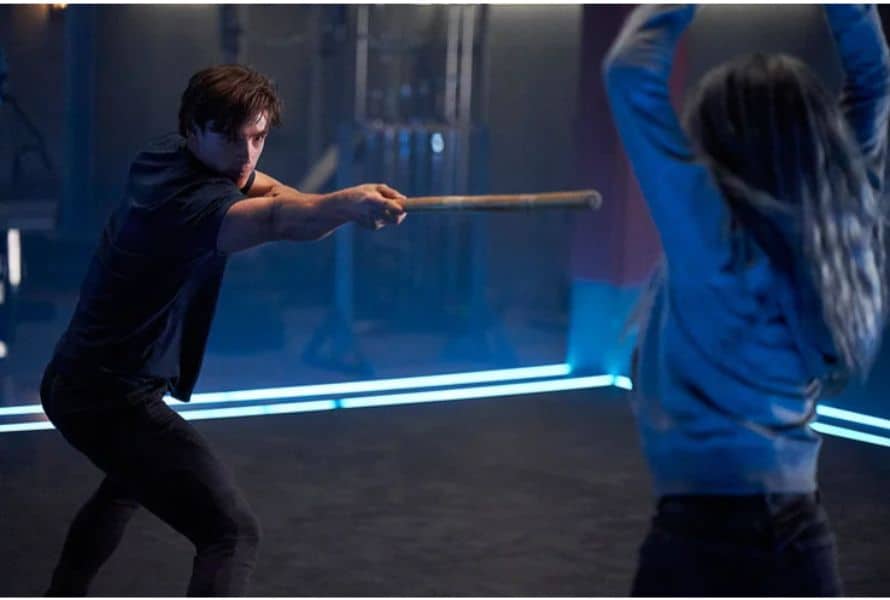 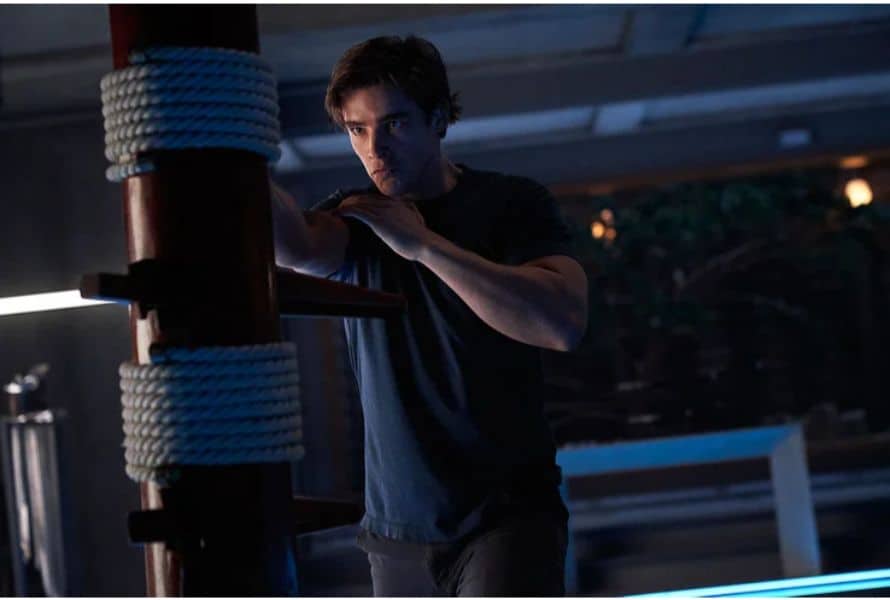 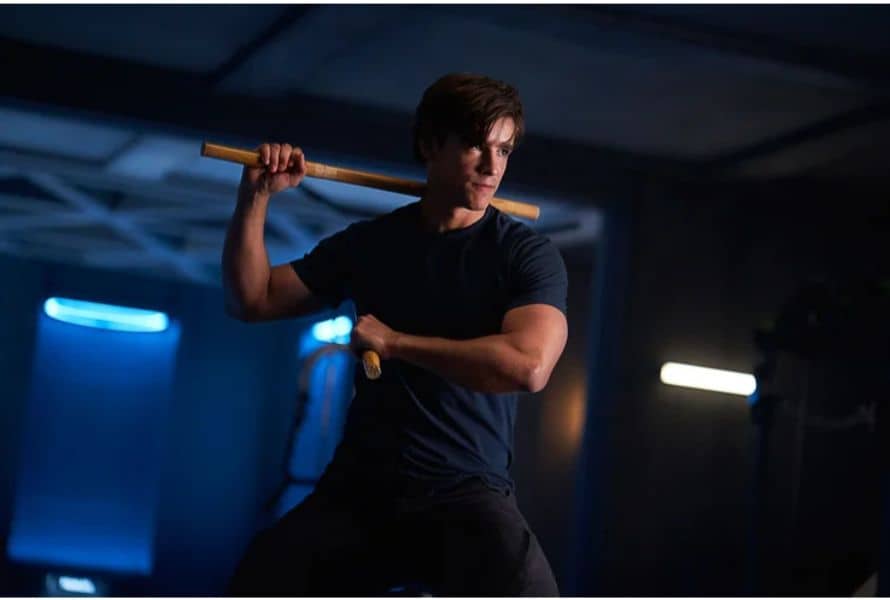 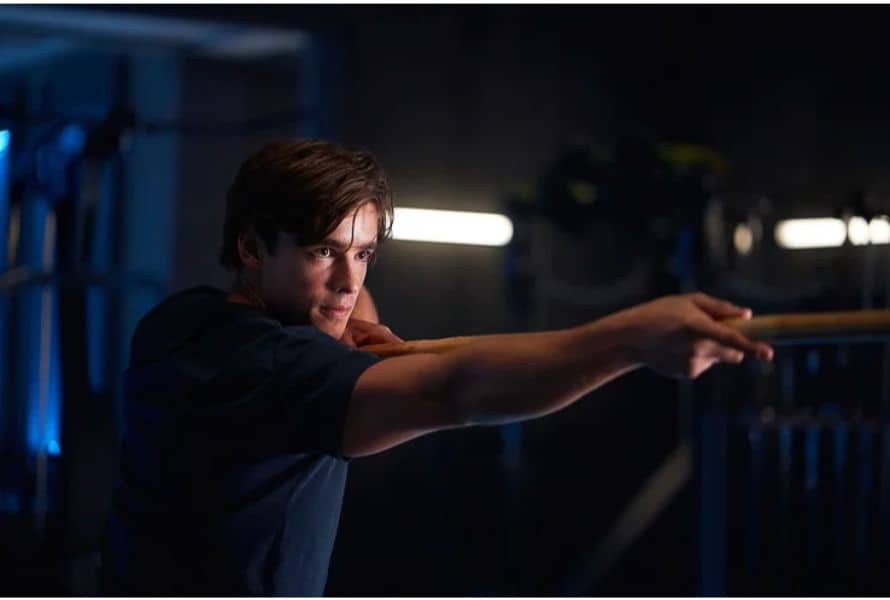 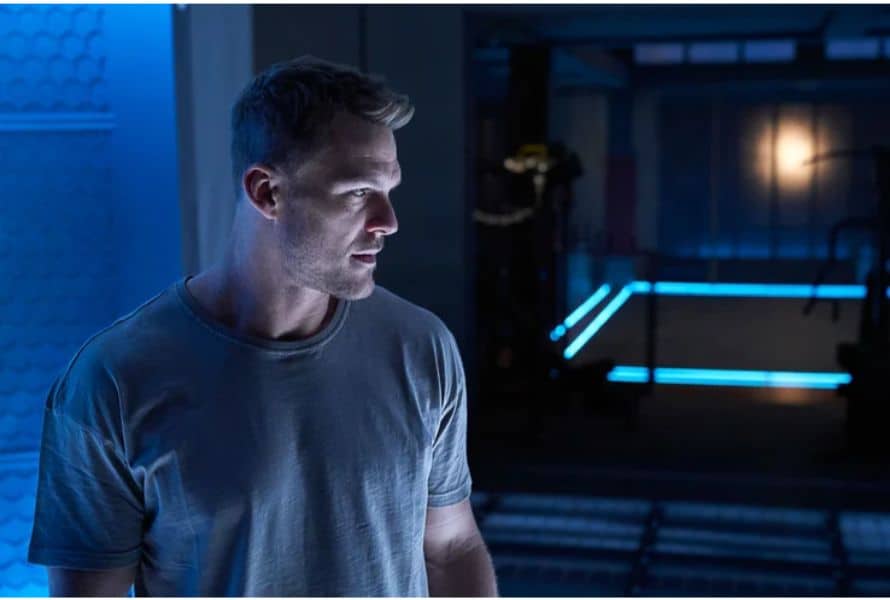 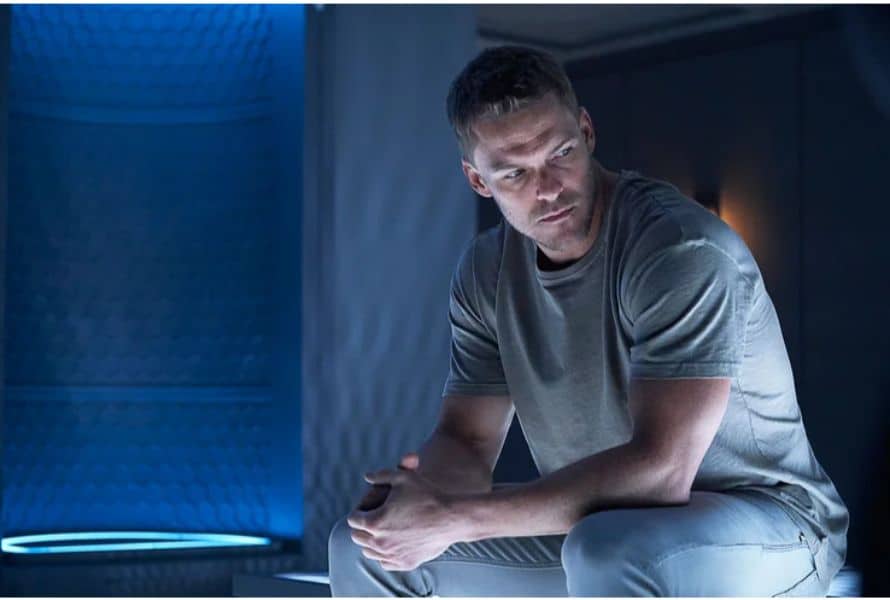