Titans has been the superhero show that has been to hell and back again. It was stuck in development for years and just when all seemed lost, Akiva Goldsman and Geoff Johns took the Titans and brought them to DC’s streaming service, giving them new life. The show immediately pushed through development as casting and details were released. Some things were taken well and others not so much. There was a serious uproar over the casting of Anna Diop as Starfire due to the race-bending of the character. As time went on, we got to see first looks at the actors in costume, and their looks were unconventional, to say the least, especially Starfire’s. But, that was the least of their problems. The first official trailer for Titans made its debut at San Diego Comic-Con this past July and the reactions were terrible. People thought the series would be a horrible mess, but fret not my friends — after seeing the first few episodes, I can now say that it is great.

The series follows Batman’s former sidekick Dick Grayson as a young girl named Raven comes into his life and he has to protect her. Raven is the magnet that draws the team and danger in. Where the show succeeds in is the dynamic and relationships between the characters and how they all unite to protect a girl they’re all connected to. 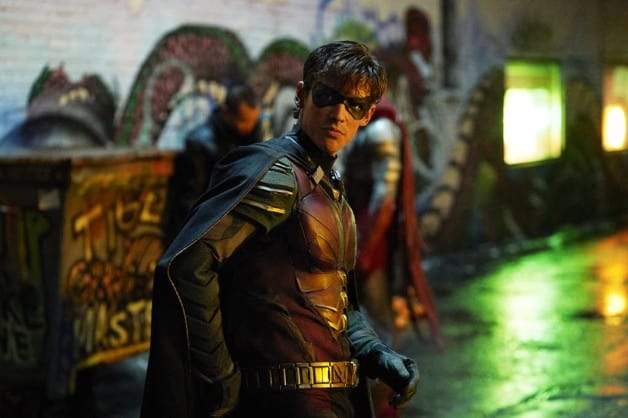 Brenton Thwaites stars as Dick Grayson, a.k.a. Robin, and when he’s on screen, you just want more of him. He’s everything you’d want Dick Grayson to be: complicated, broody and badass. The scenes he shares with Teagan Croft are where he shines the most and every action scene involving Robin is the some of the best stunt work I’ve ever seen on superhero TV. Croft is definitely the breakout of the series as she takes this role of a young girl that has complications such as having demonic powers and humanizes her enough to have me feeling bad for her. She takes the Raven role and makes it her own and totally crushes it. She basically steals every scene she’s in.

Anna Diop as Starfire is interesting to see because her situation in the series makes her an interesting mystery that you want to see unravel. Diop completely kills it in the role and leads you on just enough to want more of her as Starfire. The reasoning for her meeting up with the team is solid and I’m looking forward to the future of this character. Ryan Potter as Beast Boy is cool. We don’t see much of him in the beginning, but the visual effects for his shape-shifts are really good. 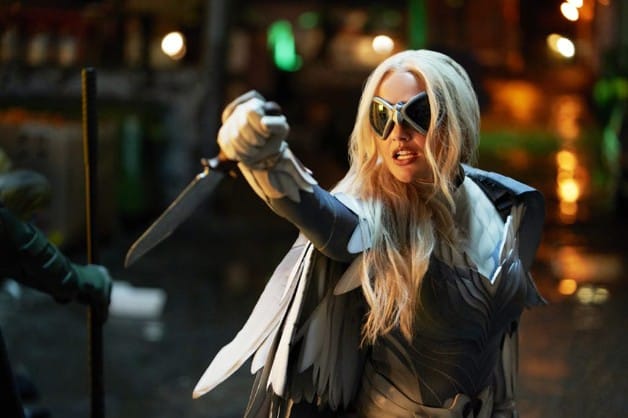 Meanwhile, Minka Kelly and Alan Ritchson are perfect as Hawk and Dove. Their relationship is a focal point of the second episode and their history with Dick Grayson is very interesting. The villains of the series are part of some cult that wants Raven to release her father and will not stop until they get her. There’s a psychotic family that really gets the drop on the team. At least from what I’ve seen so far, the antagonists are kind of weak, but all in all the series itself is great.

Overall thoughts: What starts out a bit slow develops into great superhero TV. The casting, acting and production quality are top notch. If the first trailer pushed you away, just give the series a chance and it will win you over. Titans is definitely not for young kids, so parents beware. I actually liked Titans so much I couldn’t put in down. I’d definitely watch more than one season of this so I look forward to what’s to come. If you’re looking for good TV, this is it. Titans is the DC Comics series that you’ve been waiting for.