The upcoming series will begin with Dick Grayson flying solo and trying to escape from the shadow of Batman, but the first Boy Wonder will soon encounter his successor, Jason Todd. Now, new photos reveal Jason Todd in costume as the new Robin while facing off against Dick Grayson. 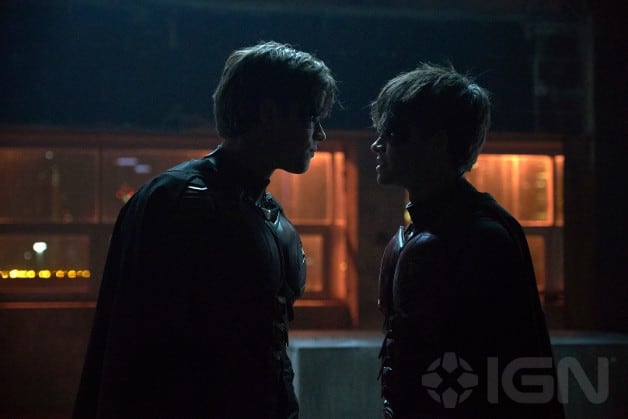 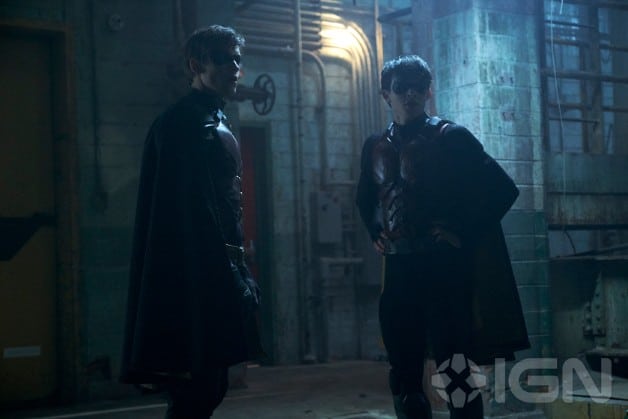 Are you excited to watch Titans when it premieres on the DC Universe? Share your thoughts in the comments section below!