Warning: major spoilers for the first season finale of Titans below!

DC fans were treated to a huge surprise with a post-credits scene after the conclusion of Titans‘ season finale.

Not only did the scene feature the first appearance of Metropolis in the DC Universe series, it introduced Superboy who was long rumored to appear in the series. Check out the image below. 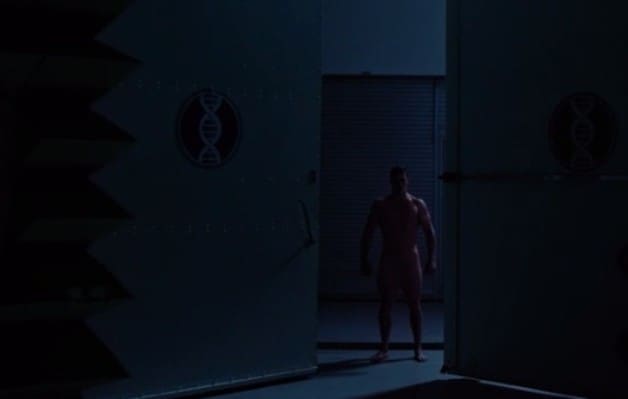