The second episode of Titans season one offered fans their first look at a major DC Comics hero.

The episode titled “Hawk and Dove” found on Dick Grayson taking Rachel Roth to see Hank Hall and Dawn Granger, two vigilantes he used to team up with on occasion, in hopes of finding shelter for the young girl. Dick’s arrival forces the trio of heroes to confront their past and, in turn, provides fans with their first glimpse at Donna Troy, a.k.a. Wonder Girl.

At one point during the episode, fans can spot a framed photo in Hawk and Dove’s apartment that also includes Donna Troy alongside Dick Grayson. Later, Donna is listed as one of the contacts on Dick’s phone. 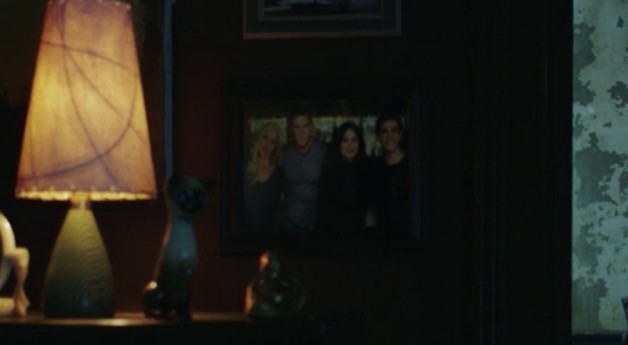 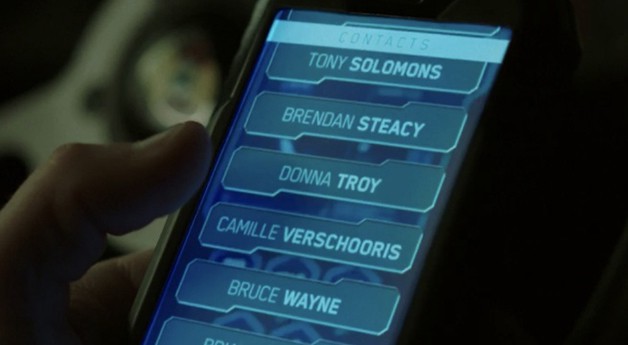 You can read the official synopsis for the episode below!

Hank Hall aka Hawk and Dawn Granger aka Dove are a pair of vigilantes, hoping to get out of the superhero business after shutting down one final criminal operation. When Dick arrives at their doorstep with Rachel, looking for a safe haven for the hunted child, his reappearance after many years causes strife between all three of them. Still traumatized over the death of her mother, Rachel struggles to trust Dick. But all their differences must be put aside when a lethal Nuclear Family, sent by The Organization, is activated with the sole purpose of capturing Rachel.