Entertainment Weekly has unveiled a new Titans photo that features every hero in the titular team.

The upcoming series will offer viewers a darker take on the team of teenage superheroes and now a new photo reveals a fresh look at the entire group together. Included in the photo are Beast Boy, Raven, Robin, and Starfire as the seemingly face an unseen foe. 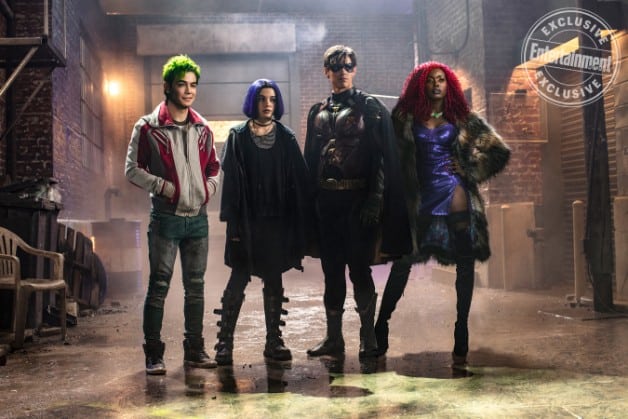 Are you excited to see the Titans unite? Share your thoughts in the comments section below!